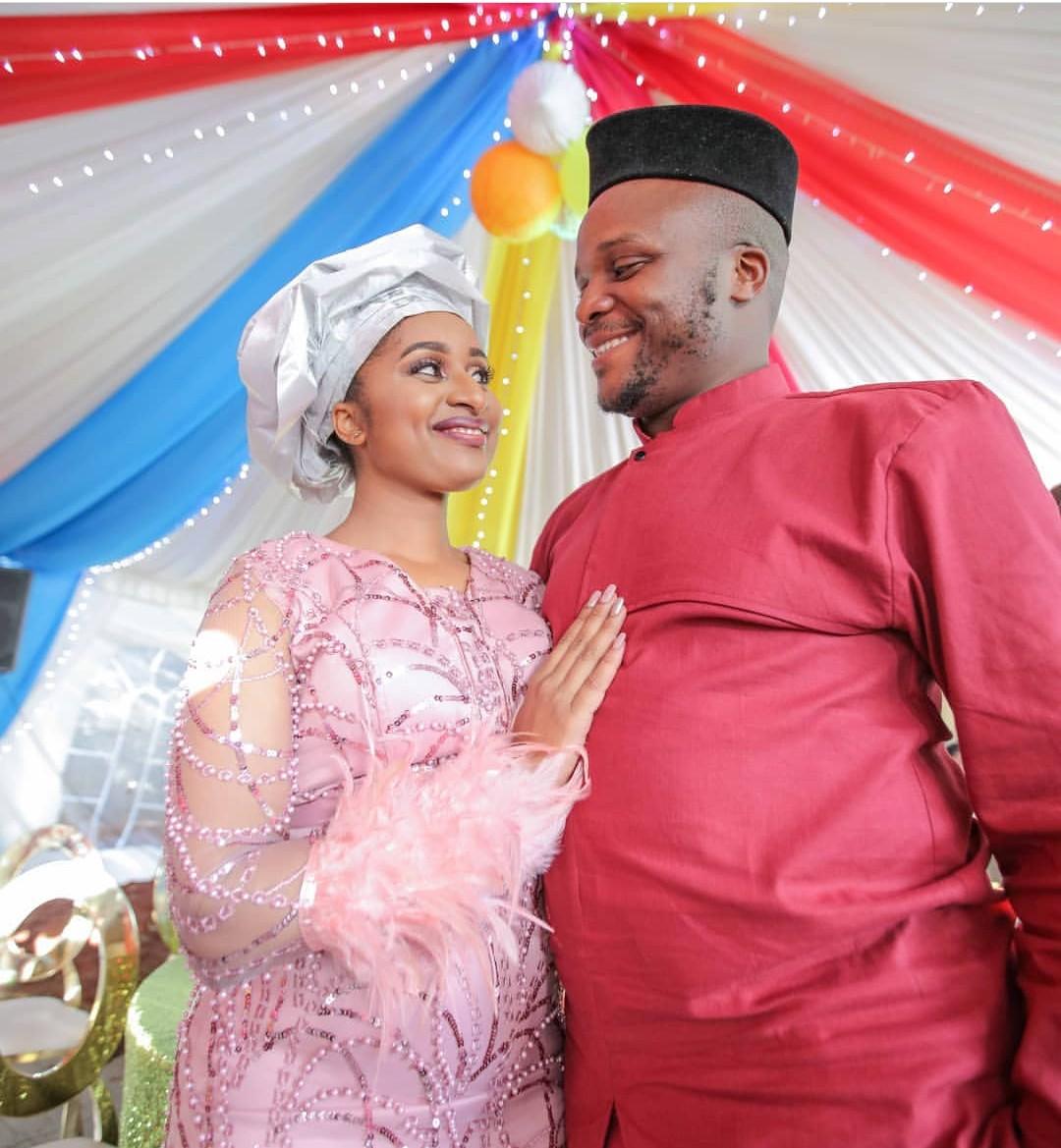 Kiss 100 FM presenter Jalangó has revealed that he lets his wife go through his phone because he has nothing to hide.

Jalas, who has been married to wife Amina Chao but found himself knee-deep in a cheating scandal barely weeks after their wedding, opened up saying that his wife knew the truth despite what was being said online.

“My wife knows all my friends and she knows the truth. She has access to my phone. What is there for me to hide?” he said in an interview with Lynn of TUKO.

The man behind the famed expose, blogger Edgar Obare, gave Jalangó a lot of sleepless nights. Jalas, however, said he has never seeked revenge.

“I have never talked to that guy. I come from the most humble background, I would not even wish death to my worst enemy as much as what he did was worse to us. I do not have issues with him,” he said.

Kenyans however, doubted that Jalas really lets his wife go through his phone.

A majority argued that he only lets her do so probably after deleting texts and pictures.

Irene Jeter: Very good example Jalas..show these fishy Kenyan men how to do it..even me if i was a man i d do exactly that..mpaka mke aezi waza kuona mtu…mimi tu

tellite Okwaroh: Since when did jalango become a marriage counselor? Just the other day, we were struggling in boys club