It is not uncommon to hear or read about individuals quitting their employment to work for media organizations. However, because the field is so competitive, it’s not very common to find police officers who leave the force and become great journalists.
Below are 3 famous media personalities who quit the force to join the media industry. 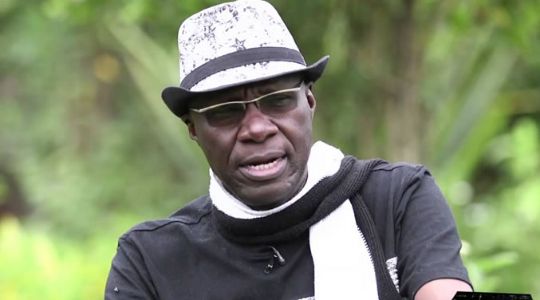 Fred Obachi Machoka, alias Uncle Fred Machoka, is best known for his Roga Roga show. In 1976, the veteran radio presenter left the General Service Unit (GSU) to join the Broadcasting sector.
Fred, dubbed the ‘blackest guy in black Africa’ for his catchy moniker, revealed that he discovered he could transfer his talents to the media industry after competing in a radio competition in which the public voted for him and he won. 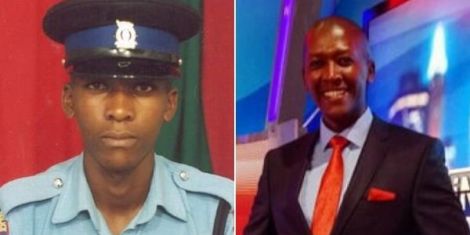 Frederick Muitiriri, a former Switch TV news anchor, resigned from the police force to join the media industry.
In a past interview, the journalist asserted that he had an innate aptitude for journalism, but his ambitions were stifled once he graduated from high school in 2003.
Muitiriri said that he intended to study broadcast journalism in the evenings while continuing his day work as a police officer, but when he approached his bosses for assistance in obtaining a transfer, he encountered resistance all the way to National Police Service headquarters.
In 2007, he quit the police force and went to school full time at the Kenya Institute of Mass Communication (KIMC) (KIMC). 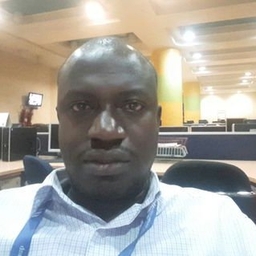 Angira has worked as a senior investigations and crime reporter with Nation Media Group for the last six years, but he was previously a police officer.
Angira spent seven years in the Kenya Police Service, rising to the rank of Inspector in Charge of an Aviation Security Officer at Jomo Kenyatta International Airport (JKIA).
The NMG journalist stated that his experience as a police officer informed his job as an investigative journalist. He said that when he worked for the police, he learned a lot about how to get information, collect evidence, question people, and write up security incident reports.

Subscribe to watch latests videos
In this article:Fred Obachi Machoka