When you find the one, it makes no difference of their skin tone, race, or religion. Some celebrities have demonstrated that their skin tone did not prevent them from finding their happily ever after.

Here are some Kenyan celebs with white partners. 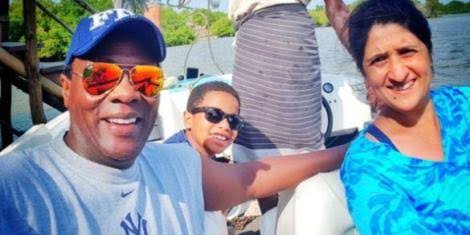 Photo of Jeff Koinange with his wife and son

Citizen Tv news anchor Jeff Koinange is married to Shaila Koinange who is from Asia. The couple married in 1998 after meeting in 1986 at a Safari Park interview. 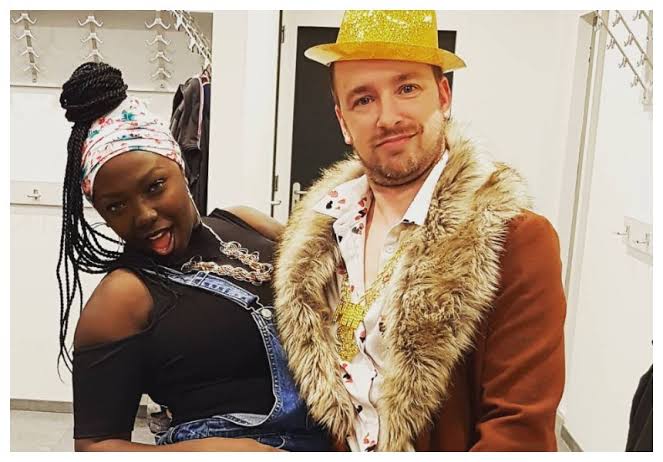 Photo of Wendy Kimani and her fiancé.

The Tusker Project Fame finalist is married to Dutchman Marvin Onderwater . The two got married in Kenya but now reside in the Netherlands and have one child. 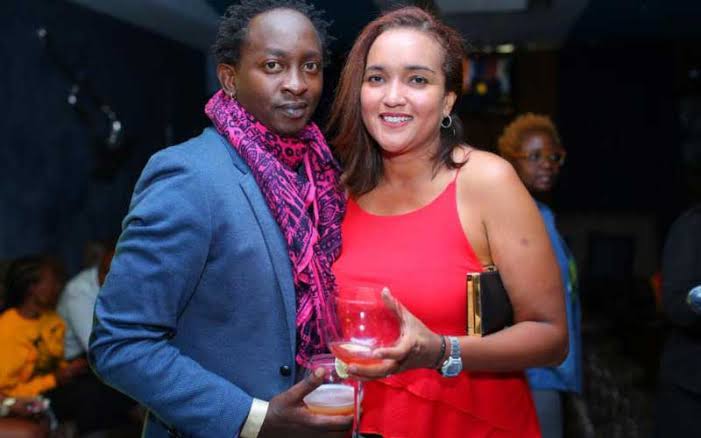 Photo of Erick Wainaina and his mzungu wife.

The renowned singer is married to Sheba Hirst who is an Australian. The two are blessed with two daughters Seben and Neo. 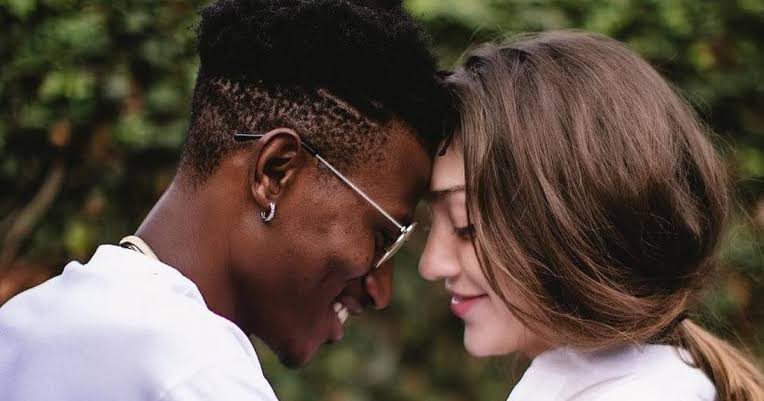 Photo of Octopizzo and his Wife. Image courtesy.

Despite being well known for his numerous baby mamas and children, the Kibera-born rapper is married to an unknown white woman. Octopizzo claims that he first saw his wife on a billboard and knew she had to be his.

Also Read; The Day Jeff Koinange Cried Like a Baby 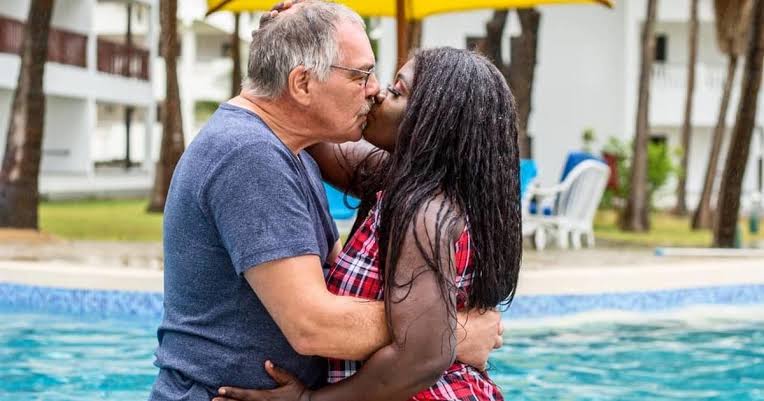 Photo of Nyota Ndogo and her husband.

The coast-based musician is married to Henning Nielsen who comes from Denmark. Despite their 20-year age gap, the two have been married for over 7 years. 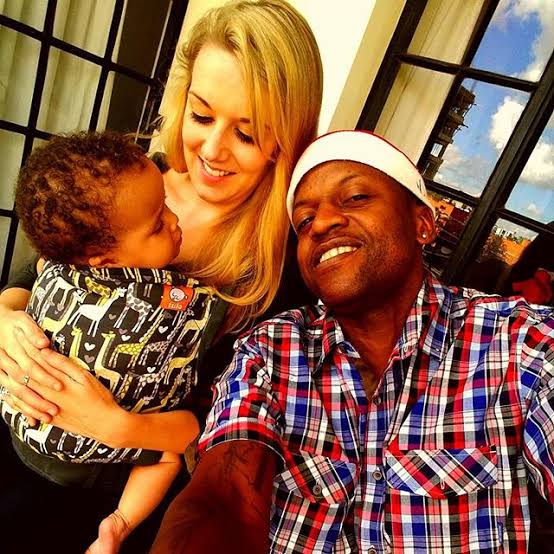 Abbas and his wife and kid.

The Kenyan hip-hop singer is married to a British citizen known as Anna. The two got married back in 2016 are blessed with one child. 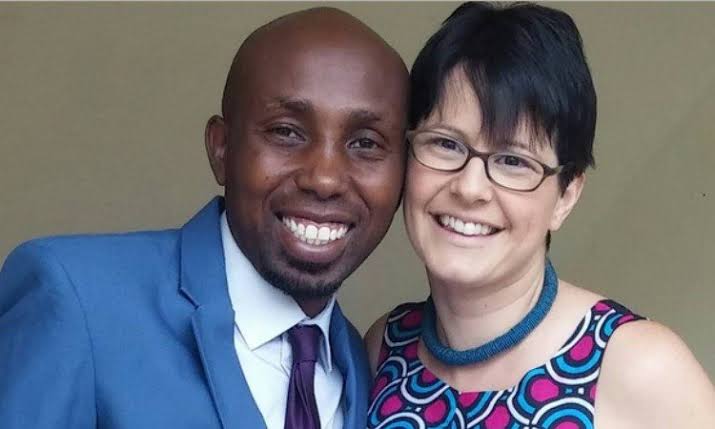 Moses Mathenge alias Dj Mohz is another Kenyan celeb married to a white partner. The Tv host is married to Deborah Mathenge from Scotland. The two married in 2008 and are blessed with 3 children.