Ndindi Nyoro is a Kenyan entrepreneur who also happens to be a politician. He was born into poverty, as his parents were peasants who struggled to pay for his school tuition. He joined Kenyatta University by pure determination, where he was transformed into an entrepreneur and eventually a principled politician.

He is currently the Member of Parliament for Kiharu and an outspoken supporter of Deputy President William Ruto and the Tangatanga movement. Since the 2017 general elections, the MP has proved his bravery by a series of outspoken declarations.

Ndindi ran a handful of enterprises before entering politics. He worked part-time for Ngenye Kariuki and company stockbrokers, which was founded by Ngenye Kariuki, a former Kiharu Member of Parliament.

Ndindi is married to a gorgeous lady named Sophia Wambui, who is not involved in politics. 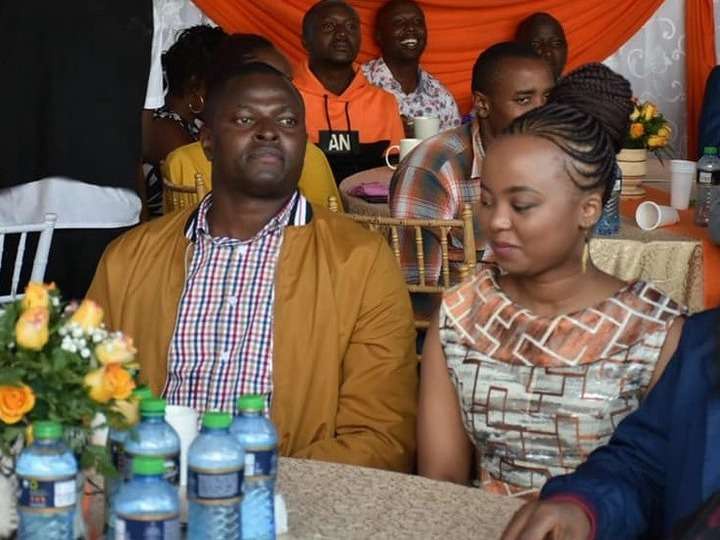 While the majority of people choose white weddings, most cultures have pre-wedding ceremonies. Ndindi Nyoro is one of the individuals that are a part of such civilizations.

Ndindi Nyoro wedded Sophia Makongeni in a beautiful Kikuyu traditional wedding on the 25th May 2019 in Makongeni, Thika. His close political acquaintances, including Moses Kuria, Murang’ a women’s delegate Sabina Chege, and Nelson Koech, attended the wedding. Ndindi Nyoro was put on the spot by President Uhuru Kenyatta during Irungu Kang’ ata’ s wedding. He urged him to marry and settle down, which he did. 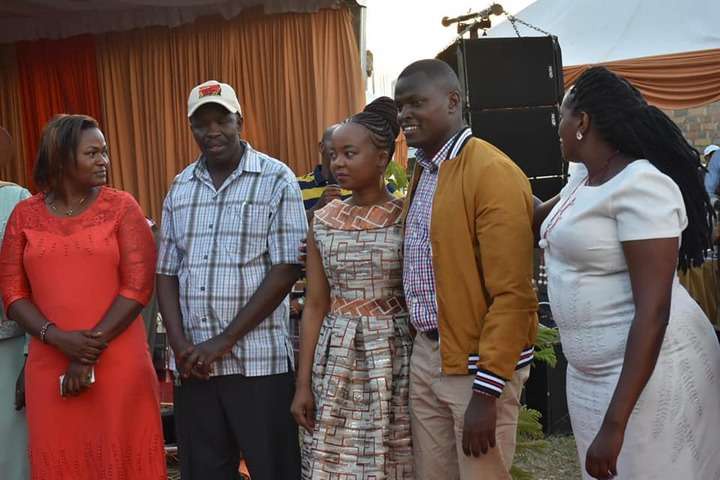 Muthee Kiengei, a prominent Kameme FM radio broadcaster, emceed the event. The 34- year- old and his bride danced at the’ ruracio’ and appeared to be having the time of their lives.

Sophia Wambui, the bride, looked absolutely stunning in her wedding gown. The couple serves as an example for other young couples who aspire to accomplish the same thing in the future.

Subscribe to watch latests videos
In this article:Ndindi Nyoro