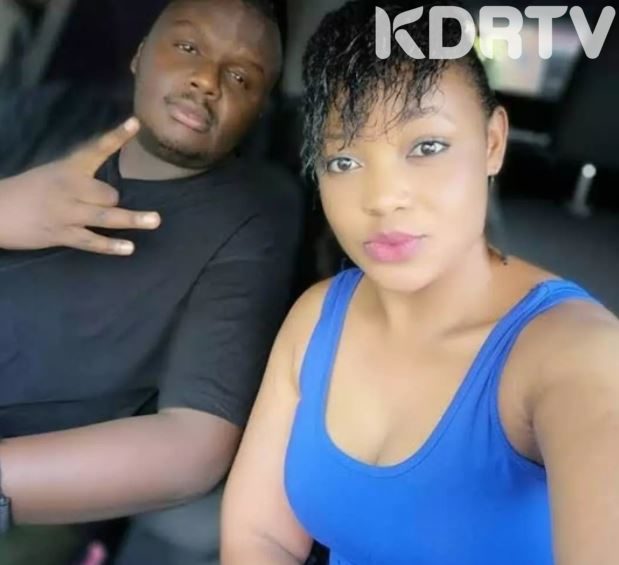 Kenya Gengetone artist Mejja had broken up with his girlfriend Milly Wairimu over cheating allegation. Earlier today, Wairimu surprised netizens by posting a picture of the two while wishing him a happy birthday.

The two ex lovers broke up. Mejja first introduced his girlfriend in 2019 August and broke up in December 2020 Together they had a kid during their union. However, their break up was the talk of the media for a period of time. Subsequently, Mejja admitted to contemplating suicide after he went home from work and found his wife had already left.
Later, Mejja posted his thought about a man needing peace more compared to beauty, money and status. 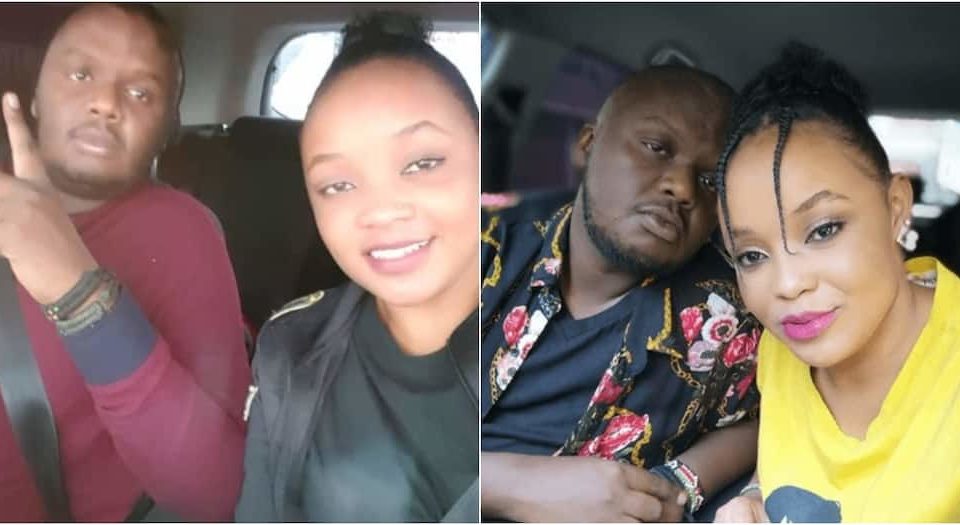 It was not clear at first what truly led to their break up until both aired their sides of the story.

After the break up, Mejja posted “A man settles where he finds peace, not beauty, not money, not status but peace.”
Milly later went online and accused major of cheating.

Milly alleged that Mejja cheated with video vixens. Subsequently, she went ahead and said that she had already moved on after sometime.

Subscribe to watch latests videos
In this article:Kdrtv entertainment, Mejja