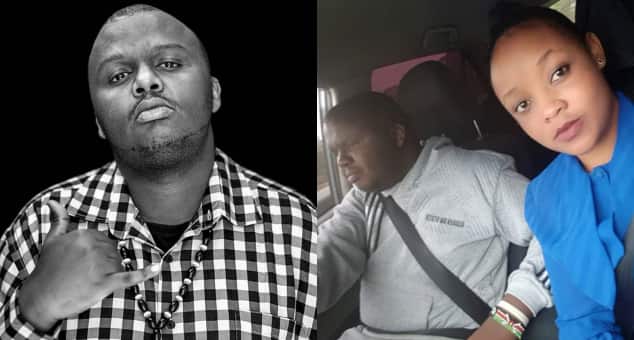 Landlord hit maker Mejja, Aka Mtoto wa Hadija has recently clarified that he does not have a kid with his ex-lover Milly Wairimu. Mejja was celebrated on May 23 as he was turning 36 years old by his girlfriend Milly. However, Mejja did not respond to the birthday wishes from his ex-lover.

In an interview with one local radio host, Mejja came out and said that Milly does not have a kid with him. He went ahead and said that he loved her with her kid. Meja confirmed that Milly’s child is not his biological child.

Mejja did not reveal why they broke up with the ex-lover. 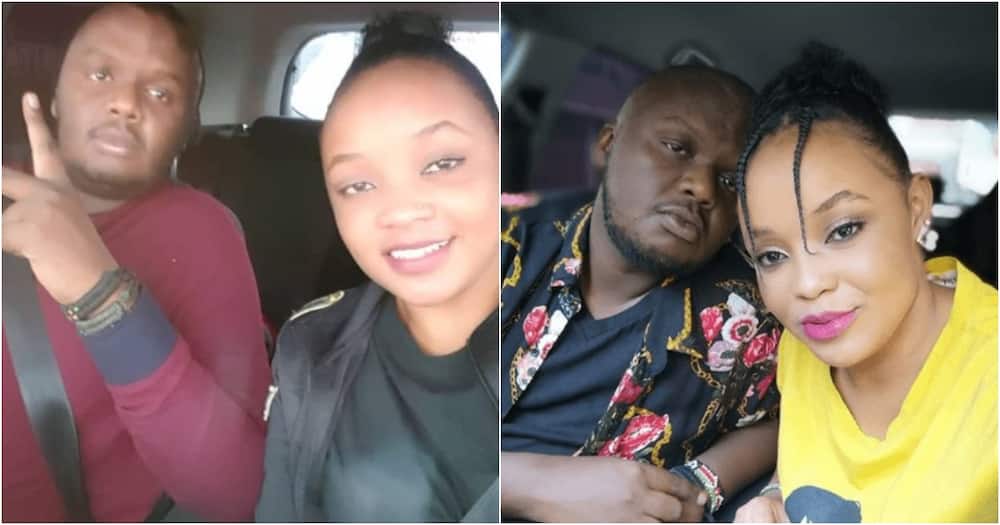 Meja and his Ex lover Milly

Consequently, in a separate interview, Milly claimed that Mejja cheated on her on several occasions with video vixens. “Alinifanya nipitie so much yani siwezi ongelea the details. Cheating is one of them and many others. He is very abusive. Unajua kuwa abusive si lazima upige mtu. There is also emotional abuse. Not that atakupiga or anything, kunitusi, sijui nini such kind of things,” said Milly Wairimu.

On the other hand, Mejja, later on went ahead and posted; “A man settles where he finds peace. Not beauty, not money, not status but peace,” he said.

The musician further added that he has kids with another woman. Mejja said that his baby mama does not have a social media account.