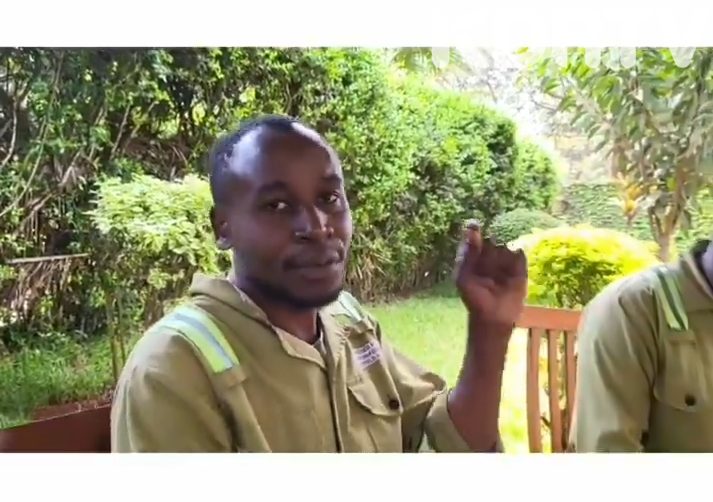 Morrison Latiema is Jalang’o’s staff worker. He has recently emerged and asked the Sauti Sol band to pay him 5 million for using his name and image without his consent. Latiema cited that the post has damaged him emotionally and that he demands an apology. 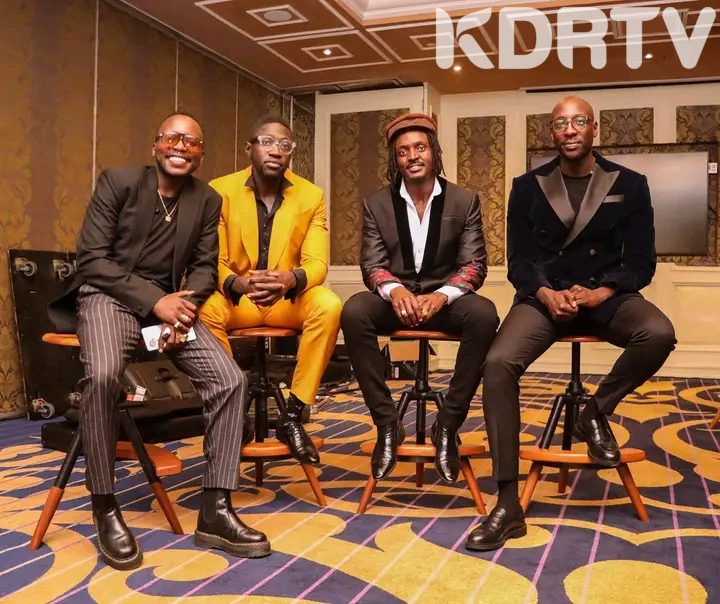 “To my dear brother Bien Aime Soul it was out of order to use my image without my consent. The picture in use has made me suffer emotionally since it reminded me of a place had never wished to go back .” Adding,

“I have received negative criticism from different persons claiming that I don’t support localartistst, let it be known that have never unsubscribed or unfollowed your YouTube or any social media account. Therefore, I demand an apology over the incident that occurred,” he wrote.
Litiema also said that he had subscribed to their YouTube channel from 2015.

However, in a statement issued on Monday, Sauti Sol accused Azimio of using their song, Etravaganza, as a soundtrack when the coalition was unveiling Narc Kenya Party leader Martha Karua as the Raila’s running mate.

“This action is a flagrant disregard of our basic and fundamental rights to property and freedom of association.” Read part of Sauti sol statement.

“Through their action, they have taken away the right to own and control what is originally and solely our property and have directly associated us with their campaign without our consent,” the group said.

However, Azimio also responded to the claim saying:

“We would like to assure our celebrated musical team, Sauti Sol, that we love them and appreciate their music so much. The group has carried our country’s flag so high in international fora and every Kenyan appreciates this. Playing their song yesterday was a show of love for their work,”