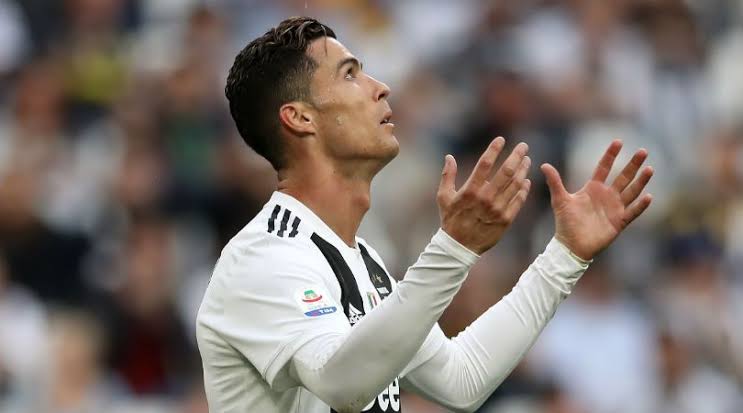 In the last game between Manchester United and Everton, a young boy was taking a video of a star, Christiano Ronaldo. The game ended 1-0 as Man United lost to Everton. Christiano Ronaldo was very furious after the results and crashed a fan’s phone. 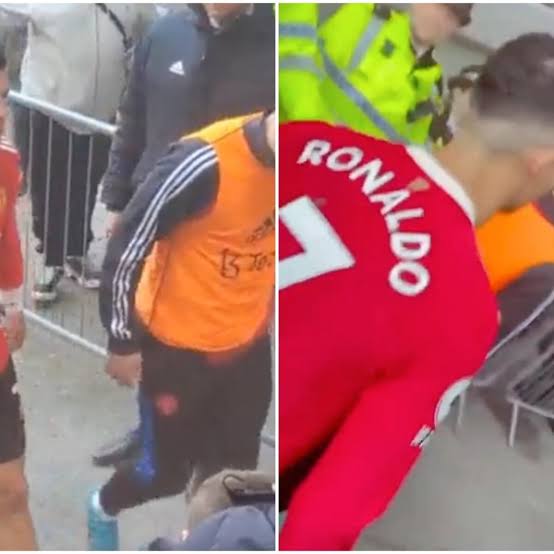 He later apologized to the fan in his Instagram page.

However, the fan’s mam was not happy about what the star did to his son. Speaking to the Liverpool Echo, the fan’s mother narrated the whole incident and everything that happened.

“At full-time the Man Utd players started walking off. We were in the Park End so we were right by the tunnel where they came walking past — my son was there videoing them all,” Sarah Kelly, the mother of 14-year-old Jake Harding, spoke to Liverpool Echo. She added:

“He filmed all the United players walking through. And then he lowered his phone because Ronaldo had pulled down his sock and his leg was bleeding. He lowered his phone to see what it was — he didn’t even speak. Ronaldo then just walked past, with a terrible, terrible temper and smashed the phone out of my son’s hand and carried on walking.”

The mother claimed the action was an “assault” to his son and she was not happy at all.