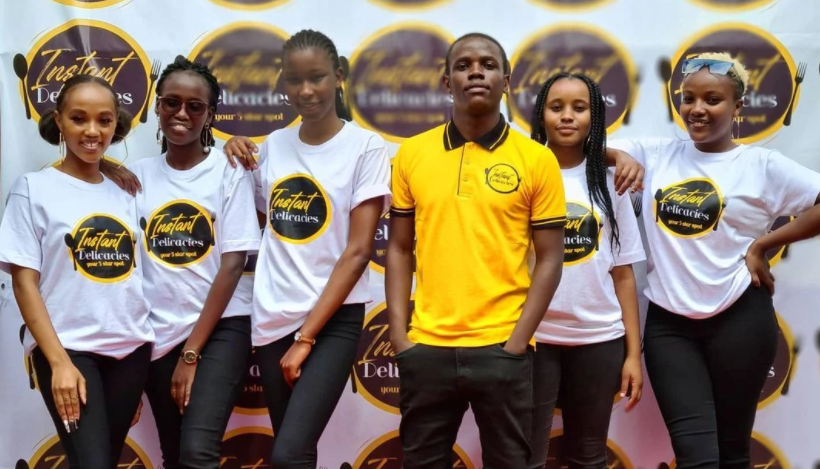 Crazy Kennar has opened a restaurant in Juja

Online comedian Crazy Kennar recently opened restaurant in Juja in what was a remarkable money move by the Kenyatta University student.

Kennar is one of the fastest rising stars in the country thanks to his short but extremely hilarious skits.

He recently won two awards in the 2020 Africa Digital Influencer Awards and despite still being in school, he is already showing some impressive levels of maturity in terms of investing his money.

Crazy Kennar has opened a restaurant in Juja

On Tuesday, May 25, Kennar shared on social media that he had officially launched his restaurant dubbed Instant Delicacies.

A number of industry friends and celebrities were in attendance at the launch including fellow online comedian Flaqo, Alex Mathenge and Jacque Nyamide as well as the entire “Tales of Crazy Kennar” crew. 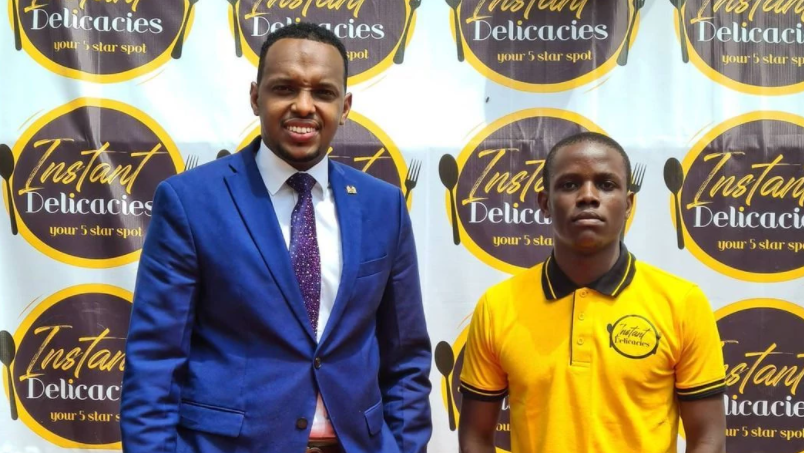 Politician Ainur Mohamed also attended the event as the guest of honor.

“Comedian Crazy Kennar has opened his own hotel Instant Delicacies and I had the honour of opening it officially today.

I feel so good when young people start investing the small money they get in businesses of their dreams. I will always support such young and brave people to realize their dreams,” he wrote.

Actress Jacky Vike was among those who took to social media to congratulate Kennar , as other celebrities promised to come support his new venture.