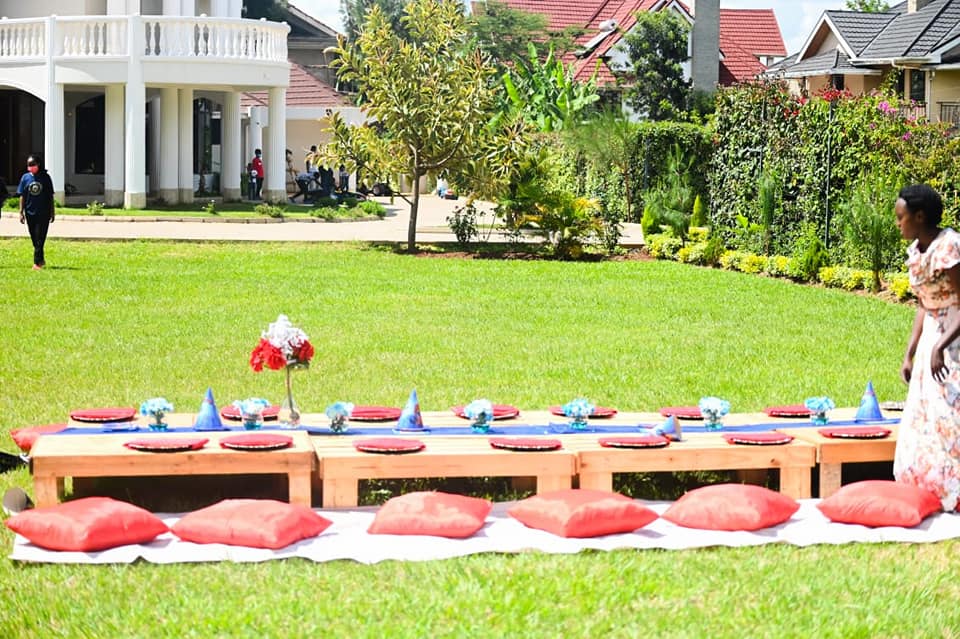 Foreign Affairs CAS Ababu Namwamba is one of the most popular politicians in the country.

Ababu has worked in various governments under varied capacity over the years in a move that has not only solidify his brand but also deepened his pockets.

Being a politician, Ababu Namwamba’s life has to be at par with his political status. 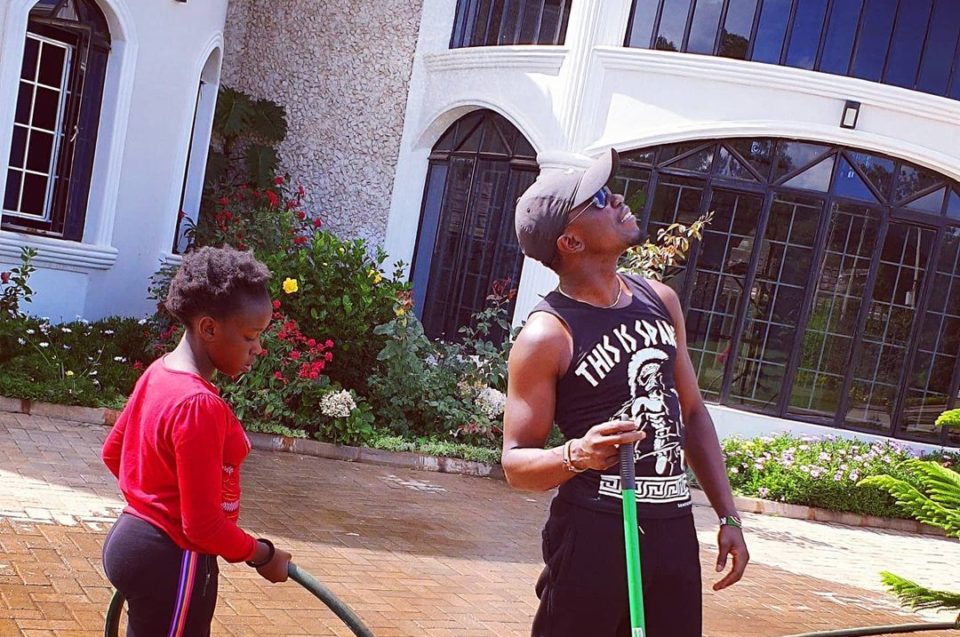 For that reason, he has been working so hard just like many Kenyans so as to afford a good lifestyle.

For a family man like him, a home for his children would be something that was on his mind for a very long time.

Well, KDRTV.co.ke understands the CAS and his family now lives in Karen where the politician owns a multi-million mansion.

This site came across videos and photos of the CAS at his home on his Facebook and Instagram accounts and concluded indeed the former Budalangi MP lives like a king. 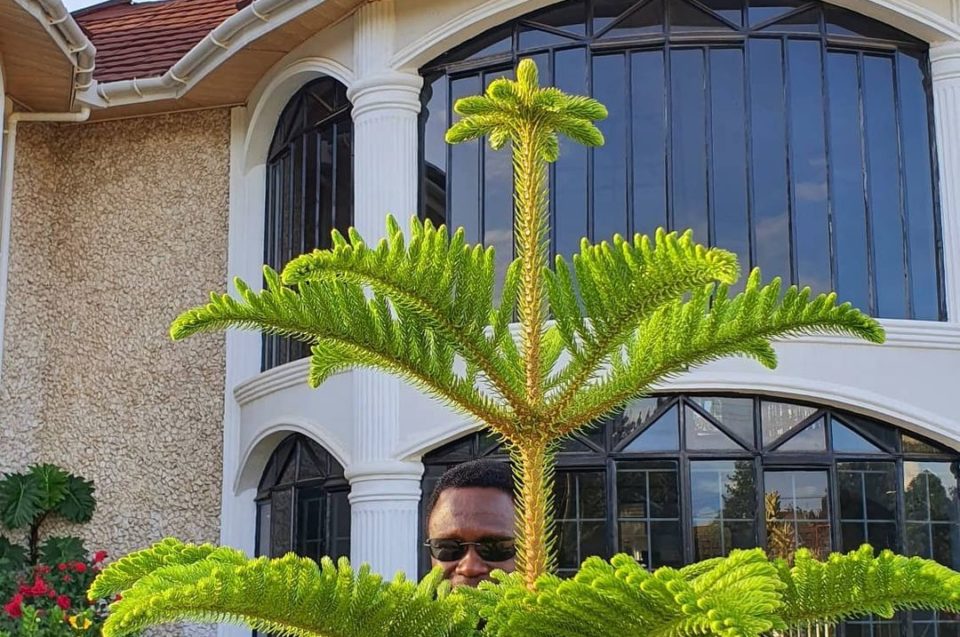 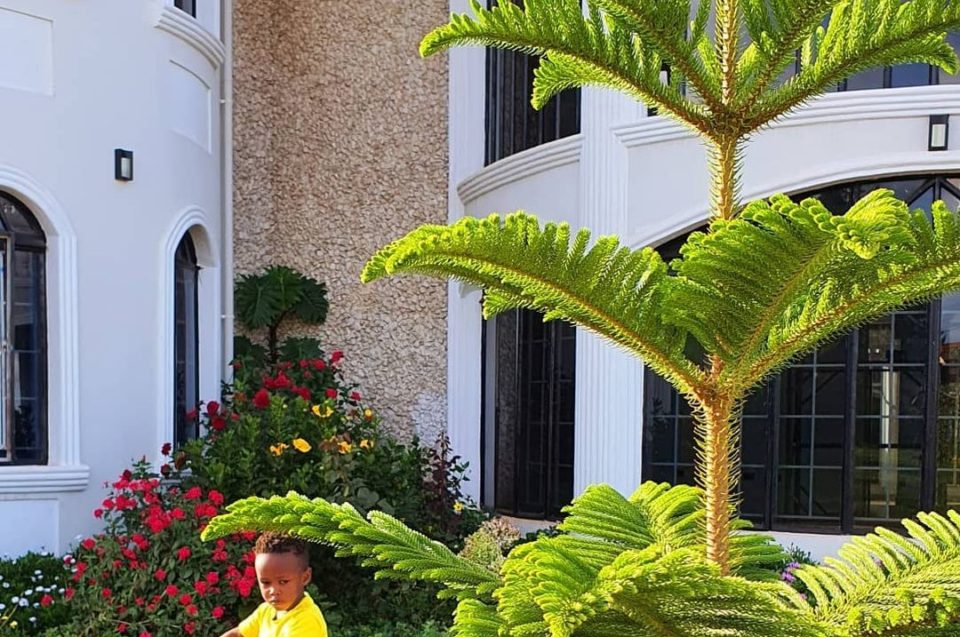 The white mansion which sits in Karen appears to have three floors and two wings on opposite sides, with large balconies on the second floor.

Being a politician and a public figure Ababu has hosted a number of events in his compound and judging by photos seen by this publication, it is one beautiful surrounding.

While Ababu occupies the house with his family, it is not yet clear if he rents it or he bought it.

This is not the first and only house that Ababu has shown his fans and followers.

A couple of years ago, the politician wowed Kenyans after flaunting his Budalangi mansion which comes with its own lake.