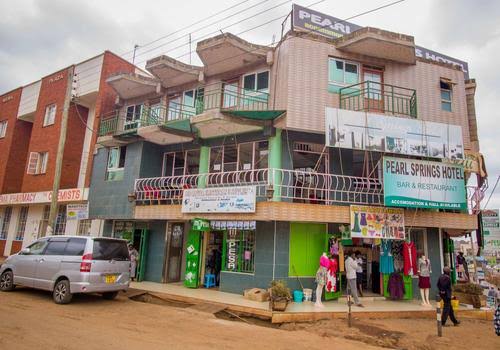 A man in Embu is currently swimming in regrets after squandering all his hard-earned cash at a popular pub with friends.

The Man, who is a shamba boy, decided to make merry at the pub after getting money from a strange number.

He quickly went and withdrew the cash and then turned his phone off without bothering to inquire where the man was from.

According to the story published on Taifa Leo, the Shamba Boy was even bragging at the pub saying that he can’t go broke because he hasn’t even been paid yet.

A week later, his boss who was away for a while returned and so the shamba boy approached him to ask why his salary was delayed.

“Boss you’ve delayed paying my salary and yet there are some urgent debts I need to settle,” The man told his boss.

However, he was left in utter shock after his boss told him that he had already sent him through his M-pesa account.

The man almost collapsed while trying to explain to his boss that he had already squandered all his monthly income.