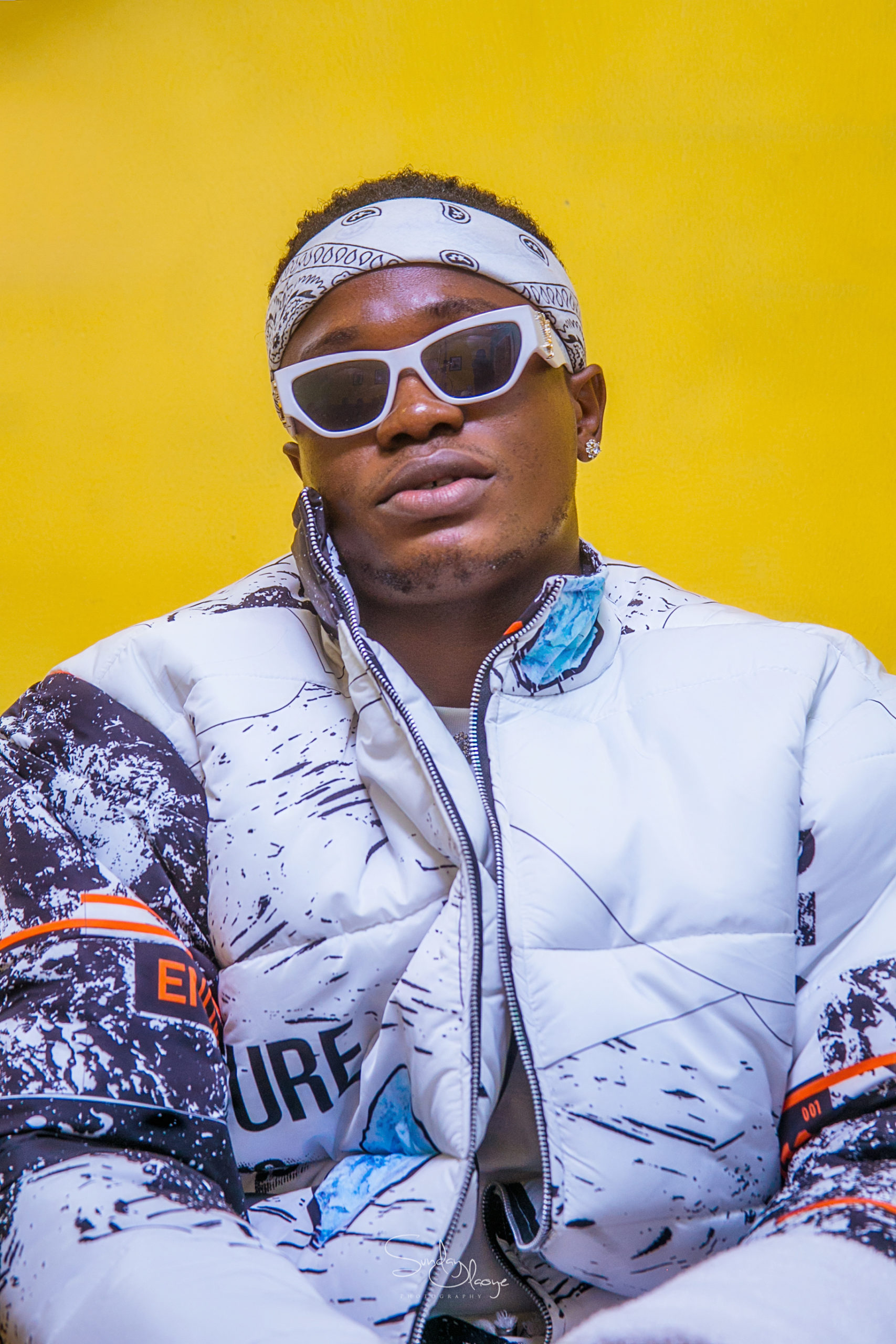 Many musicians who have actually made it will tell you that it has never been child’s play getting to the top.

It takes talent and a lot of hard work, a lot for that matter.

However, with a good team behind you and a workable plan, nothing is impossible under the sun and that seems to be the mantra Nigerian musician AirJazzi seems to be operating on. 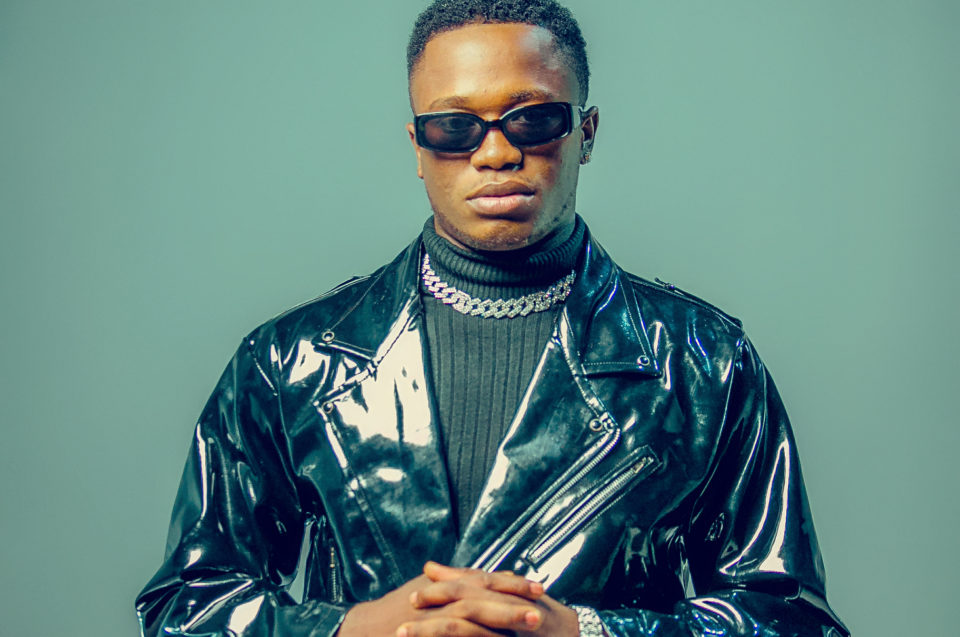 The Nigerian musician recently dropped the visuals for his debut hit song Choke Me in a move that made him garner quite a multitude of fans.

Born Jude Amiebelomon Amhanyihe, the star recently sent a warning to all top African artistes as he urged them to watch out for him.

KDRTV.co.ke understands the musician was recently signed by Prezia Entertainment, a record label run by Ajayi O Steven, known to many as Mastertee.

Many people who have listened and watched Choke Me admitted the star is the best lyricists and music arrangers who is also blessed with a rich Afro-urban voice. 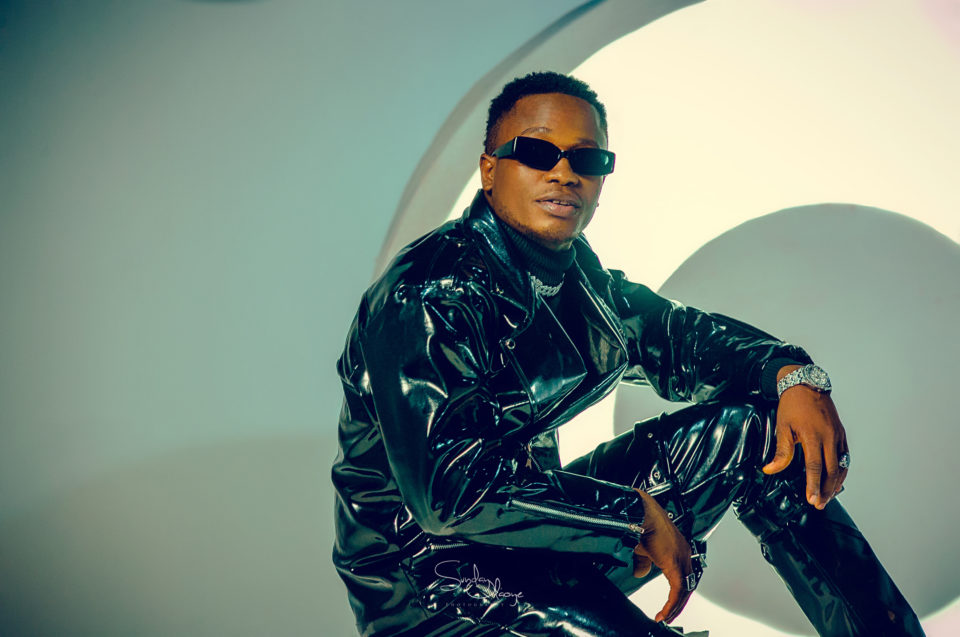 Information from AirJazzi’s team intimate that the Choke Me video is a translation of a mid-tempo song that features cameo appearances from his label mate Philipo and the producer of the song Kulboi vibez.

The high-budget video was shot by Director Dindu.

AirJazzi used his release to encourage many youths in Africa to chase success through the right ways and say no to all forms of vices that lead to self-destruction.

AirJazzi is the second artiste to be signed under Prezia Entertainment.