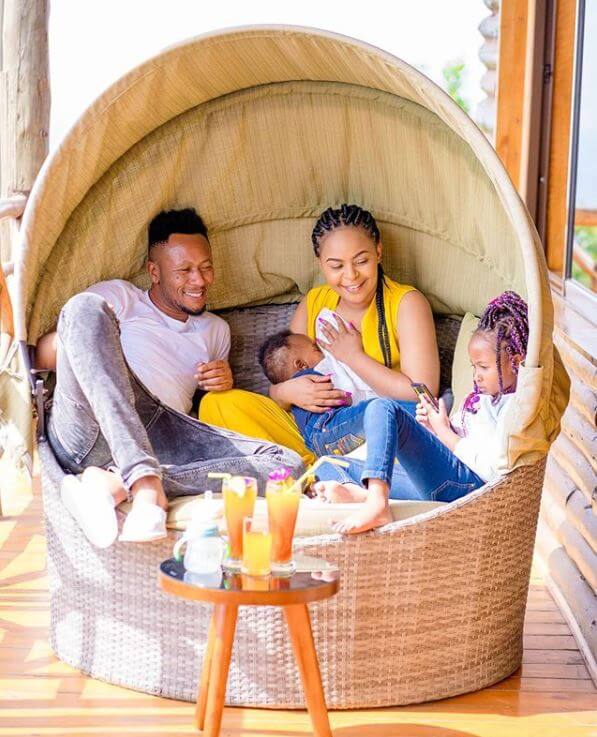 (KDRTV) – Samuel Muraya alias DJ Mo and Linet Munyali a.k.a. Size 8 make one of the Kenyan gospel industry’s most talked-about couples. But today they have hit the headlines for all the wrong reasons.

DJ Mo has been cheating on his 33-year-old wife and he does not hide it anymore. Blogger Edgar Obare revealed yesterday how he contacted the Crossover101 DJ in an effort to probe him about the cheating claims but he told him off.

“Leave me alone bro. It is my marriage and it should not concern you,” DJ Mo told Obare. He then went ahead to encourage him to watch their next episode of the Dine with The Murayas show which was to air on NTV.

For some reason, the program did not air. It was instead uploaded on their YouTube channel. The episode was quite something. They were arguing non-stop and there was no resolution. The issue will be continued in the next episode. It was an anticlimax.

But that is the least of DJ Mo’s problems now. A lady identified as Margaret that lives in Bahrain has revealed that he has a sexual relationship with the gospel DJ. She alleges that it started in 2016.

She revealed screenshots of their most intimate conversations and video calls.

She then went ahead and told Edgar to show her face to the public. Her motive for going public is however not known with some Kenyans speculating that she might be desperate for clout.

“If people ask who the female is just tell them it’s me. I don’t have plans of coming back to Kenya soon,” Margaret told Obare. Check out her photo below. 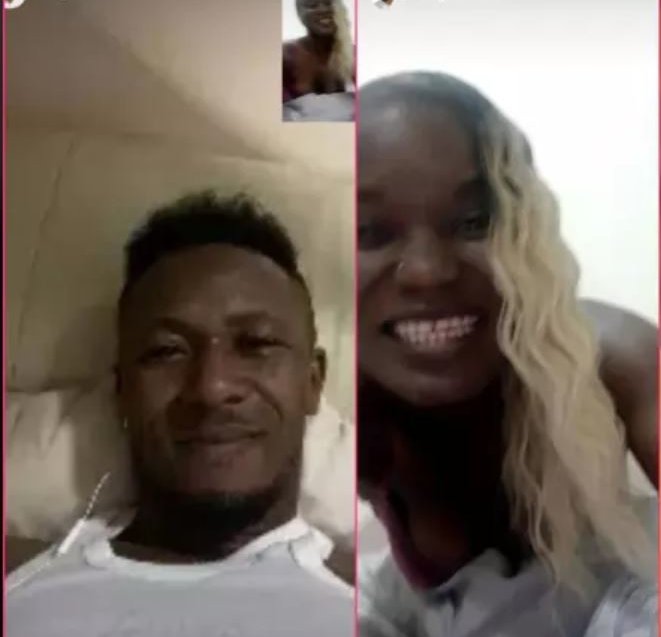 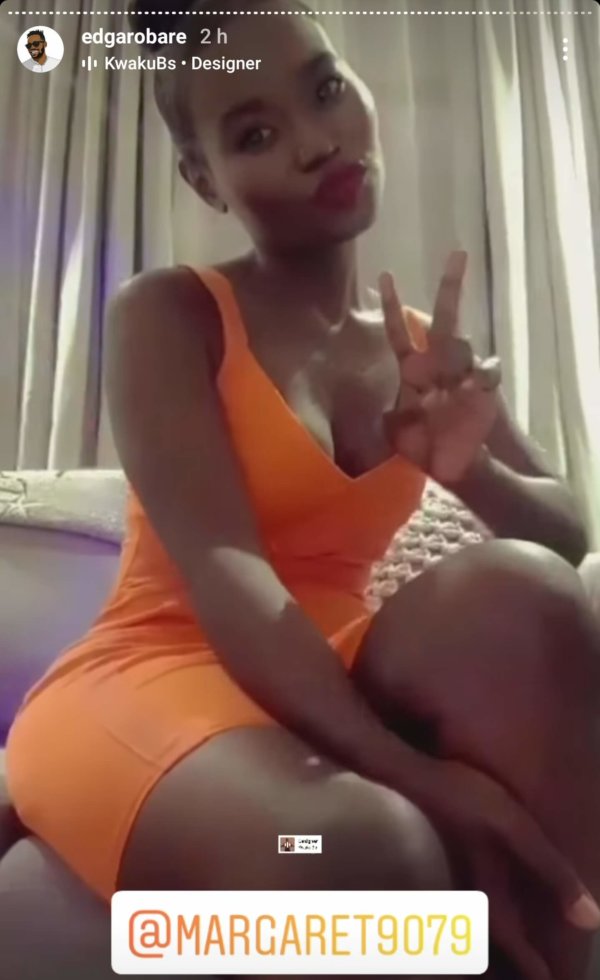 Her Instagram account is private though. One cannot see her photos and videos unless she accepts their follow request. Here are some of the screenshots that have left Kenyans talking. 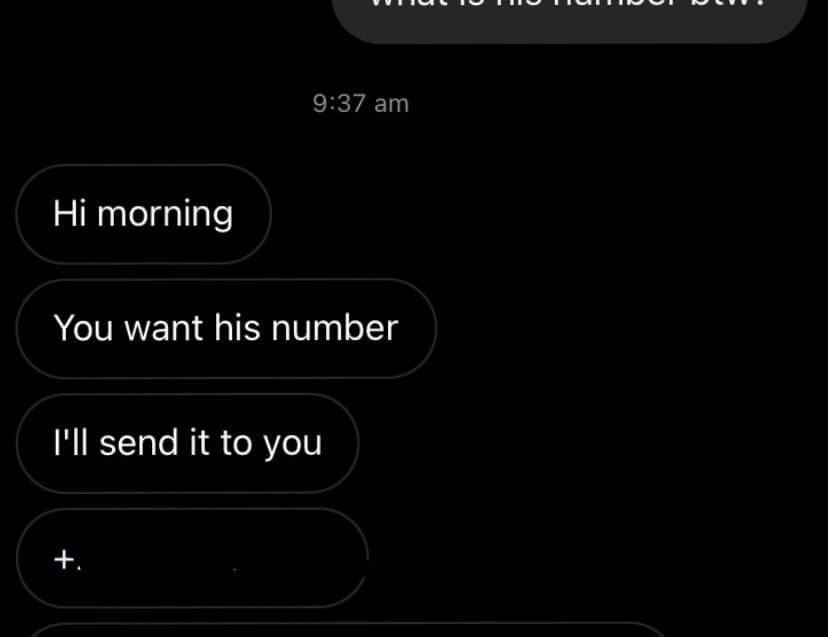 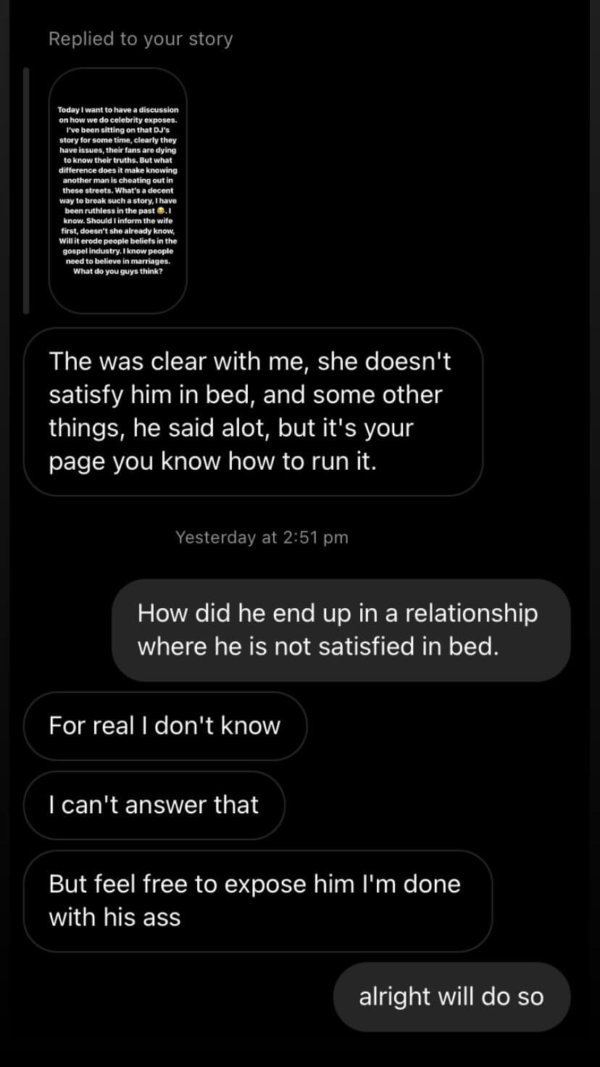 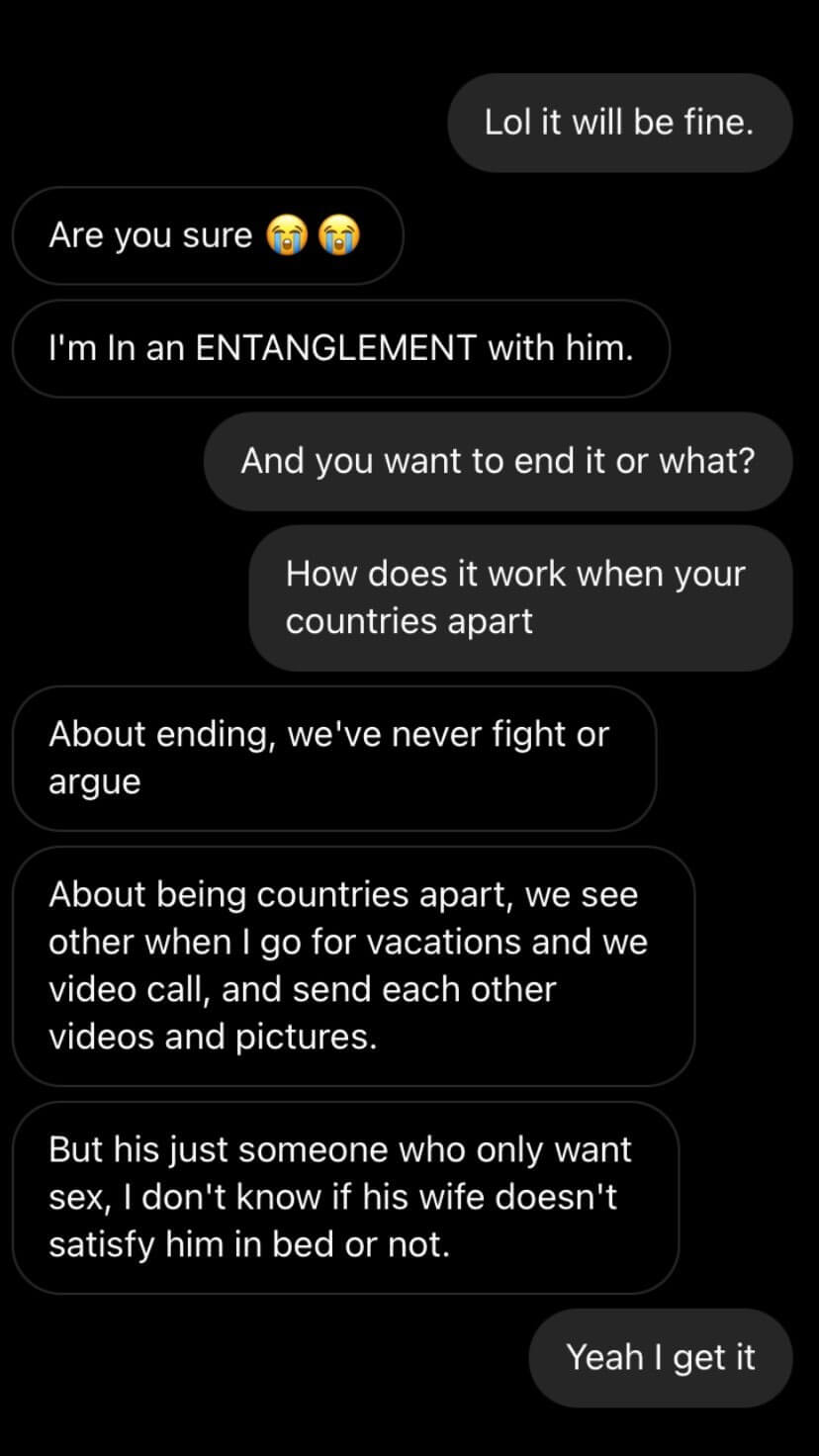 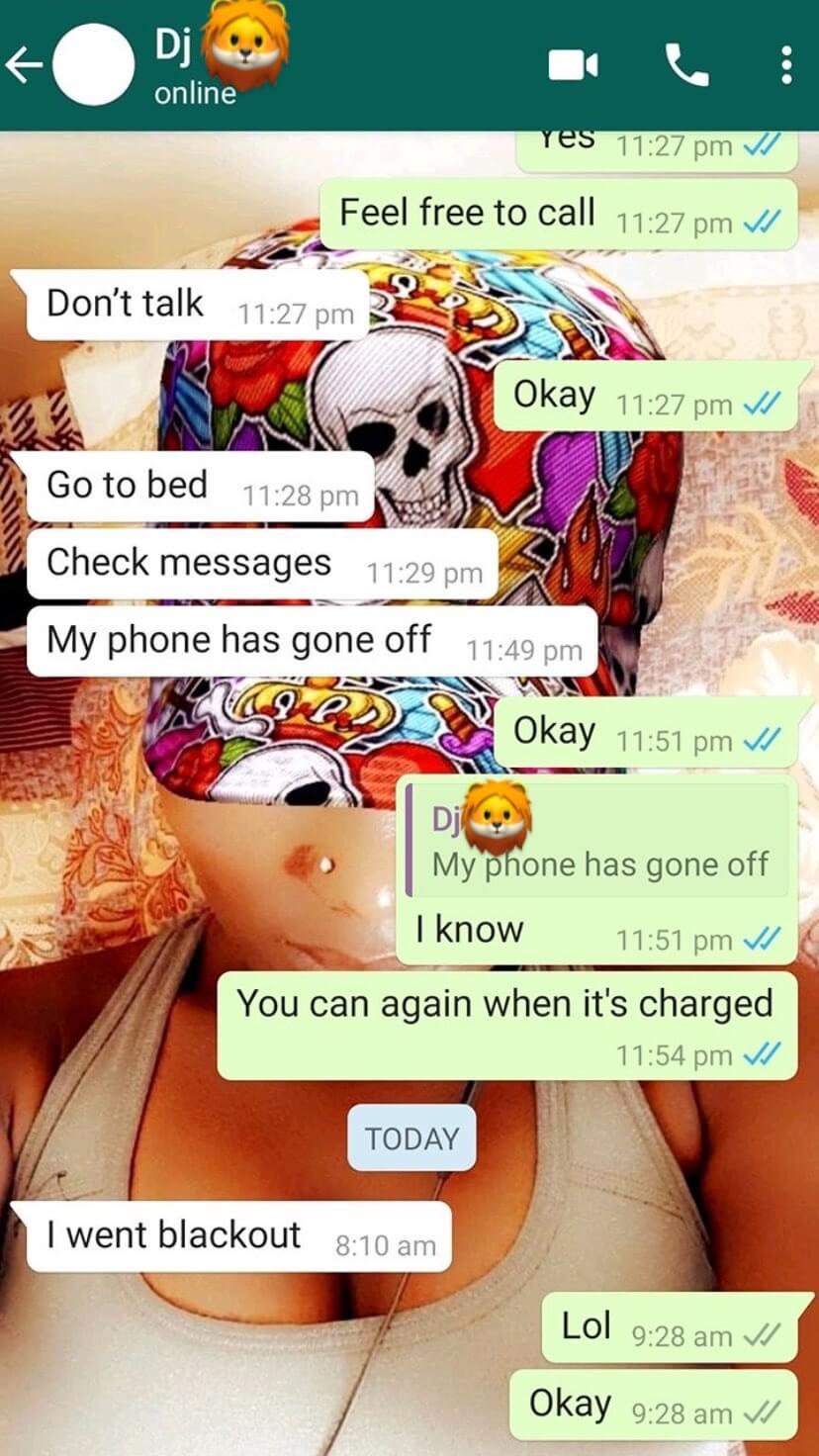 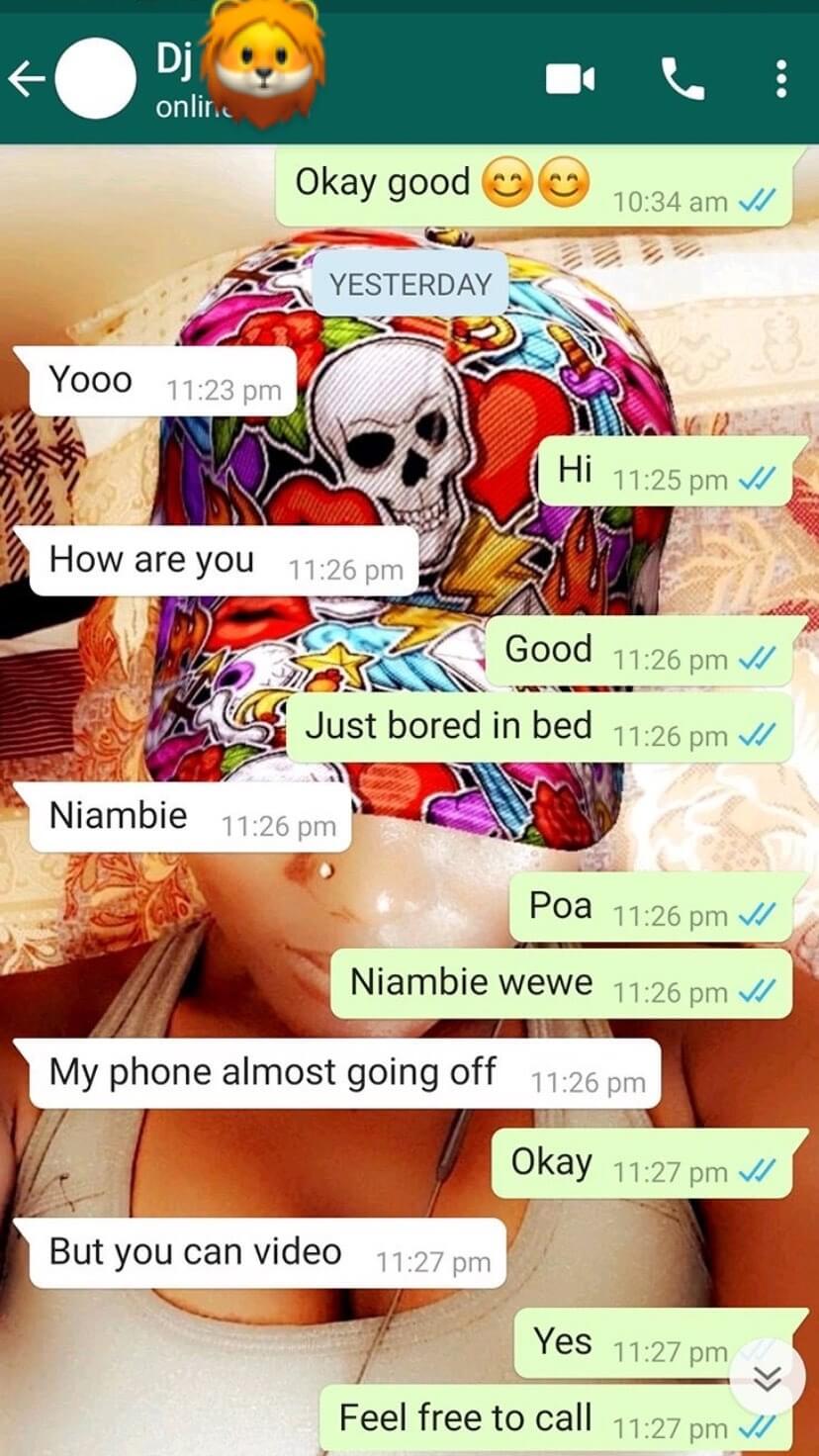 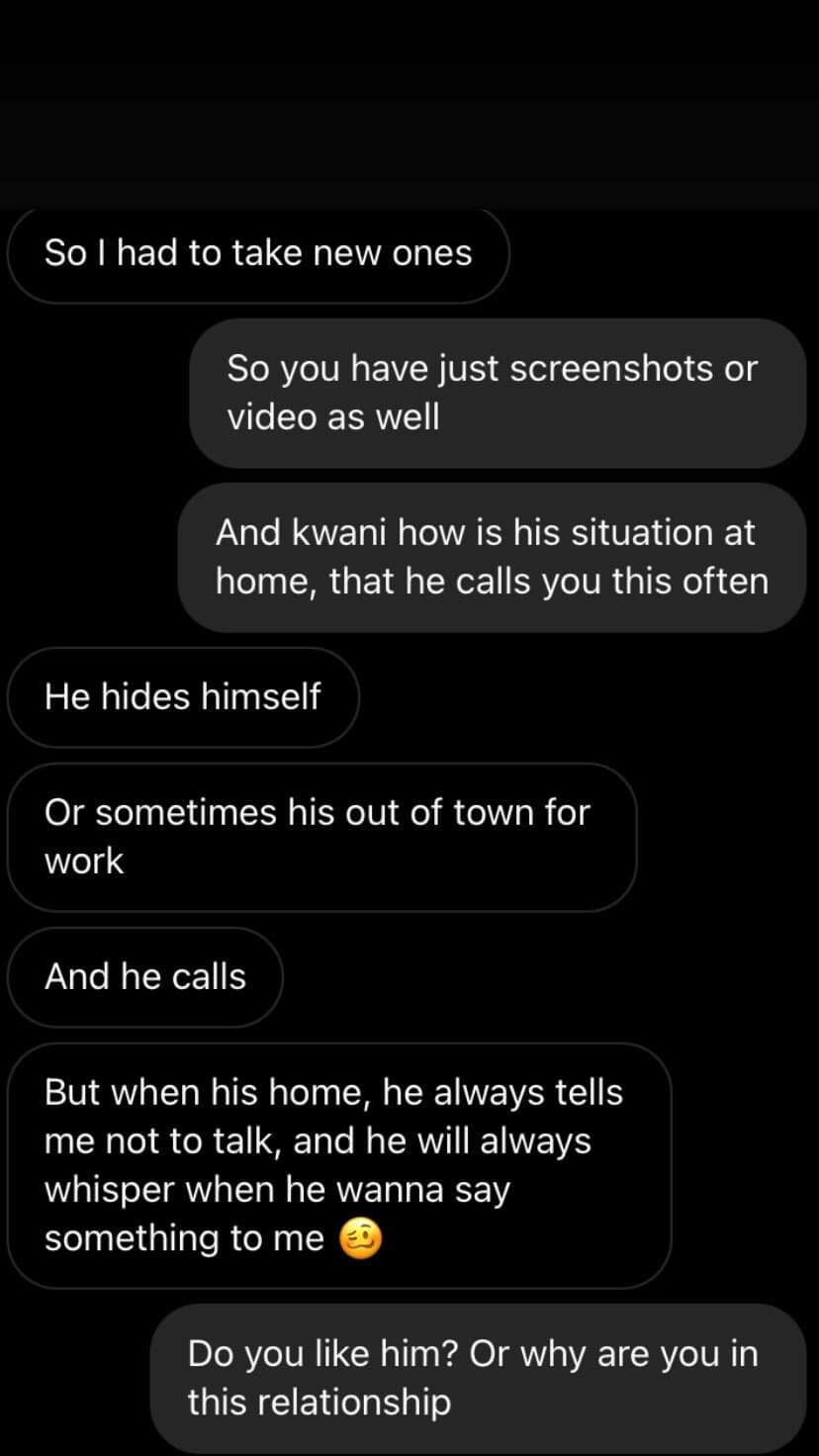 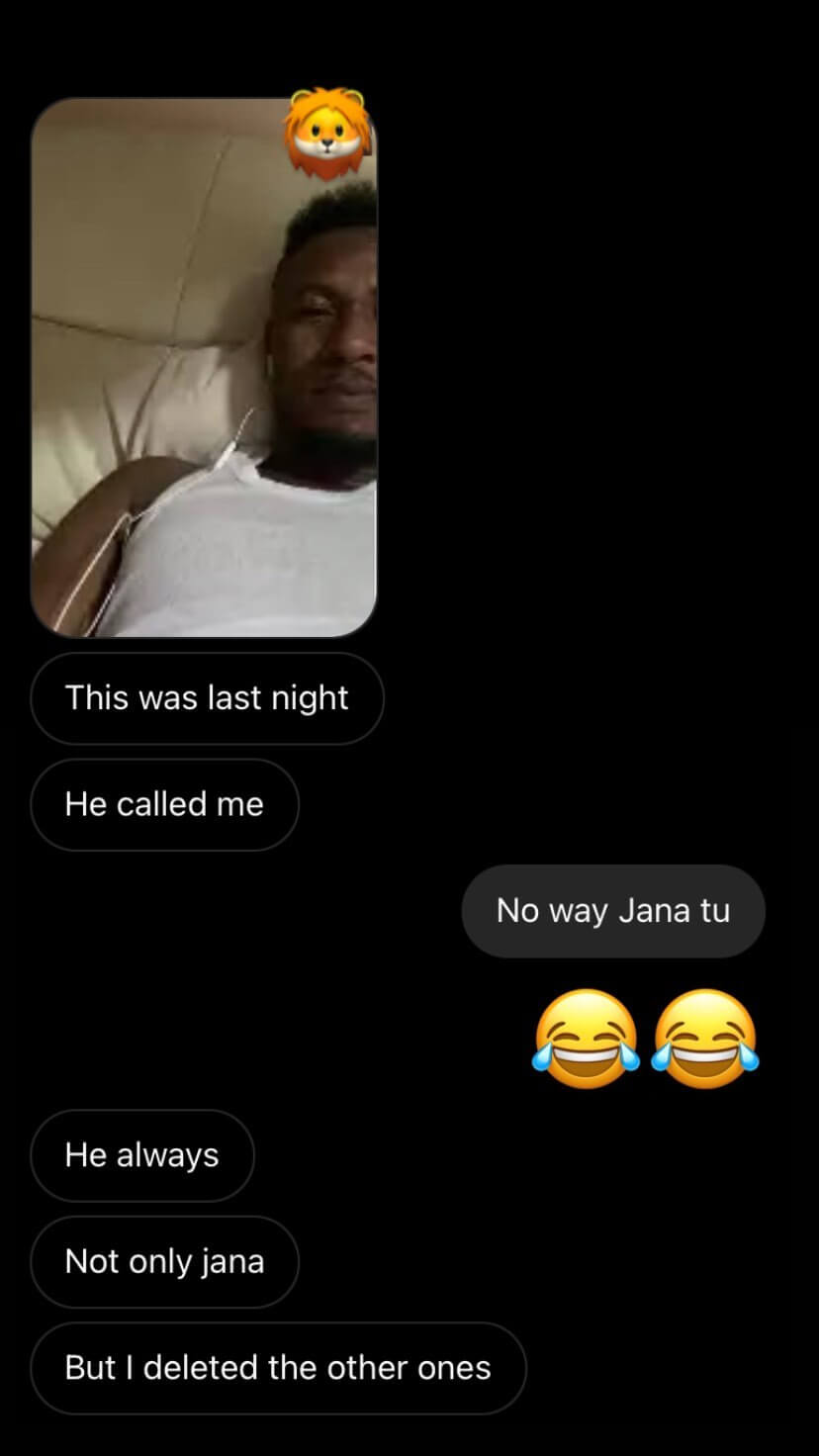 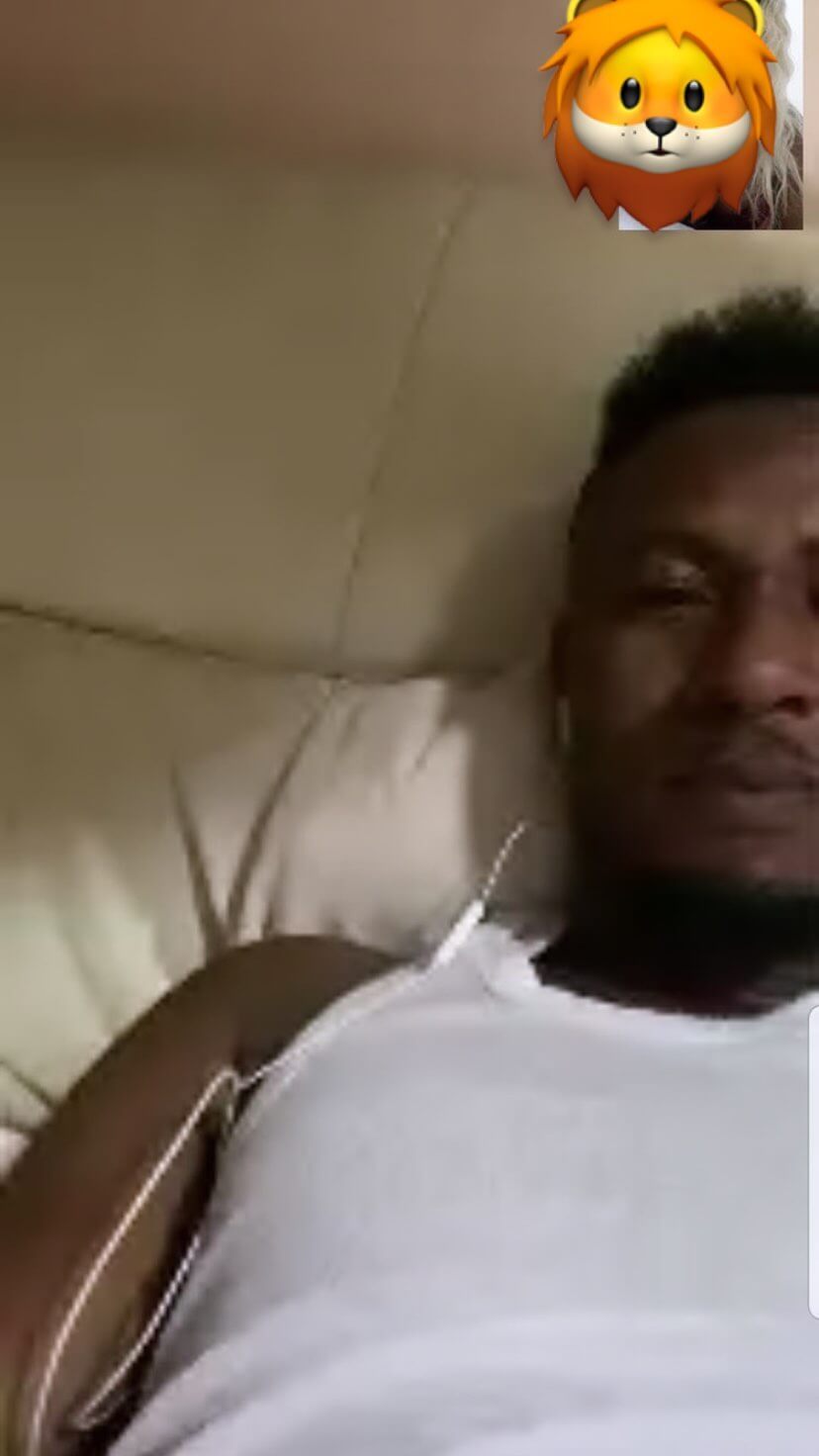 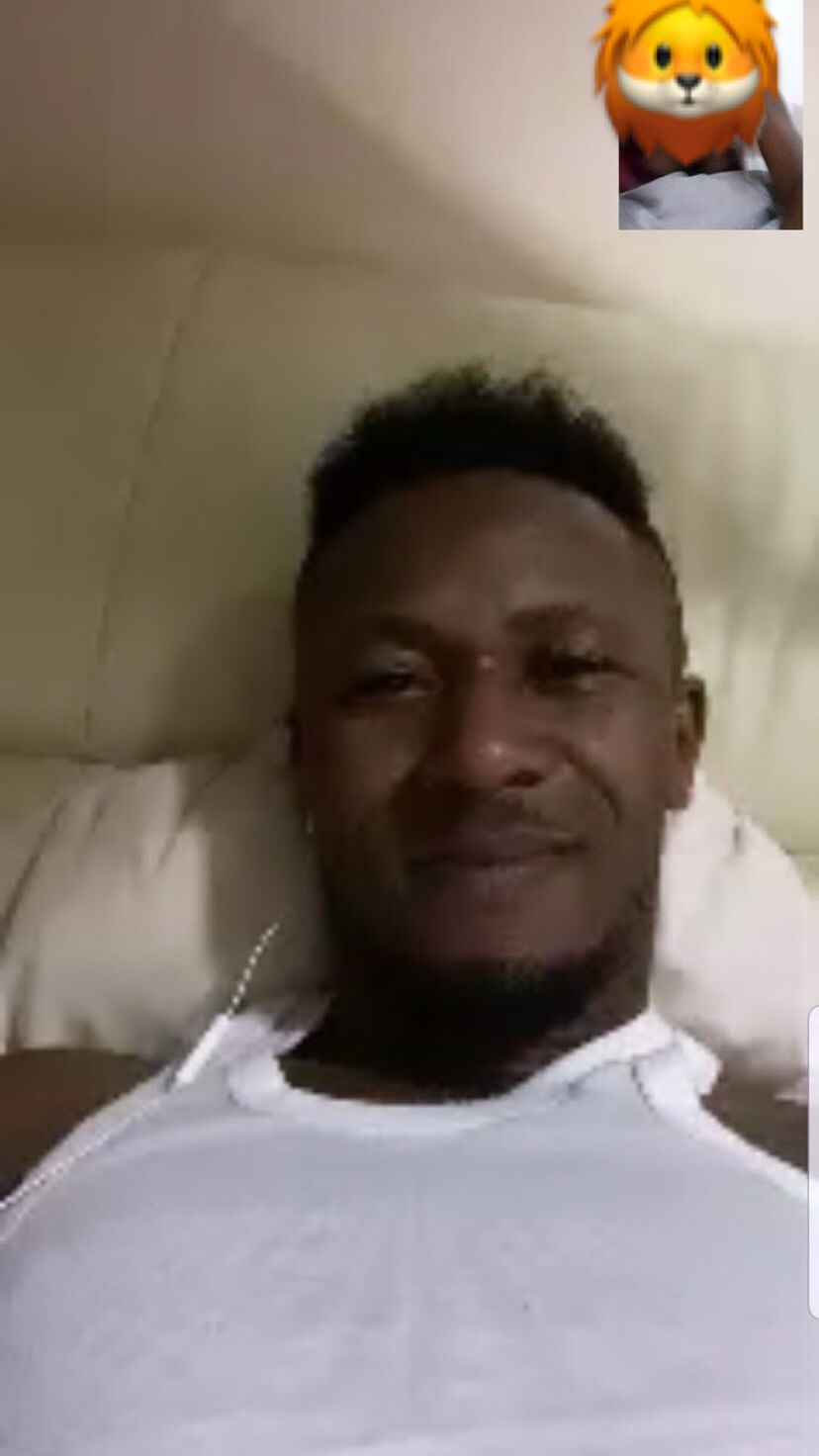 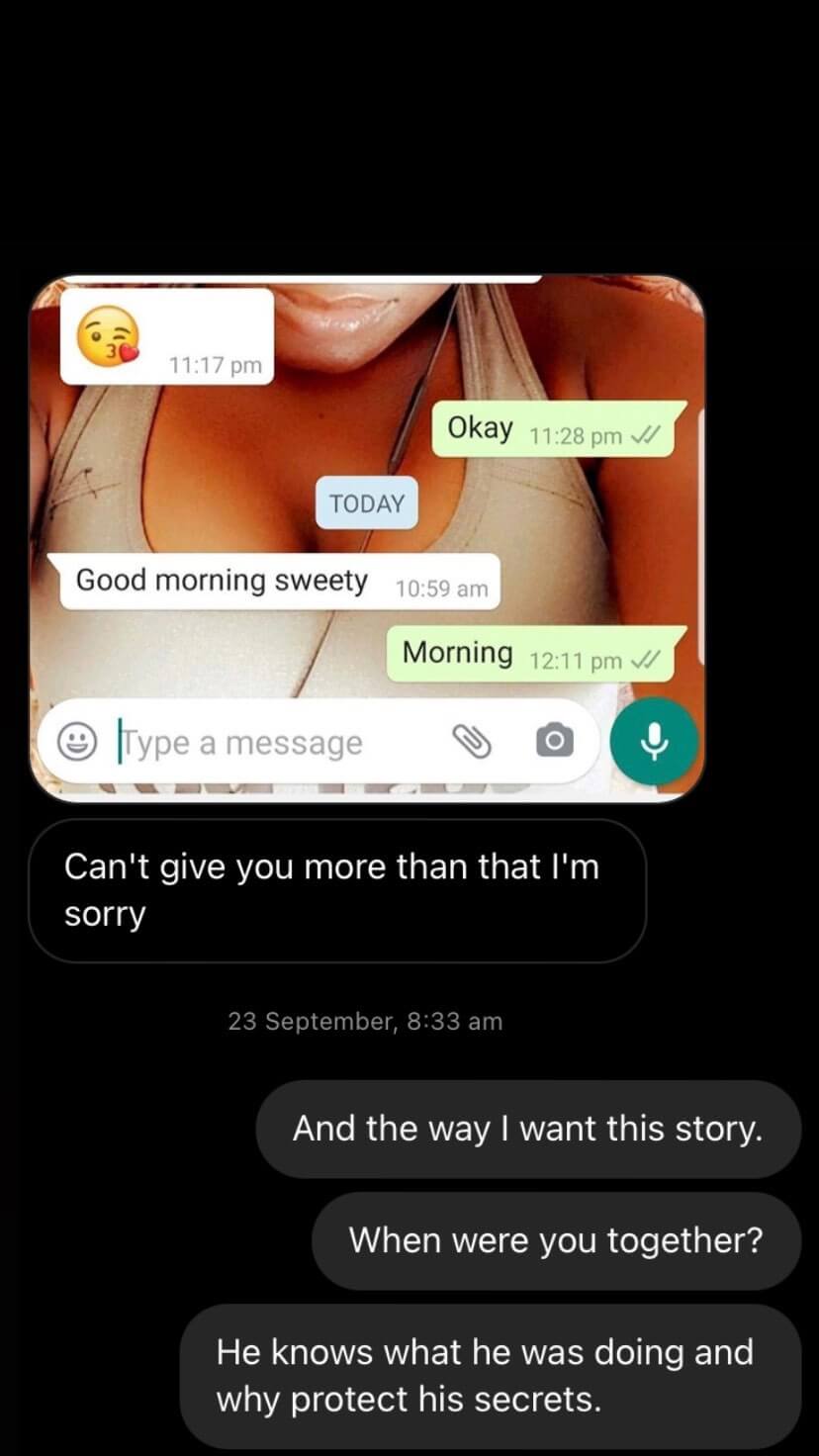 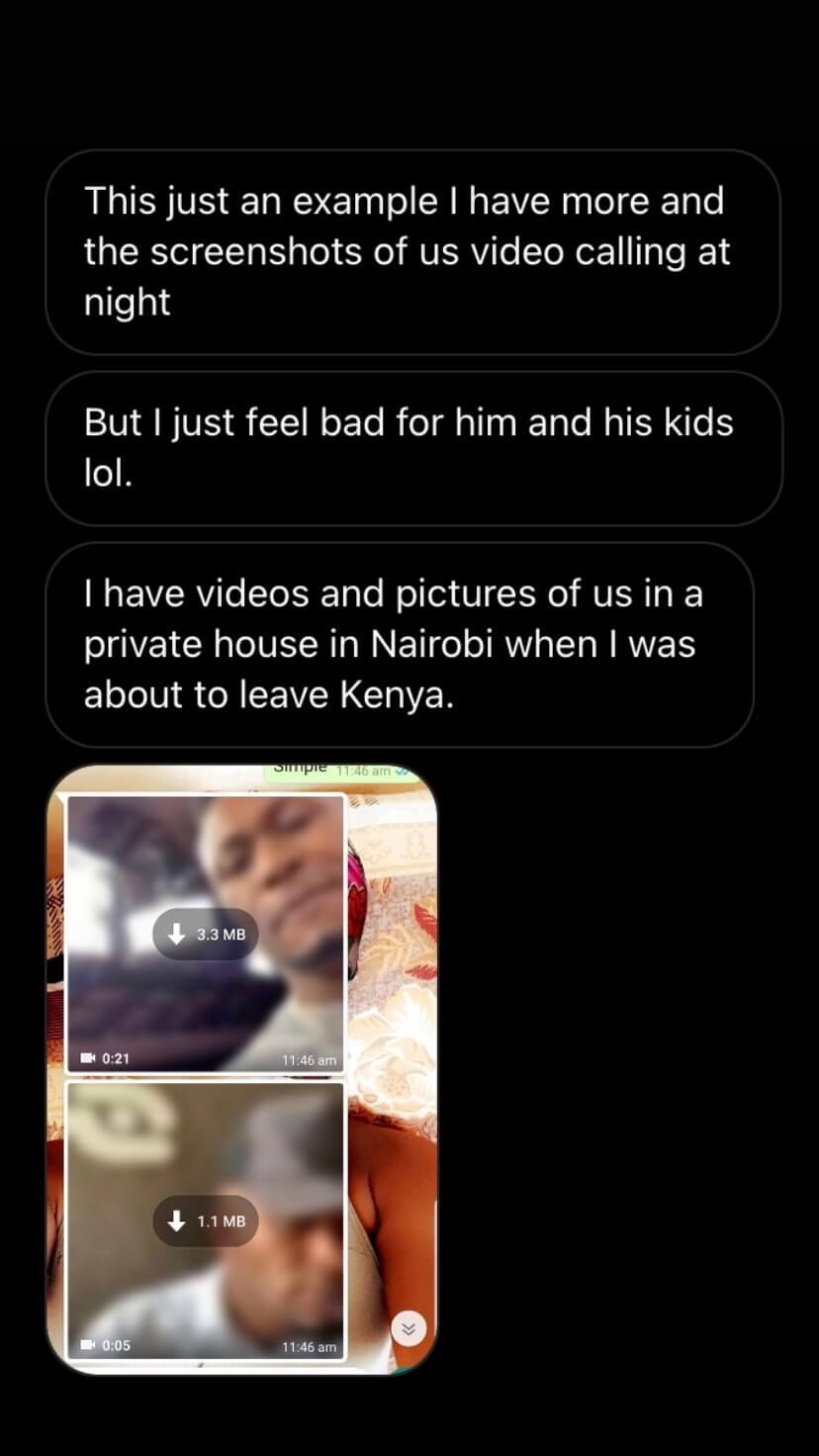 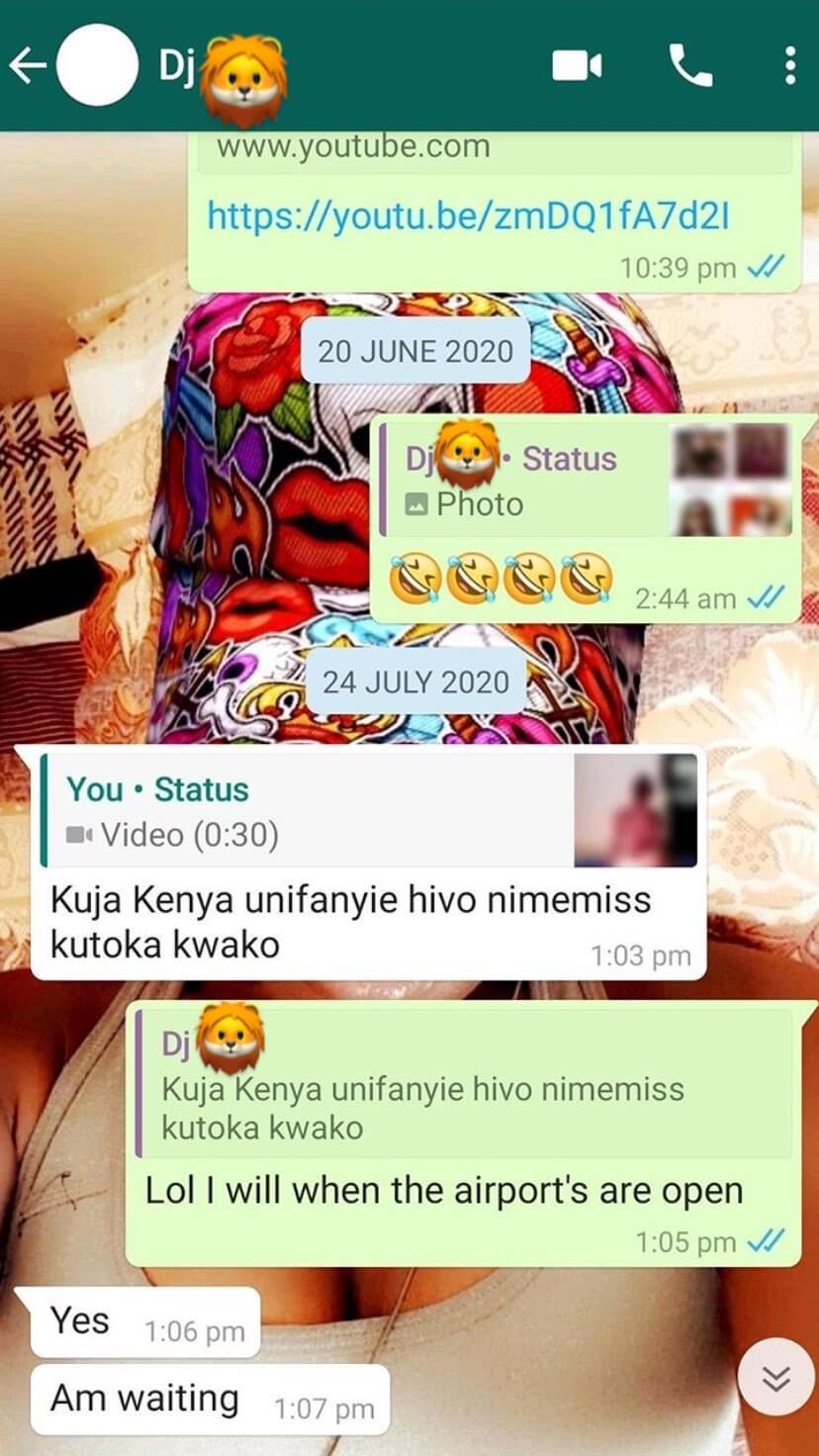