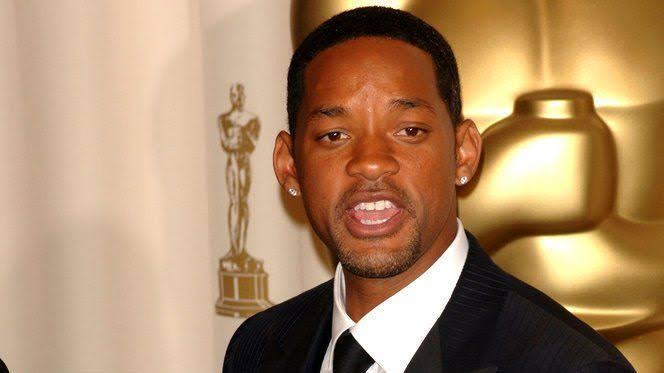 Few days ago, Comedian and actor Will Smith had hit the headlines after slapping Chris Rock. 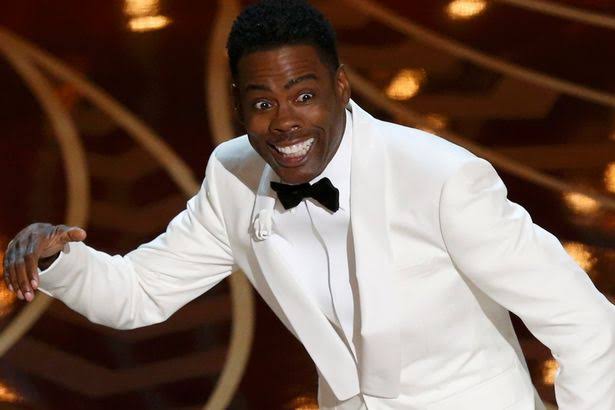 Chris Rock during a show

After the incident, the US actor Will Smith has resigned from the Oscars Academy.Nonetheless, the Academy accepted his resignation.
However, the Academy’s president David Rubin said they would continue with its disciplinary proceedings. 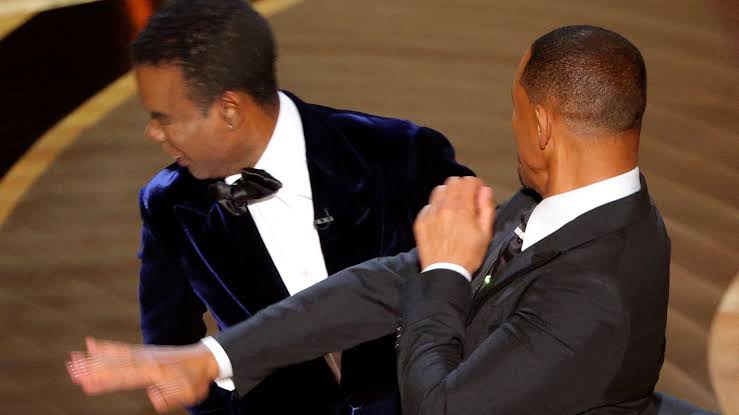 “My actions at the 94th Academy Awards presentation were shocking, painful, and inexcusable,” his statement said.

Will Smith’s wife had shaved her hair due to hair loss condition alopecia. When Chris Rock made a joke about this, Will Smith went ahead and slapped Chris Rock when he noticed his wife was upset.

Later during the awards, Will Smith was bestowed the best actor award for his role in “King Richard.”

“The list of those I have hurt is long and includes Chris, his family, many of my dear friends and loved ones, all those in attendance, and global audiences at home,” Smith said on Friday.

However, during a show on Wednesday , Chris Rock told the crowd that he is “still kind of processing what happened.”

“I betrayed the trust of the Academy. Deprived other nominees and winners of their opportunity to celebrate and be celebrated for their extraordinary work. I am heartbroken.”

He ended saying “change takes time and I am committed to doing the work to ensure that I never again allow violence to overtake reason”.