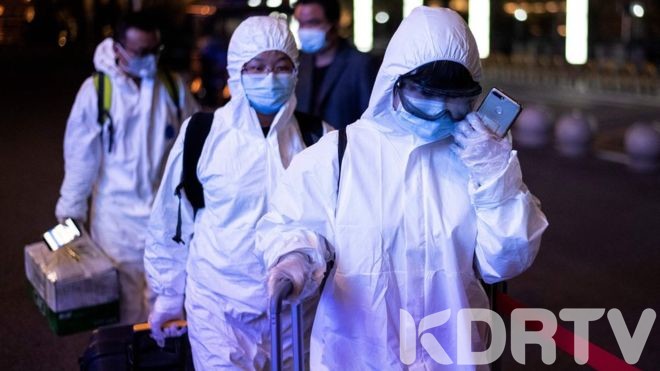 KDRTV has established that a lock-down in Chinese Wahun city in Hubei province, where coronavirus originated has been lifted after the country reported no death Tuesday since 23 January.

Reports indicate that train, road, and rails  have been re-established

Read also: CS Mutahi Kagwe: The Situation is Going to Get Worse

Now, anyone with a “green” code on a vastly used smartphone health app is allowed to leave the city for the first time

Again, many businesses were closed in the city which is home to 11 million people

KDRTV understands that last week when the country reported  no new infection, shopping malls were re-opened

KDRTV  has also received reports that people who are engaged in the making of medical supplies and other daily goods will be permitted to resume work.

Again, even with confined air services, 200 flights are schemed to leave Wahun city on Wednesday carrying out 10, 000 passengers

However, some limits to transport will still remain as schools remain closed until further notice.