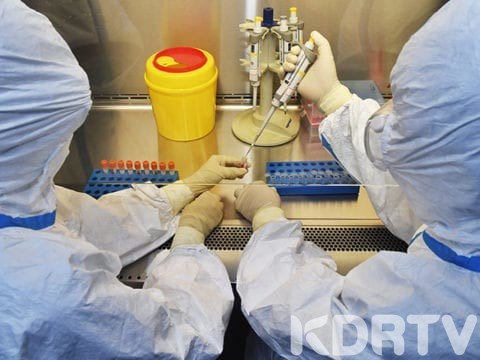 KDRTV understands that of late; China has been beefing up its international assistance to other countries so that such countries can also combat the pandemic

So far, Africa as a continent has confirmed over 10, 000 positive cases of coronavirus in 52 countries. The figures are still relatively low as compared to the population of the continent.

However, the World Health Organization (WHO) had earlier raised the alarm on the capacity of Africa to battle the deadly virus.

KDRTV understands that this week, 500 ventilators and 200, 000 personal protective equipment (PPE) will arrive in Ethiopia to be distributed to African countries.

According to statistics, that would be the second-largest massive donation to be made by the billionaire Chinese tech founder Jack Ma.

It is in history that in March he donated over 1 million test kits and 600, 000 masks to Africa

Chinese government support and Chinese companies operating in Africa activated by the Chinese embassies have embarked on donating blitz of cash, PPE, and testing kits.

“There is a desperate need for the medical protective equipment and gear to support public health workers in Africa and China’s donations fill a part of that need at a time when not many other people have been stepping up to help,” says Eric Olander, managing editor of The China Africa Project.

It clear that China has made it clear that it wants to help Africa where it has established deep ties. However, many countries are suspicious and in some cases even unwelcome

Read also: President Trump slams WHO and China over the Covid-19 Pandemic

In Nigeria, the doctor`s association has threatened to redefine participation in the battle against coronavirus. They say that if the government decided to invite Chinese medical team is something to go by, then their efforts to fight the virus would be discriminated

These rejection surfaces as there are rumors in Nigeria and other African countries that medical equipment received from China have been contaminated by a coronavirus.

Again, in Ghana, alleged Chinese-made medication that can cause death has also been circulated in the country