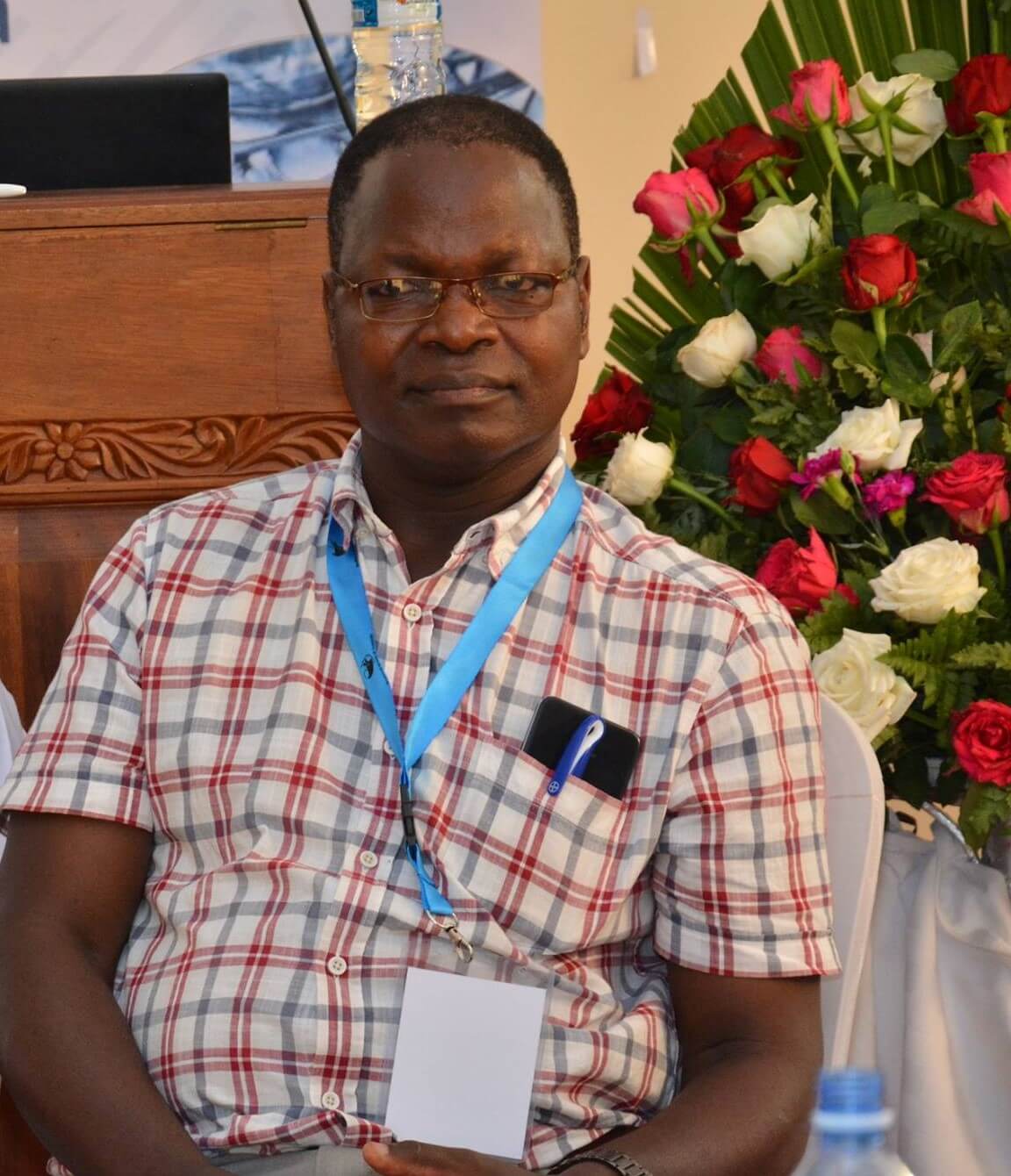 KDRTV News Kakamega- Kakamega County has now turned to be the epicentre of Corona Virus outside of the hotspots of Mombasa and Nairobi Counties.

The sad news that a high profile Medical Doctor has lost his life due to Corona Virus pandemic has sent shivers down the spine of residents of Kakamega County. Dr. Daniel Alushula, a Consultant Orthopaedic Surgeon succumbed to the pandemic while fighting for his life and that of his family members who are still admitted at the Aga Khan Hospital in Kisumu.

Dr Alushula was not having any symptoms when the County referral Hospital did a routine check-up for its medical professionals working in the facility something they either do weekly or bi-weekly. So when he turned positive he decided to request his family to take the test and to his surprise, his wife, and son also tested positive.

So as a precautionary measure he decided to check himself in but his condition deteriorated and they were rushed to the Aga Khan Hospital Kisumu Intensive Care Unit where he lost his life while his family members are admitted at the facility.

Dr Daniel Alushula was a coveted Orthopaedic Surgeon in Western Province and was sought by residents from the region to treat them in various ailments. He started his career as a Nurse and went to Study Medicine in Eastern Europe where he qualified as a Medical Doctor before returning to Kenya where he started his medical career at the former Kakamega General Hospital where he worked under the mentorship of Dr Oketch who was the then  Provincial Surgeon who encouraged him to pursue Surgery for his master’s degree.

He did pursue Surgery and later specialized in Orthopaedic Surgery something he had a passion for. Dr Alushula was a down to earth medical professional who helped thousands of patients who requested his services.

Dr Alushula worked so hard and decided to open a Private Hospital dealing with Orthopaedic Surgery but also admitting patients seeking general medical services and did employ hundreds of medical professionals in his facility.

At the County Government headquarters, the Governor has lost his Chief of staff Mr Robert Sumbi, and a gubernatorial candidate in the 2017 election, Mr Mable Muruli.

Residents of the sprawling Amalemba estate are also scared because there are lots of confirmed cases and some have lost family members to an unexplained illness.

Kenya has seen a spike of Corona cases and a high number of deaths and the Ministry of Health has sent a warning to Kenyans to follow guidelines to fight the scourge before it gets out of hand.

Subscribe to watch latests videos
In this article:Headlines, health