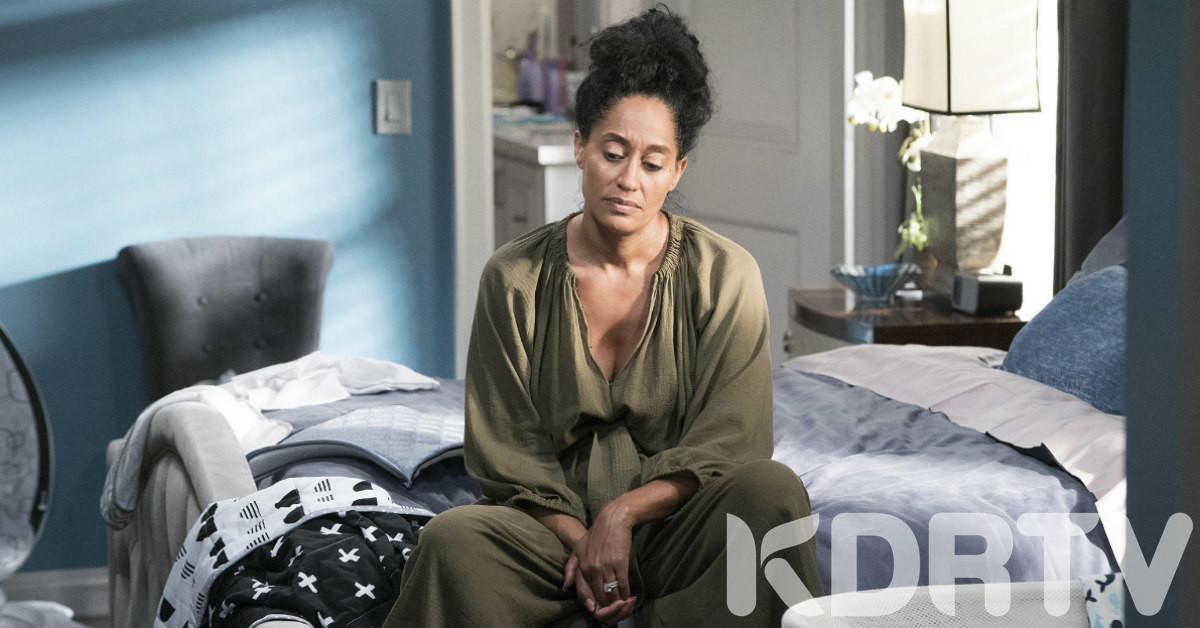 Trauma can be defined as an emotional response to an event that have happened that usually tiggers our brain and impacts it negatively. It could be a rape, being bullied in school or at home, accident or any bad ordeal that has happened.

Nonetheless, traumatized people often have different feelings. He or she might feel helpless, tired or even shocked. It happenes differently as some could feel immedietly or after the event. However, there are different types of trauma.

Acute trauma is a single traumatic event that has happened to someone. It could be an accident that happened once. This will affect you and travelling to yiu will be somehow dofficult because it keeps on reminding you of the experience. A rape too can happen once and it becomes an acute trauma.

This is multiple traumatic event that happens. It can happen many at one particular time or different to the same person. A person can be raped, get involved in ann accident and loost job.
Nonetheless, there are also types of traumatic stress.

Consequently, there are crisis that happens during traumatic events. This include
Strong feeling of fear, grief or anger.

A person having trauma often have a feeling of fear that the event is bond to happen again. This distructs his or her mind alot.

As they continue to internalize what happened, or maybe make sense of what actually happened, the feeling disappears later. This takes different time according to different people. 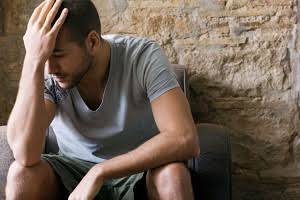 Furthermore, this people may recover through talking to people, family members, seeimg a psychologist.
Some people also having trauma could resort to alcohol which is harmful to their health. Trauma too causes depression to some people because they cannot get over it. It also impacts one’s relationship in a way that it seem to be difficult to get over it. Trauma changes different kind of relationship people have amongst each other. It could be at home, how you relate with the people at home, at school, or your partner and family members.