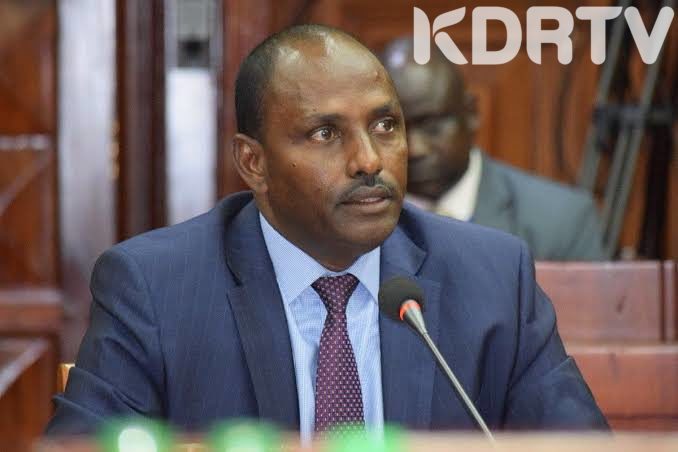 Ukur Yatani was born in 1967 in Forole, North Horr. He is arguably one of the most powerful cabinet secretaries in Kenya. Yatani is the former and the first Marsabit Governor from 2013-to 2017. Ukur replaced Henry Rotich in the finance docket after his scandal. 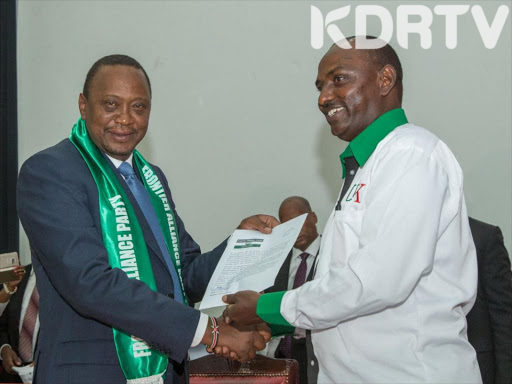 Your Yatani and Uhuru Kenyatta

However, Yatani’s net worth is believed to be 295 million shillings. It is not known to many how he acquired all his wealth but he has engaged in transport and real estate businesses. He has also got his mass wealth from livestock. 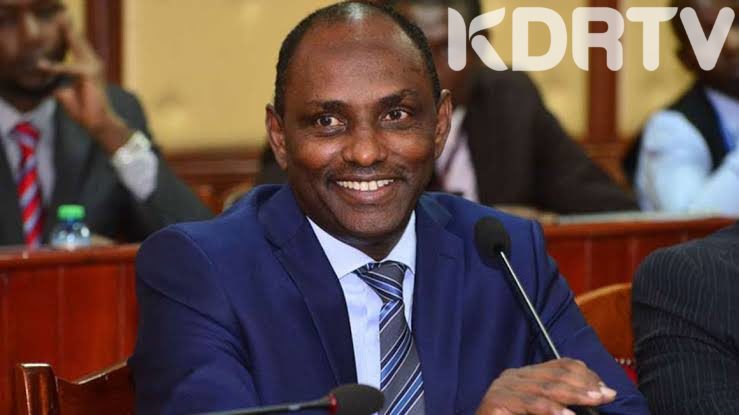 Additionally, in 2002, Yattani became a District Officer for the Government of Kenya. His hard work made him rise through the ranks to Senior District Officer. Subsequently, he was promoted to District Commissioner in July 2002.

However, when he was district commissioner, he transformed state business, managed government resources, maintained law and order, directed disaster relief operations, and implemented long term strategic plans that expanded government services and the lives of citizens.

Ukur became member of parliament for North Hor in 2006-2007.  Later in 2009, Ukur Yatani was named Ambassador of Kenya to Austria.

Later, the State House stated that the appointment of Ukur Yatani was to guarantee smooth undertakings and continuity at the finance docket in the country.