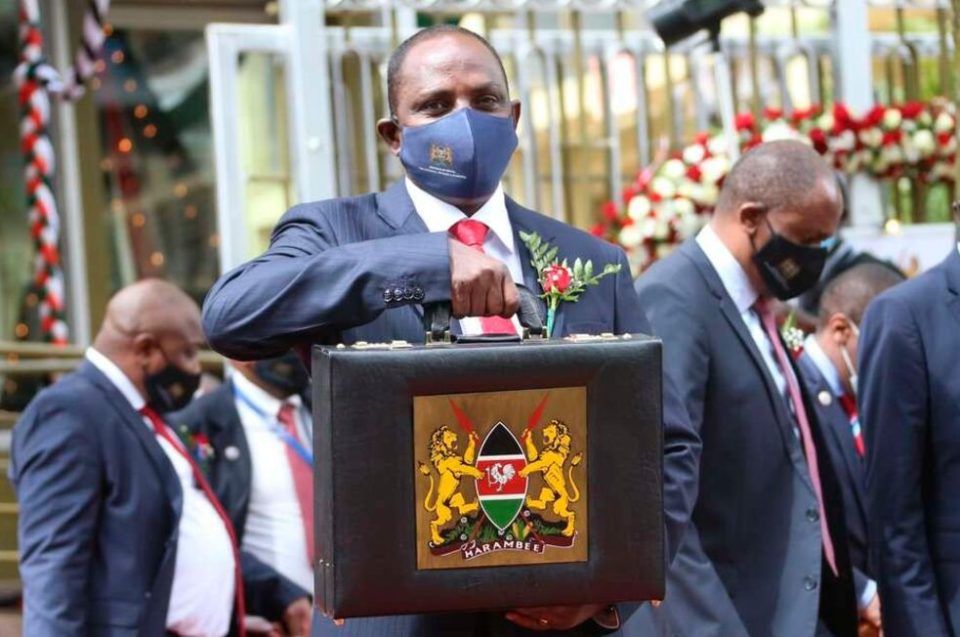 Though the CS’s will not run for elected seats in the August 9 elections, government sources indicate they will continue to campaign for the Azimio la Umoja alliance, whose flagbearer, Raila Odinga, appears to be President Uhuru’s favored successor. 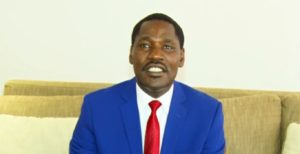 Other CS’s who have shelved their political ambitions to remain with Uhuru Kenyatta until his tenure include; Fred Matiang’i (Interior), Eugene Wamalwa (Defense), James Macharia (Transport), Keriako Tobiko (Environment), and Joe Mucheru (ICT).

Munya, Kagwe, and Yattani have been critical in helping the head of state execute his plans and are expected to push for Uhuru Kenyatta’s succession schemes.

“They are politicians and the fact that they have opted to remain tells you that the President trusts them a lot during the transition period,” former Cabinet Minister Franklin Bett told the Star.

According to political commentators, the three cabinet secretaries’ move underlines their key involvement in the President’s political pact with ODM leader Raila.

On the other hand, CS Ukur Yatani was generally expected to seek the Marsabit governorship, which he lost to Mohamed Ali in the 2017 elections.

He was supposedly charged with locking the entire region and pastoralist settlements for Raila due to his influential authority.