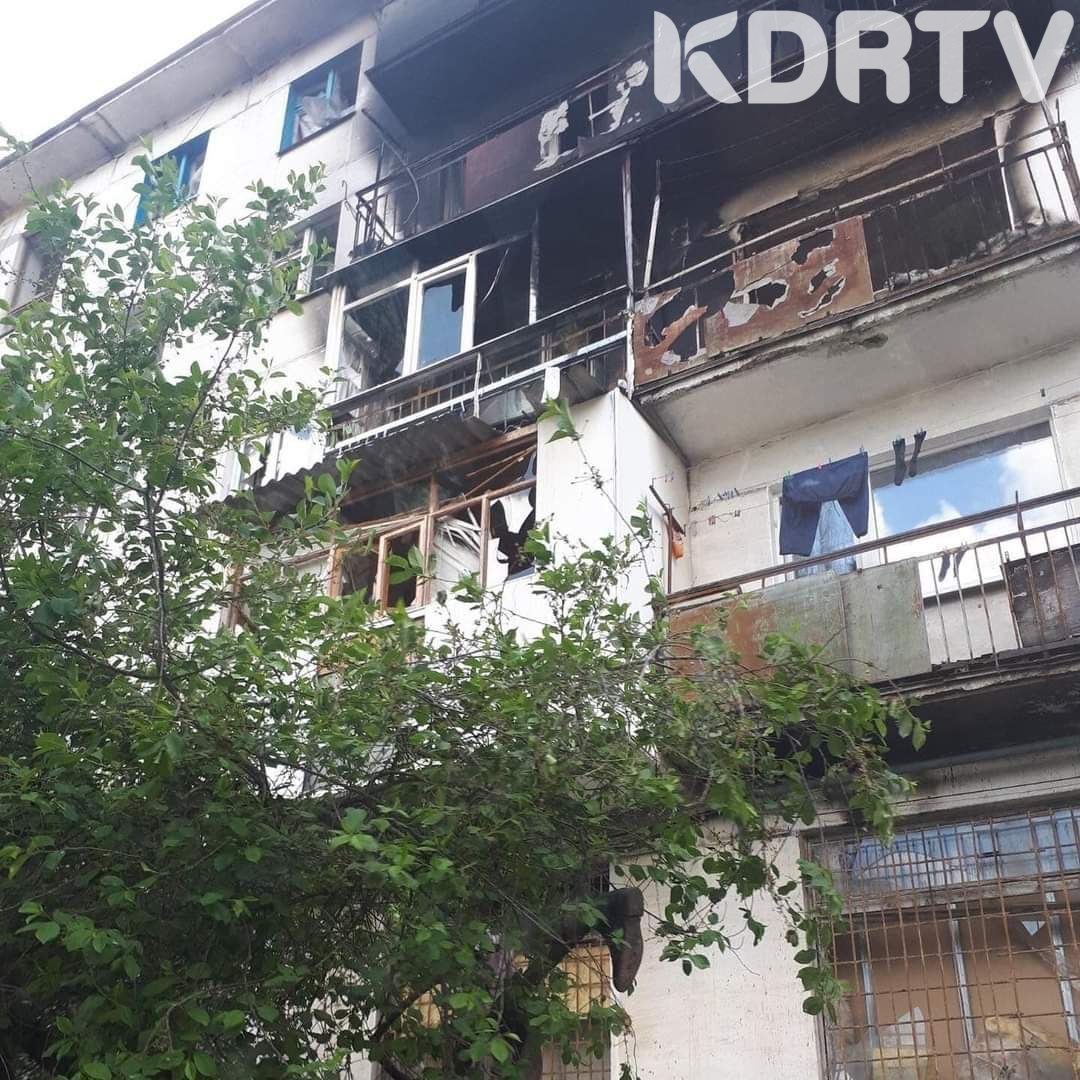 The Ukraine and Russia war has been ongoing since February. Russians have been shelling villages in parts of Ukraine. However, the soldiers are doing their best to protect the people from the attacks. Nonetheless, the continuous shelling have made it impossible to count the number of damages caused. 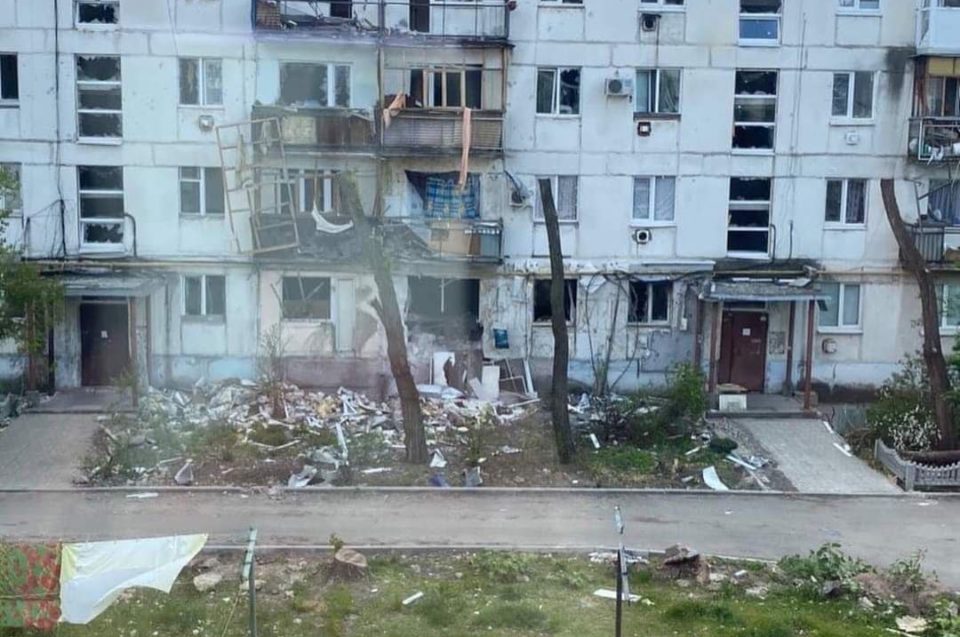 According to the reports given to general staff of the armed forces, the Russians have attacked Lysychansk and Severodonetsk. The Russians have left more than 60 houses destroyed and killed 12 people.

Additionally, it has been reported that the Russians are conducting a operation in the regions of Lysychansk and Severodonetsk. 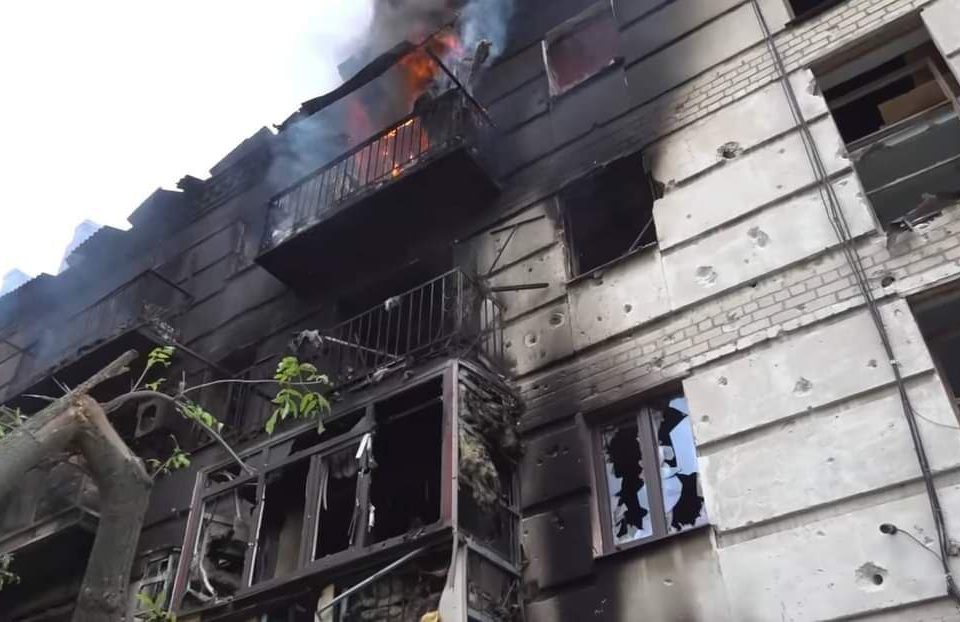 The 12 that have been reported are from Severodonetsk, and the Mountain Community.

Governor Serhiy Haidai: 70,000 Residents of Luhansk Region have not Yet Left For Safe Cities

Currently, the houses are being destroyed and burned down. In some places, like in Nyrkovo, five houses were burnt in a row. In Zolotoye six houses were also burnt. Additionally, three were burnt in Vrubovka and thee in Rubizhne.

The hosttments made it impossible for damage to be counted in Toshkivka.

Nonetheless, the attack on Severodonetsk was unsuccessful – the Russians suffered personnel losses and retreated.