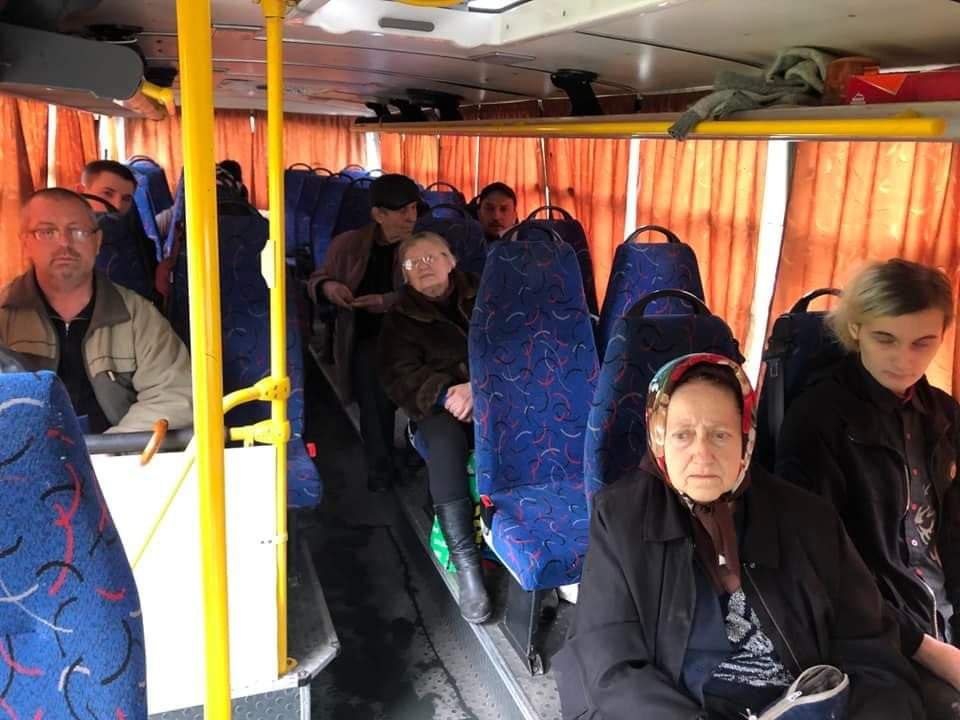 Russia and Ukraine war has been going on for more than one and a half months now. Those remaining in the country at the moment are doing their best to seek an asylum in a safe country or a safe place.

Currently, the security crisis is not easy, but the life of every survivor is worth the effort. The authorities are trying to rescue people at the moment. Nonetheless, 10 residents of Severodon and 38 residents of Lisytsia have already been evacuated to safe place. 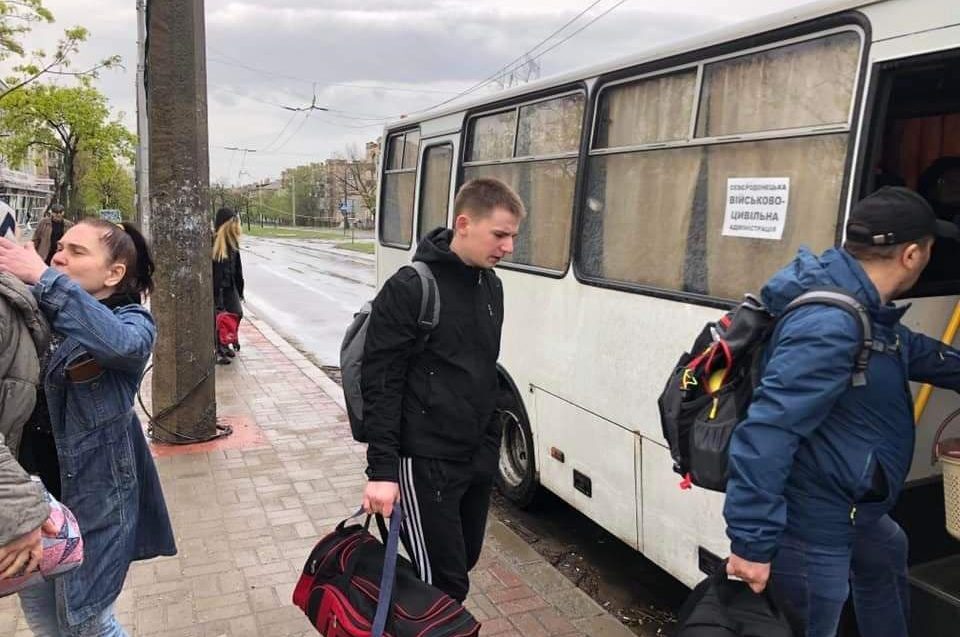 However, it became so hard for rescuers to vacate some people from the area.

“Today we will take everyone out – we look in the most remote bomb shelters, inform people about the possibility to leave safely and free of charge, learn about lonely elderly people, help them. But there are also difficult cases when parents with school-age children do not want to leave the basement. We persuade and explain that the child should resume learning as soon as possible. Gradually succeeds. Evacuate at least for the sake of children!” said one of Ukrainian official. 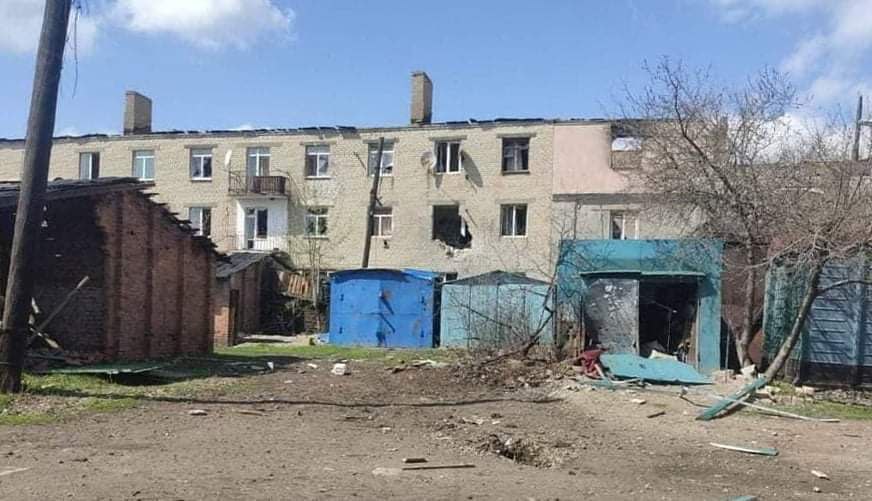 Destroyed building in the region

On the other hand, Russians did not stop destroying the infrastructure in Kreminna. The Russians destroyed six more houses making total number of 12 houses the region.

What happened few days ago?

A day ago, Kreminna suffered mostly. Two houses were demolished to the foundation after direct shelling by Russians. Another four houses caught fire and were extinguished, but whether they are habitable now is a contentious issue.
Consequently, the enemy shells high-rises knowing that civilians still remain there.

The Russians shelled the flat in Rubizne. Fortunately, the owner was rescued. Sadly, he had numerous shrapnel wounds.

Similarly, on April 18 in this city where almost nothing survived, two more houses were destroyed. Three – in Lysychansk.
Rescuers managed to evacuate people promptly.