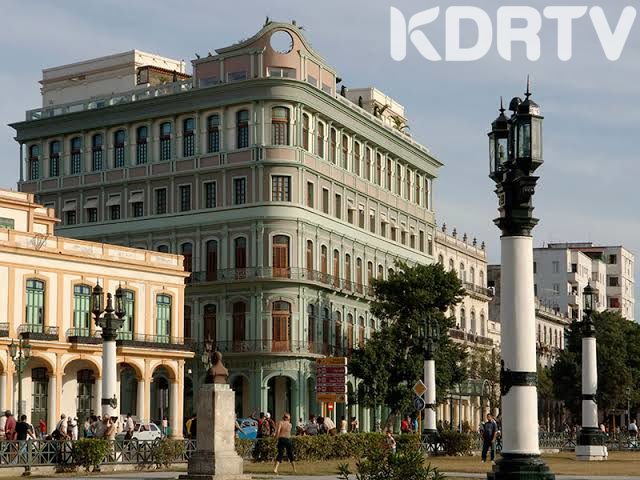 At least 26 people have been reported dead and more than 60 hospitalised after an enormous explosion explored near Saratoga Five star hotel.

However, it is speculated that the gas tanker which was parked outside the Saratoga Hotel in Old Havana ignited, causing an explosion. After explosion, several floors of the building were destroyed. 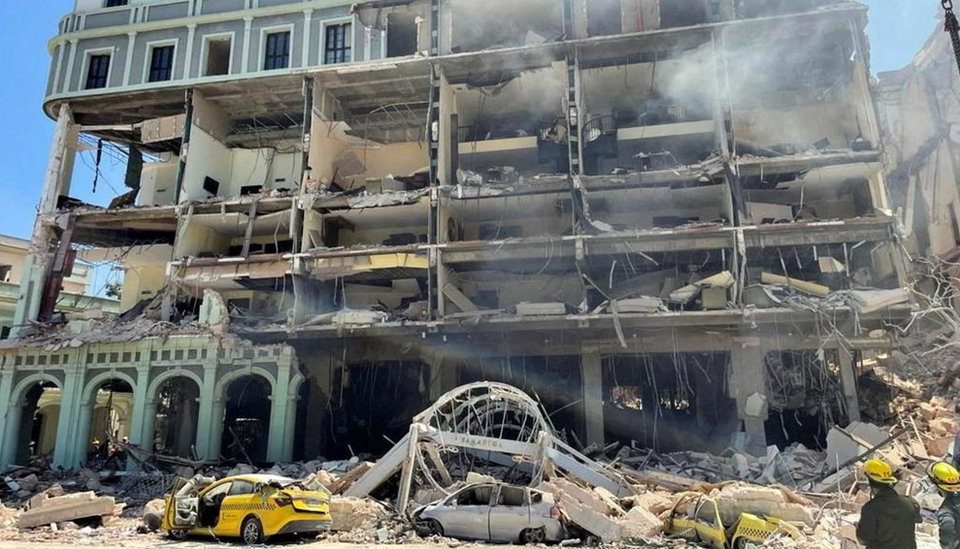 The hotel has extensively been damaged. However, it was set to reopen in four days since pandemic.

Consequently, the rescue team were quick and they began searching and helping those people who were trapped under the debris.

Also read German Chemical Park Explosion: One Dead, Four Missing As Explosion Hits Leverkusen
The injured were rushed to the nearby hospitals for treatment. Sadly, among the dead was a pregnant woman and a kid.

Yazira de la Caridad, one of the witness who lives close to the hotel told CBS News she “thought [the explosion] was an earthquake”. 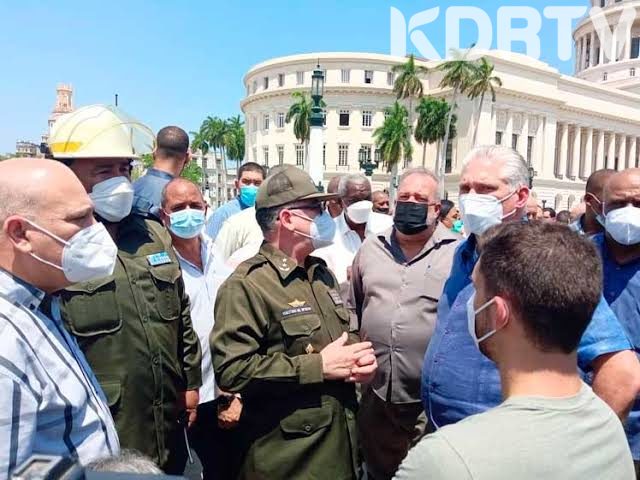 More witnesses said they saw emblems of black smoke and clouds of dust billowing into the sky coming after the outbreak.
However, there was a school near by but was not affected. The pupils were quickly evacuated and no one got injured. 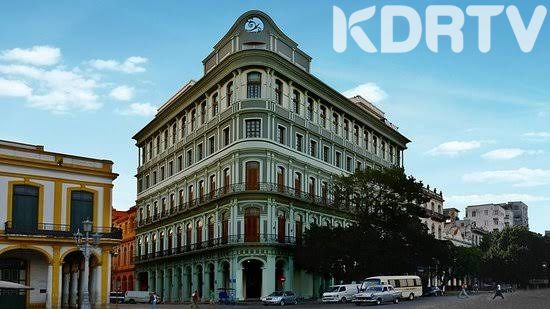 Cuba’s President Miguel Diaz-Canel later visited the site. He however affirmed the people that it was not any kind of an attack. He said “It was not a bomb or an attack, it’s an unfortunate accident.”