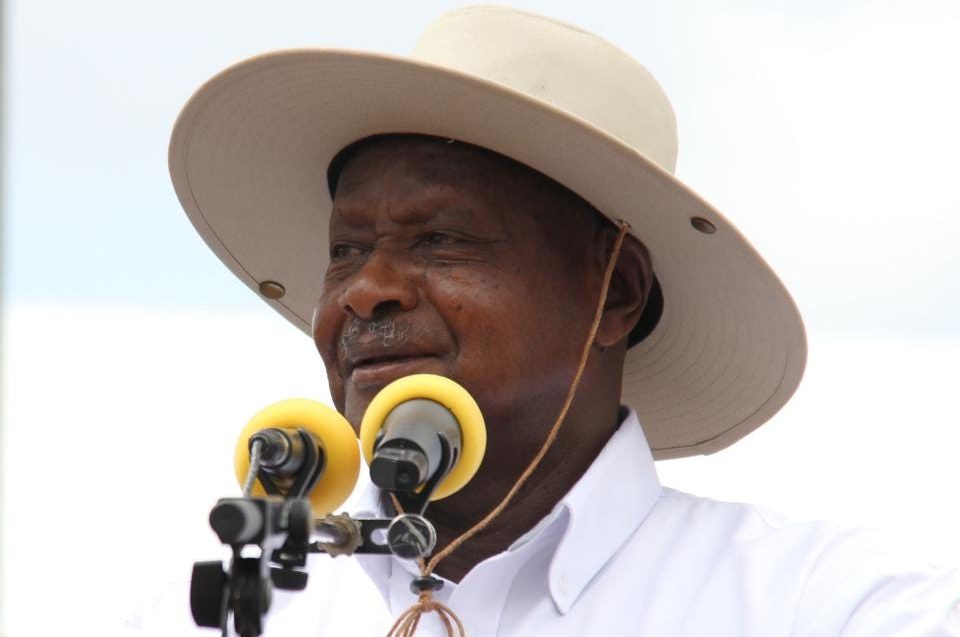 A few Ugandans have amassed multi-million and billion-dollar fortunes in businesses as diverse as agriculture, food, construction, energy, and distribution. Their names are unfamiliar to the African public, and you’ve probably never heard of them, yet they are extremely successful – and quite wealthy. Below are 8 most rich Ugandans.

He has held the esteemed title of richest man since Forbes began presenting the list to the public. According to Forbes, he is worth over 1.2 billion dollars. He has made significant investments in real estate, hotels, insurance, banking, and education. His investments have resulted in his amassing vast amounts of riches.

He is the public face of the Dembe Group of Companies. Karim owns numerous businesses in Uganda that have helped him amass a fortune. His net worth is believed to be $750 million.

He is the CEO of the Mukwano Group of Companies. Alykhhan has amassed a fortune through the establishment of businesses and investments in banking and manufacturing.

At a young age, he became one of Uganda’s richest persons. His investments include everything from transportation to real estate to manufacturing.

He is a well-known industrialist and businessman in the country. He is known to be the richest indigenous Ugandan. He is the chairman of Uganda’s MTN telecoms company. He has a wide portfolio of investments in a variety of industries, including agricultural, transportation, real estate, energy, and finance.

He is well-known for his manufacturing-focused investments. He is one of the owners of Roofing Groups, but he also owns other companies in Uganda.

Aaron has made excellent and profitable investments in the media and banking sectors. His fortune is estimated to be around $200 million.

Gordon is the face of Spearhead, as well as Spear Motors, an automotive company. Forbes estimates his net worth to be $ 100 million.

He is the CEO of Simba Telcom, a Ugandan telecommunications company. His career at the company has gained him not only cash but also powerful connections in Uganda.

He is the owner of the Shumuk Group of Companies, a company that specializes in cooking utensils. The company’s prosperity has increased along with him throughout the years.