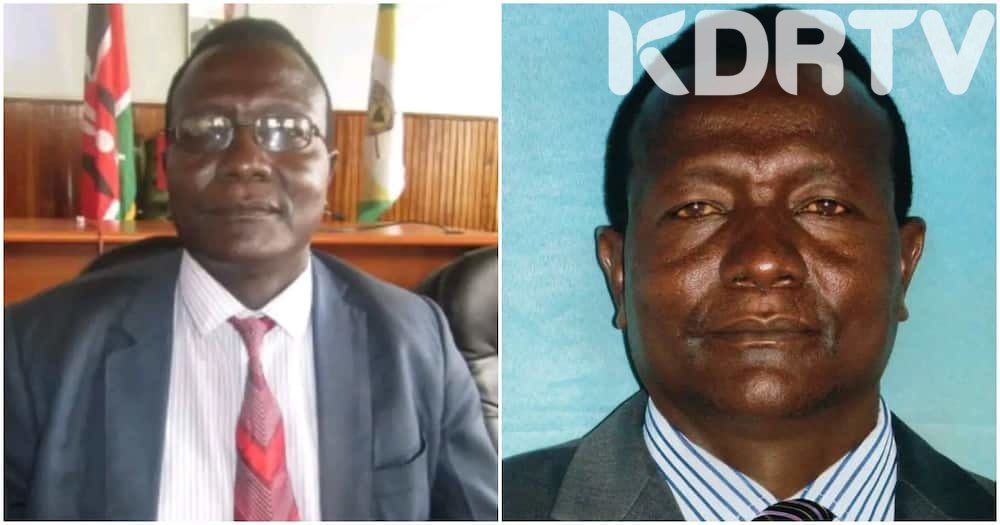 The United Democratic Alliance (UDA) party has lost another politician with less than 3 months remaining ahead of the August 9 general elections.

The politician whose name has been revealed as Johnson Lokato was the incumbent Member of County Assembly in West Pokot representing Lelan ward.

Lokato died on Saturday evening while being rushed to hospital.

Also Read: Alfred Keter Accused of Being an Azimio Mole in UDA

According to one of the close family members the MCA succumbed due to a short illness.

Lokato was unwell during the day, but he went to a medical institution in Kapenguria and was treated before being allowed to return home. The soft-spoken ward representative subsequently became ill again, and just as plans to return him to the hospital were being made, his condition deteriorated, and he died at home.

“He was sick and went to the hospital in Kapenguria where he was treated and allowed to go home. They said it was pneumonia then later in the evening we were told Mzee’s condition has worsened and died just before he was rushed to hospital,” his son in law Obadiah Lagat said.

He was nominated to the West Pokot County Assembly in 2013. He then ran for the lelan ward seat as an independent candidate and won. He was defending his seat on a UDA ticket prior to his death.

Lokato joins a long list of other UDA candidates who died while running for office in the August election.