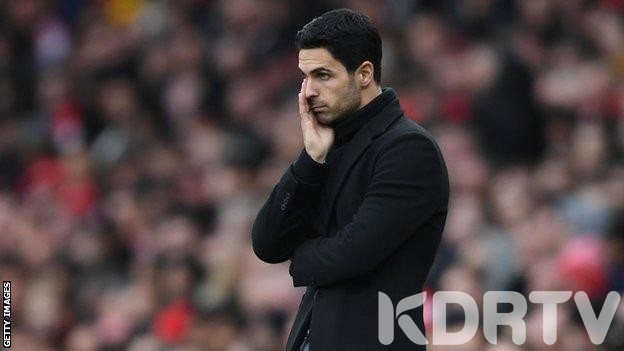 Previously, the club`s match against Manchester City was postponed amid fears of coronavirus infection after it was hinted that the team players made a contact with the manager of the Nottingham Forest club who tested positive for the virus

Arsenal said that the manager, Marinakis, 52, made contact with many of their players during the Europe league with Nottingham Forest

“I took the test after feeling poorly. I will be at work as soon as I’m allowed.”

Arsenal expects a “significant number of people” will self-isolate, including the “full first-team squad”.

“The health of our people and the wider public is our priority and that is where our focus is,” said Arsenal managing director Vinai Venkatesham.

“We are in active dialogue with all the relevant people to manage this situation appropriately, and we look forward to getting back to training and playing as soon as medical advice allows.”