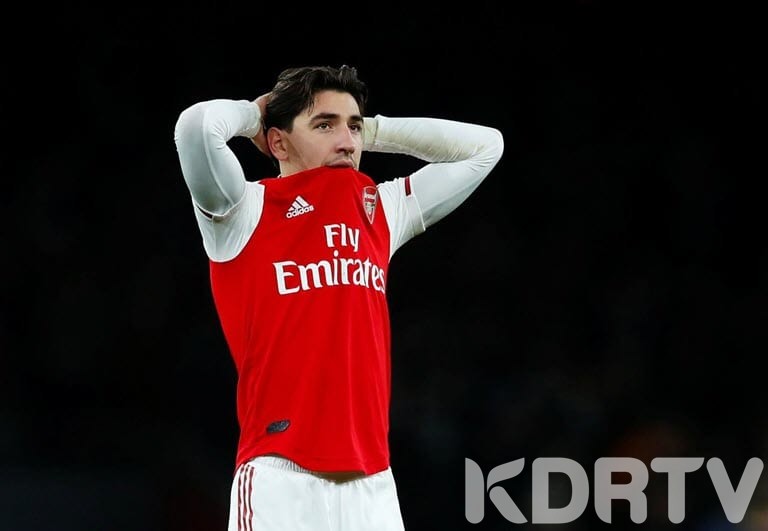 Reports indicate that several players from Arsenal`s squad had met with Evangelos Marinakis after their Europa League round of 32 meetings in London on February 27.

So far, the global coronavirus infection is more than 116, 000 and over 4000 people have died- according to Reuters reports

“Manchester City’s Premier League fixture at home to Arsenal has been postponed,” City said in a statement.

“The decision to postpone tonight’s game has been taken as a precautionary measure on medical advice, after it emerged that personnel from Arsenal FC have come into contact with the Olympiacos owner, Evangelos Marinakis, who has been named as a positive case of COVID-19.”

Despite the cancellation of the match, Arsenal has said that the risk of the players was minimal but would still follow the guidelines of the medics

“The medical advice we have received puts the risk of them developing COVID-19 at extremely low,” Arsenal said in a statement.

“However, we are strictly following government guidelines which recommend that anyone coming into close contact with someone with the virus should self-isolate at home for 14 days from the last time they had contact.

“The players will remain at their homes until the 14-day period expires. Four Arsenal staff, who were sitting close to Mr Marinakis during the match will also remain at home until the 14 days are complete.”