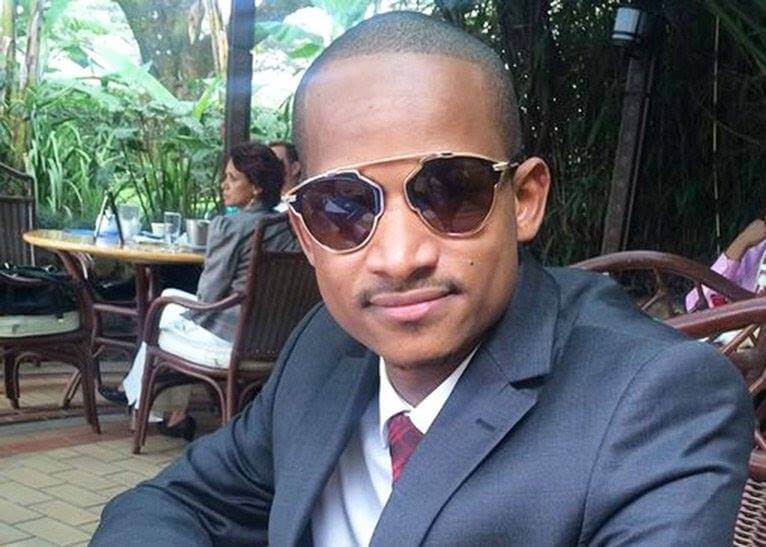 (KDRTV)-Paul Ongili popularly known as Babu Owino is an abrasive politician who doesn’t mince his words and he shoots direct from the hip.

Babu Owino is full of controversy and the first time Member of Parliament was castigated and disgraced when he shot a Djay for not playing his favorite music.

The ODM legislature who holds 2 degrees from the University of Nairobi has, however, redeemed his image to some extent after he took over and started teaching students online for free.

People tried to pull him down but students were wowed by his intelligence and knowledge on various core subjects.

Most Kenyans do question the source of his wealth given that, he never worked anywhere after campus but he managed to live a luxurious life and driving fancy cars.

Babu recently donated five hundred thousand shillings and boxes of textbooks to Mama Ida Odinga who held fundraising at Olesereni Hotel to raise money for building a library and research institution at the Ogande Girls high school as part of her legacy.

Babu keeps his supporters updated through his social media pages and yesterday on 30th, August 2020, he posted something to point out at people who get worried about what others think about them.

He advised people to be more focused on themselves other than other people because negative energy will not better them. His mastery of the English language was put under scrutiny as people had a field day trolling professor Babu as he calls himself these days for his choice of English words.

Here is what he posted;
Ignore the noise: It never ceases to amaze me, we all love ourselves more than other people, but we care more about their opinion than our own.
See some of the reactions from people;
Fredrick Kambona-Did you mean this “ceases”?? Is that how you violate social distance policy??
Wansaku Chacha-It never CEASES, please.
Jeremy Waweru-Whenever DJ Evolve comes to the picture, you become an embarrassment to the Luo leadership fraternity, and those celebrating u appear to be imbeciles.
Twisty Tina-I thought it should be ceases