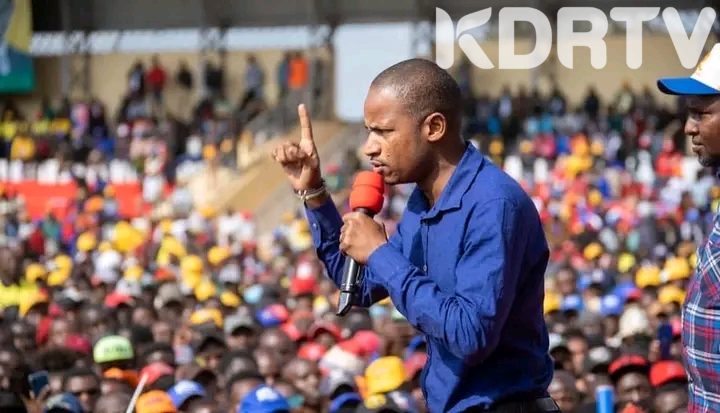 Ruto’s motorcade was attacked and stonned by rowdy youths on Sunday in Jacaranda grounds. The Kenya Kwanza teamed up politicians had alleged a plot by the state to block the coalition from carrying out their meeting at Jacaranda Grounds in Nairobi on Sunday afternoon, June 19, 2022. 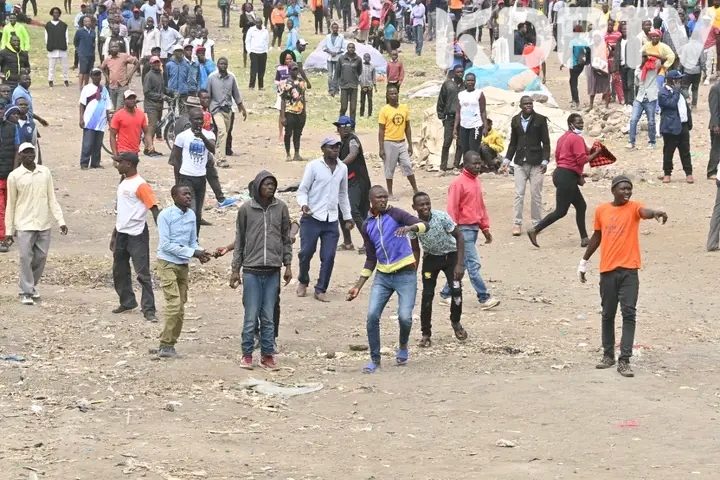 This morning, Embakasi Mp Babu Owino alleged that the attackers were stage managed. Babu had yesterday distanced himself from the attack. On 20 June 2022 morning, part of Babu Owino statement read:
“…the guys in same uniform stoning Ruto’s car and at the same time providing security at the same rally”

Ruto had before condemned the attackers and blamed the opponent team for the attack. He asked Raila not to mobilise his supporters to cause confusion during the campaigns and after the elections should he loose.

The Nairobi Senator Johnson Sakaja said the Kenya Kwanza coalition had solely paid to use the grounds. Additionally, the move to lock out the politicians was nothing but a political witchhunt.

“Kenya Kwanza booked and paid for the Jacaranda grounds for our rally this afternoon. We won’t buckle at the intimidation of the State. We have a right to assemble. Our resolve for Nairobi and Kenya is clear and unstoppable,” Sakaja said.

Also read Rigathi Gachagua, Babu Owino and 23 Other Politicians Who Might Be Barred From Contesting In The August 9th General Elections

The Kenya Kwanza had before paid 30,000 shillings to used the venue.
However, after chaos erupted, the police were forced to lob tear gas canisters at the protesters to disperse and clear the way for the DP’s team to make its way to the rally venue.