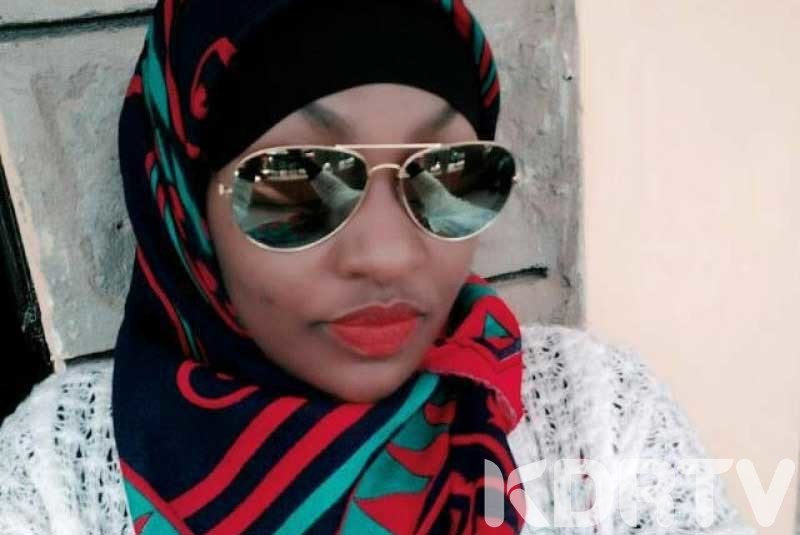 KDRTV) – It is now one year since the bloody terror attack at the Dusit D2 complex.

On a cool Tuesday, January 15, 2019, five armed gunmen stormed the building in the posh Nairobi Westlands area and killed 21 innocent people. Investigations later revealed that the attack could have been masterminded by a bright Kenyan woman called Violet Kemunto Omwoyo.

Initially, it was thought that Kemunto was just slay queen who fell in love with the wrong person, Ali Salim Gichunge, the lead terrorist in the attack.

Read Also: The 5 men who Died Protecting their Female Colleague

According to investigations, Kemunto is a hardcore criminal who is known to be tough in gun tactics, having been trained in Somalia in 2017. Police also revealed that the woman, a graduate of Masinde Muliro University had six phones all registered to her name and which she was using to communicate with her bosses in Somalia.

She is described as a person who never spoke to neighbours during her time at Mucathe Estate where she stayed with Ali Salim Gichunge. She was a stay-at-home wife. This could have been the time when planned the whole attack.

With a degree in Communications, Violet was the pilot of the whole plot. She knew how to divert attention and she somehow convinced her ‘husband’ to be the lead soldier in the attack, promising him 72 virgins if he died in the holy war.

Not much is known about Gichunge’s education background apart from the fact that he scored a C+ in KCSE 2011. This coupled with the fact that he wanted the good things in life made him easy to manipulate. 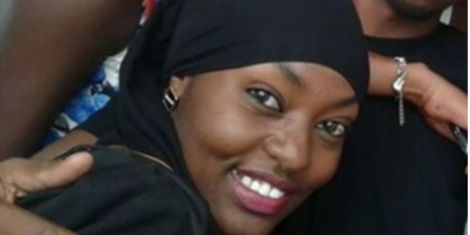 In the days leading to the attack, she advertised all the household items through a Pseudo account in a Facebook group. She knew very well she would need the money.

After that, she is said to have sent some of her belongings to Mandera through courier services with plans to escape to Somalia after the attack. Police reveal that she didn’t turn up to take her things and she is MIA.

She is believed to have escaped at least 24 hours before the Dusit Attack. I don’t know how she said goodbye to her husband, but I am sure it had something to do with ‘nothing can happen except what Allah has planned for you’

Police have not given further details on Kemunto’s whereabouts since the attack.