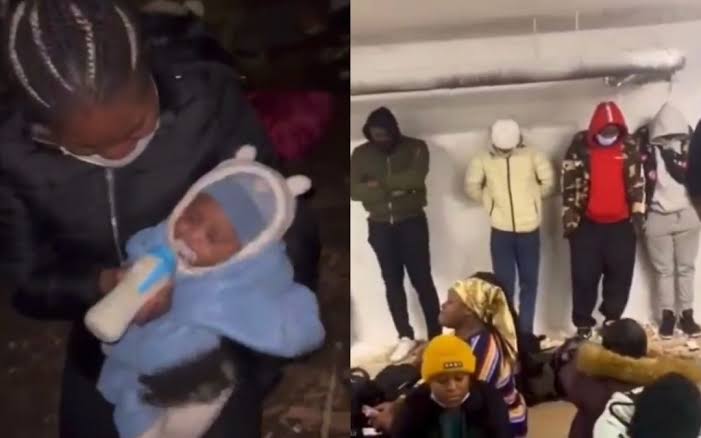 Russia’s invasion of Ukraine has left many Africans stranded with nowhere to go. The ongoing war has left more than 200 civilians dead for now. 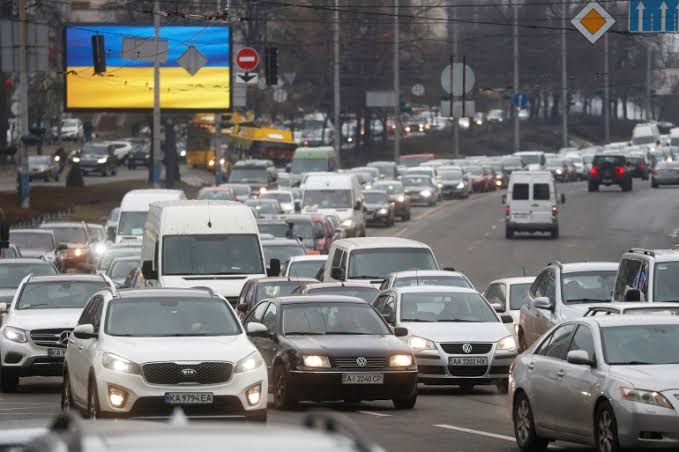 According to Fem Fani Kayode, a Nigerian Activist, Poland is only allowing Ukrainians, Arabs, Indians, and other nationalities to seek refuge. Hundreds of Africans especially students who went for studies are stranded. 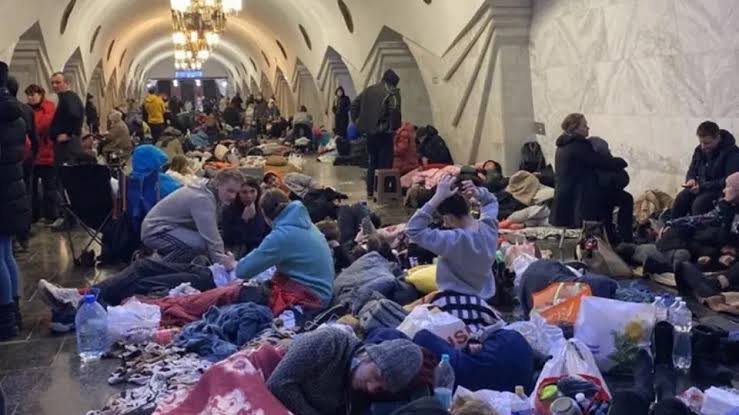 However, in a video uploaded on Twitter, Ukrainian police were seen blocking Africans as they were trying to get on the train to seek refuge.

Nonetheless, this met different reactions online as it seems to be unfair to Africans who were stranded.

As Ukrainian border was closed making it hard for people to get to other areas to seek refuge.  Consequently, Nigerians who wanted to leave Ukraine were advised to go through Hungary and Romanian border.

In a tweet, one person wrote this: “In Europe, we primarily protect children and their mothers. The men go to fight. If you don’t want to fight for Ukraine, why should Ukraine babysit you? Millions of children are at risk, they are most important, not healthy bulls. This is the basis of European culture.”

Also read: Biden, Putin Exchange Warnings Over Ukraine Invasion
Netizens had to speak up against discrimination of Africans who are stranded and denied access to safety