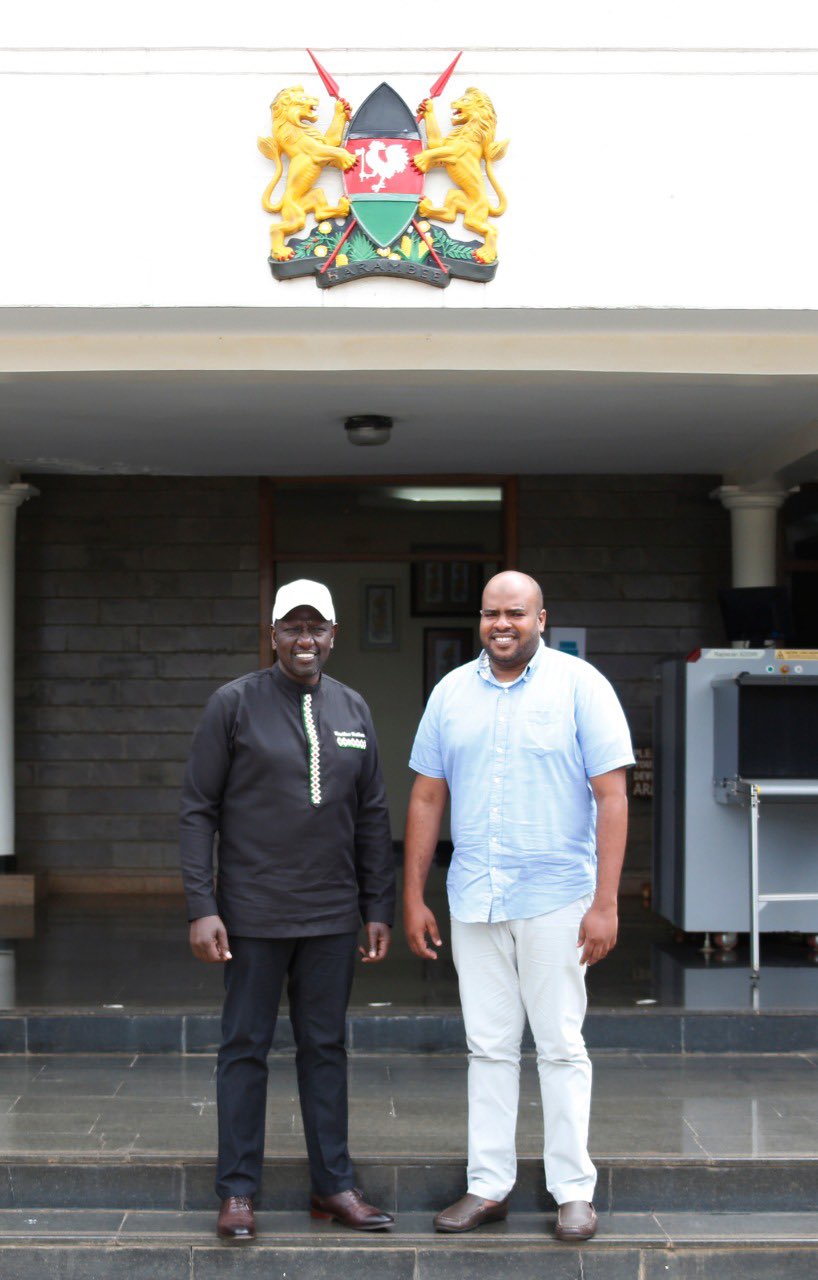 (KDRTV) – In her quest to be the first female MP of Msambweni, Sharlet ditched ODM this week, claiming that the party does not respect women and youth. And where did she go? She ran to Deputy President William Ruto with the hope that the hustler from Sugoi would help her get the Jubilee ticket.

We all know the hustler has many unfulfilled promises. You all remember the five stadiums he promised in the run-up to 2017 elections. Well, the stadiums remain just a dream. And the promise he made to Sharlet Mariam has joined this list of promises.

Breaking News: William Ruto fails in his promise to deliver Mariam Sharlete the Jubilee ticket for Msambweni by-election. She joins the Stadium in Kamariny, which is historic, in the unenviable list of Ruto failed promises. https://t.co/a7suMKP1QH

However, the biggest blow for Mariam did not come at the Jubilee Headquarters on Wednesday but at Ruto’s Karen Residence a day later. The DP announced that he had met an independent candidate from Msambweni on Thursday.

Feisal Abdalla Bader met the DP in the company of coastal politicians led by Mohammed Ali and Aisha Jumwa. These are Ruto’s point men in the coastal region and they had just delivered their choice to the DP.

KDRTV understands that Feisal was not only kin to the late Msambweni MP Suleiman Dori but also served as his Personal Assistant. He is a strong candidate.

In other words, Ruto has dumped Mariam in favour of the more promising candidate. But what does that say about our politics?

This, coming at a time when the country is facing uncertainty over the two-third gender rule, raises more questions than answers.