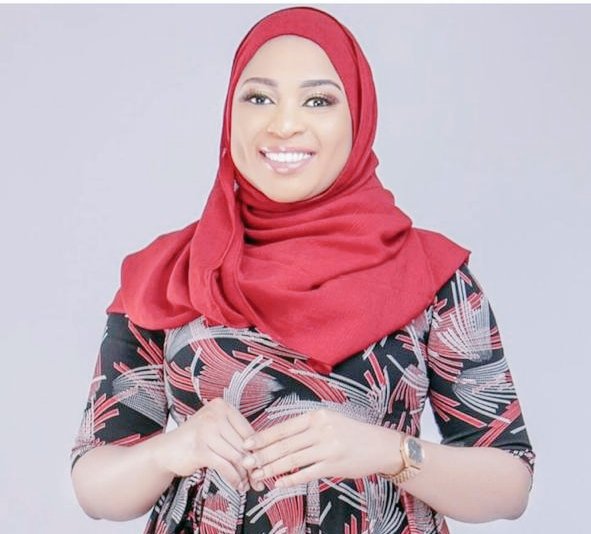 (KDRTV) – Jubilee Party’s decision not to field a candidate in Msambweni by-elections has been criticized by a section of party members led by Deputy President William Ruto.

Party Secretary-General Raphael Tuju announced that the party had decided not to compete with ODM in the by-elections due to the good working relationship between the two parties in parliament.

However, the DP rushed to Jubilee headquarters a few hours after the announcement and it is believed the party will soon announce the change of mind.

KDRTV understands the Jubilee ticket will be handed to a woman known as Sharlet Mariam. Mariam is an ambitious young leader and is believed to be the people’s favorite candidate.

Mariam Sharlete, at Jubilee Headquarters to pick her Nomination Papers for the Msambweni Parliamentary Seat.

Until recently, Sharlet was an ODM member and was one of the many aspirants eying the Orange party’s tickets.

However, she controversially resigned from the party on Monday, citing frustrations with how the party is treating women and youth.

We move on Swiftly! We will chart our next course of action soon. Msambweni December Bado Tuko Ngangari. Your incoming MP Sharlet Mariam

Sources have intimated to KDRTV that Ruto could have convinced Sharlet to ditch ODM with the promise of a Jubilee ticket and his personal support.

Sharlet has been spotted around Ruto’s Karen residence. She even joined the DP for a church service at AIC Ziwani on Sunday.

The new development could have prompted ODM to reach out to Jubilee with a view of blocking Sharlet from running in the by-elections.

Jubilee Party has decided not to file a candidate for Msambweni Constituency after Resignation of Hon.Sharlet Mariam from ODM Party to DP Ruto camp. The plan is to block her from Jubilee… She'll run as Independent cand… Desperate time! pic.twitter.com/wu3jyByYX1

The DP’s visit to Jubilee on Tuesday was meant to have the party field Sharlet in the by-elections. This could have been the reason Tuju rushed to issue a statement a day later.