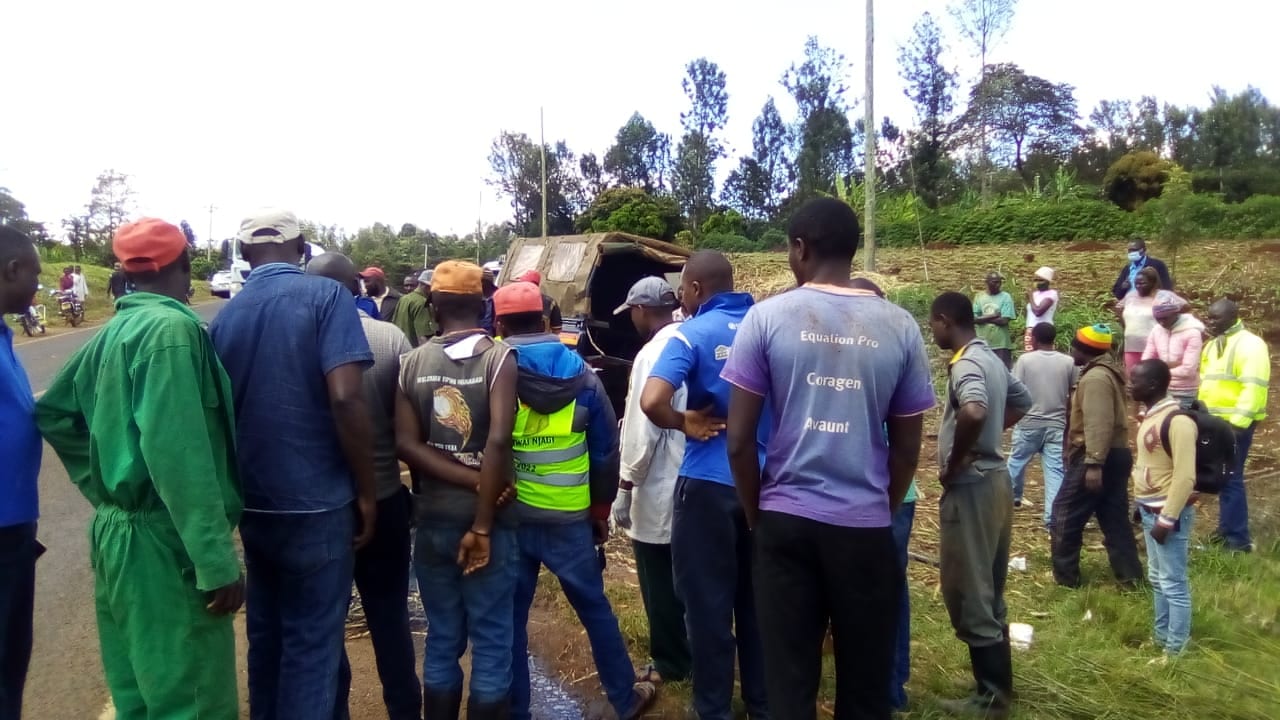 There was drama in Kilema Northward in Moshi, Tanzania after dozens of Boda Boda operators invaded a funeral service and caused chaos.

The operators stormed the burial of Lenard Abel and poured food and drinks as they accused the family of the deceased of neglecting and not feeding him while he was still alive.

They broke chairs and tables despite desperate cries for the priest officiating the funeral who begged them to stop and leave in peace.

According to the group, no one deserved to eat at the funeral because of how they treated Abel.

“They appeared as the family chairman was giving directions on how the food will be taken and caused chaos. They claimed that when the deceased was alive he was not given food so why would food and drinks be present during his burial,” said a witness.

“The priest who was present begged them to stop the chaos, he even begged them while kneeling but they didn’t listen at all,” she added.

The commotion made all those in attendance including family members scamper for safety. The riders then lit candles and carried their friend to the grave and left.