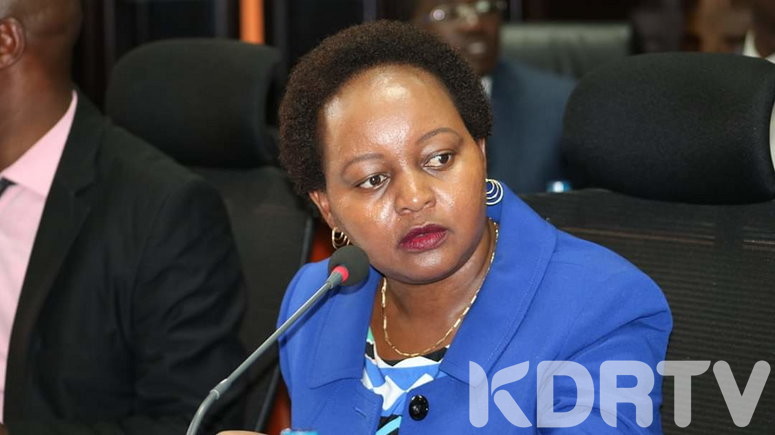 23 MCAs voted in favour of the motion to sent the Governor parking over gross violation of the constitution and misuse of office.

Waiguru will continue serving as the Governor of Kirinyaga until the Senate makes a decision on her ouster.

24 MCAs camped at the County Assembly on Monday ahead of the impeachment motion. The MCAs also switched off their phones to avoid what they termed as external interference.

The motion to impeach the Governor was first tabled on March 31, by Mutira MCA David Kinyua who accused Waiguru of receiving more than Ksh 10 million from the County Government as travel allowance yet she did not travel. Waiguru is also accused of working with a company associated with her son to defraud the County.

In April this year, the Governor went to Court and successfully obtained an injunction stopping her ouster until her case was determined.

On Tuesday, she warned the MCAs that going ahead with the impeachment motion was violating that court order and that she would file contempt order against the speaker and Members.

PRESS STATEMENT ON THE ILLEGAL TABLING OF THE IMPEACHMENT MOTION BY KIRINYAGA COUNTY ASSEMBLY.

The MCAs went ahead with their plans despite Waiguru’s reservations. It is not clear at the moment if the impeachment vote will stand.

In January this year, the Senate upheld the impeachment of Kiambu Governor Ferdinand Waititu.