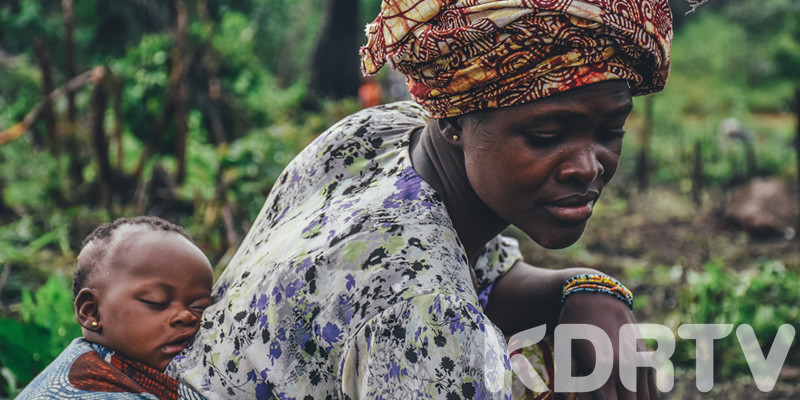 KDRTV News Nyanza-The Chairman of wife inheritance association of Kenya, Mr. Nyadenga Okwiri, has cautioned and sent a stern warning to impostors who are on the loose in many parts of the former Nyanza Province and many other parts in Kenya ,to cease from inheriting women without approval from the association leadership.

He went further to caution some randy men who have started this evil vice of promoting themselves to the helm of inheritance without proper paper work and clearance and has warned them of unspecified dire consequences if they don’t cease this vice with immediate effect.

Mr. Nyadenga Okwiri who claims to have inherited a record 47 women, wants aspiring members to undergo a series of tests before they are allowed into the association.

He went ahead to say that most of the impostors don’t have clean records and experience to live with the widows who are still mourning their departed husbands and the kids that have been left behind and hence a rigorous exercise needs to be carried out to get the best candidates and rout out the bad elements who are encroaching on the delicate practice which needs sobriety and good characters for someone to join the exclusive club.

READ MORE:Murkomen’s Bombshell to President Uhuru Kenyatta and ready to spill the beans

The Chairman who claims that he was officially elected by members  continues to say that he has received many complaints from various members of the association and the affected widows who want justice to be done and the culprits to be brought to book.

A local journalist from Siaya County who interviewed Mr. Nyadenga Okwiri, pressed him hard to name the culprits but he didn’t name them based on the sensitive matter and didn’t want to tamper with the investigations which are currently ongoing in various parts of the Country but promised to bring forward the list on a later date.

“It’s not fair to flout the rules of the association and if found guilty there are consequences” Mr. Nyadenga quipped

Mr.Nyadenga Okwiri said that the association receives payments from their services and anyone found guilty and going against the laid down rules and regulations will be dealt with accordingly.

The Journalist wanted to know exactly how the culprits will be dealt with if found culpable but Mr. Nyandenga didn’t reveal the consequences meted to the culprits.