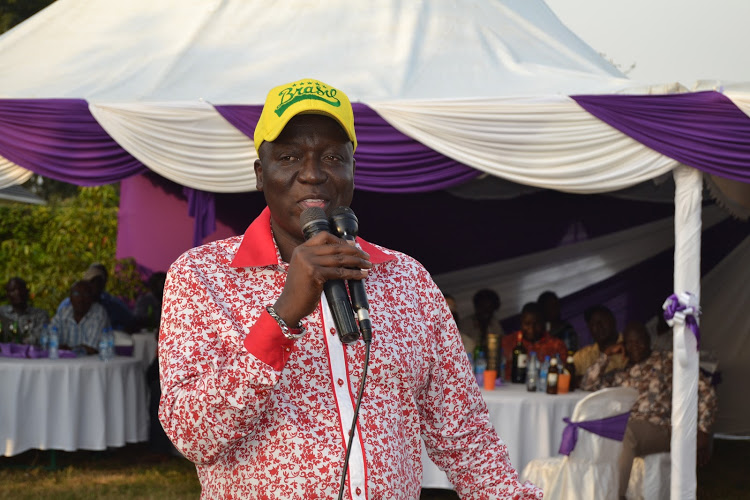 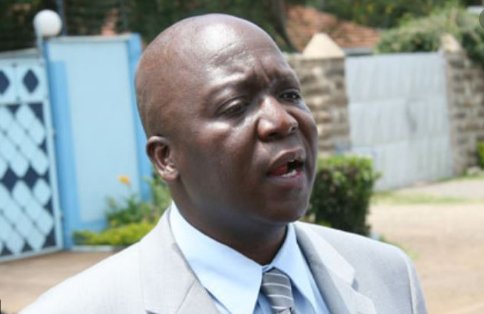 The family of the former MP spoke to KDRTV and confirmed the death.

Hon. Jakoyo Midiwo has rested. Please pray for the family during this difficult moment.

ODM party has also confirmed the death of Jakoyo Midiwo.

The party said they lost a defender who never shied away from speaking the truth.

KDRTV talked to some locals who hailed Midiwo`s controversial strategy to deal with ‘political handouts.’

Sad day for our party. We have just lost a gallant son of the soil, a founder member of the Change Movement & a three time Member of Parliament for Gem Hon. Jakoyo Midiwo. He was a defender of the party & never shied away from speaking the truth. To the family, we say POLE SANA. pic.twitter.com/a3dDossOds

Jakoyo`s death has emerged few hours after billionaire businessman Christopher Kirubi died of cancer at his home on Monday afternoon.

ODM chief Raila Odinga has sent his condolence to the friend, relatives, and family members of Chris Kirubi

Chris Kirubi was my friend and one to many others and a mentor to even more. He was a dedicated entrepreneur and philanthropist who helped scores of Kenyans over time.

My heartfelt condolences go to his family, friends and all those whose lives he touched.

Many political leaders including Kakamega governor Wycliffe Oparanya and Raila Odinga has mourned the death of the former Gem MP.