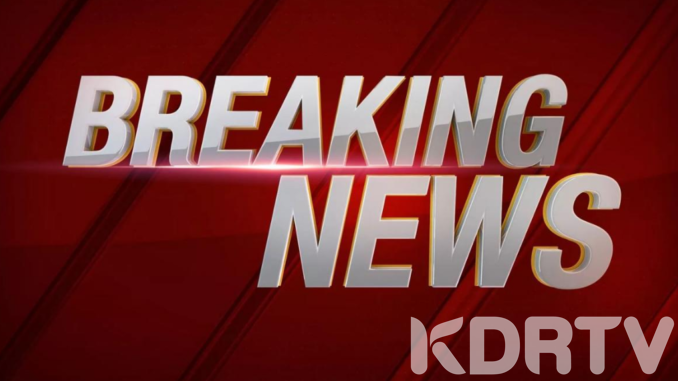 KDRTV NEW: Many are feared dead and others injured after the Nairobi Express Flyover collapsed in Kangemi.

KDRTV has confirmed that the rescue missions are ongoing and so far four people have been rescued.

The part of the Kangemi flyover which is under construction collapsed on Monday evening.

The two have sustained injured are receiving treatment at a health facility.

Reports indicate that several fatalties could be registered since many people are feared trapped underneath.

However, KDRTV did not immediately established the number of people trapped underneath.

18:09 A wall has collapsed on several workers on the Waiyaki way road at the Kangemi Bridge. It's not yet known how many have been trapped or what caused it. Rescue efforts are ongoing, 3 workers have bee https://t.co/6XITwHOfGn pic.twitter.com/I4I85EZ3Qe via @NjeriWangari

Sources indicate that at least seven people were on the site by 5.00 in the evening.

Kangemi MCA referred to the incident as “unfortunate”

“Four people have rescued and rushed to the hospital and efforts are underway to help others,” he said.

The unfortunate incident resulted in a traffic snarl-up on the Waiyaki Way during the rush time for curfew.