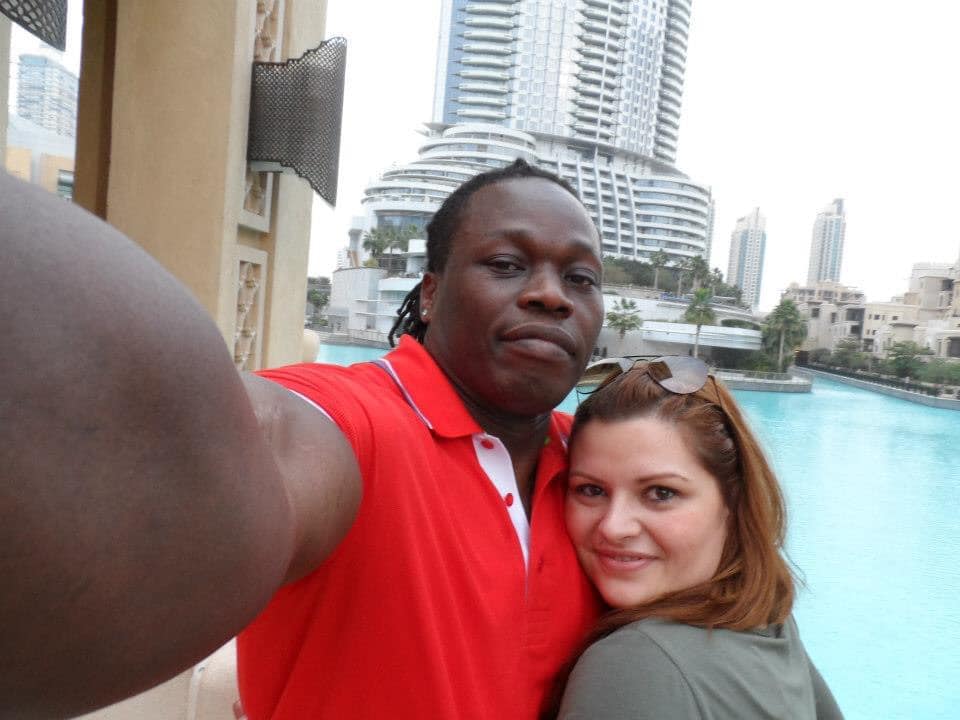 A Mombasa-based businessman has pleaded with President Uhuru Kenyatta to unlock the country so that Kenyans can work and make a living.

The businessman, identified as John Rock noted the economy has been crippled by the lockdowns and curfews imposed by the government.

Rock who owns a number of businesses in Mombasa including Samba line of clubs and fitness centres said Kenyans will be forced to look for alternatives, albeit risky. 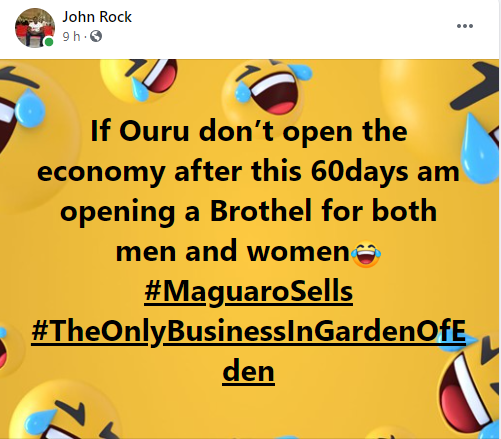 Taking to his Facebook page on Friday, April 22, John Rock said if the lockdowns and curfews will continue, then he will be forced to venture into brothels.

John Rock insisted that he will open the brothels not only to women but also men who are willing to work.

His sentiments sparked mixed reactions online with many people lauding him. 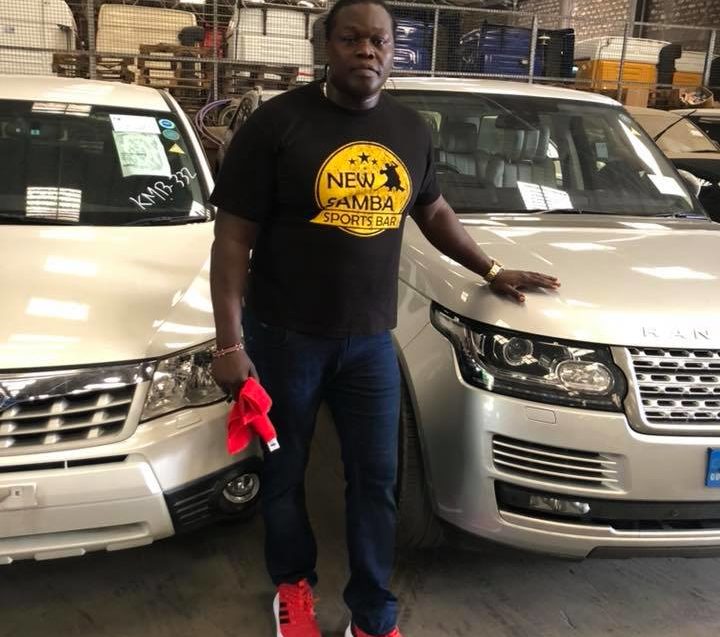 Some, however, differed with him holding that brothels will only mean he will be promoting prostitution, which is illegal and a sin before God.

It should be noted this is not the first time John Rock is complaining about the curfews and lockdowns imposed by the government in a bid to curb the spread of coronavirus.

Through social media, Rock has been pleading with the government to relax some of the measures so as to give business people a chance to make money.

According to Rock, many businessmen have been affected terribly and can no longer sustain their businesses due to the aforementioned.