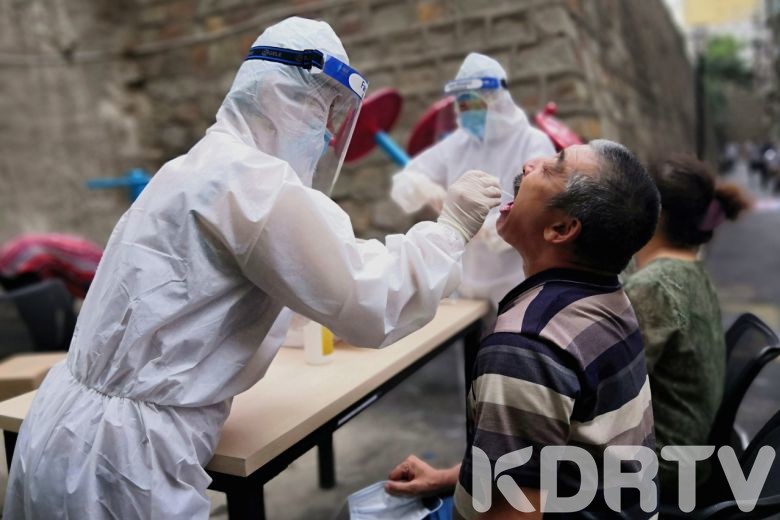 Out of the 21 new infections, 13 were from Xinjiang, according to statement released by National Health Commission.

Two cases were reported in Dalian city in the north-eastern province of Liaoning, while the remaining six cases were imported.

So far, as of Thursday, mainland China had reported 83, 750 confirmed coronavirus cases, while the fatalities toll remained at 4, 634.

Coronavirus originated in Chinese Wahun city later last year and the virus has since spread to almost every part of the world.

However, China which was the origin of the virus had made significant steps in battling the virus and at some points declared itself “coronavirus-free”.

Even though, the US had faulted China for the outbreak of the virus and stating that China should be held responsible for the pandemic.