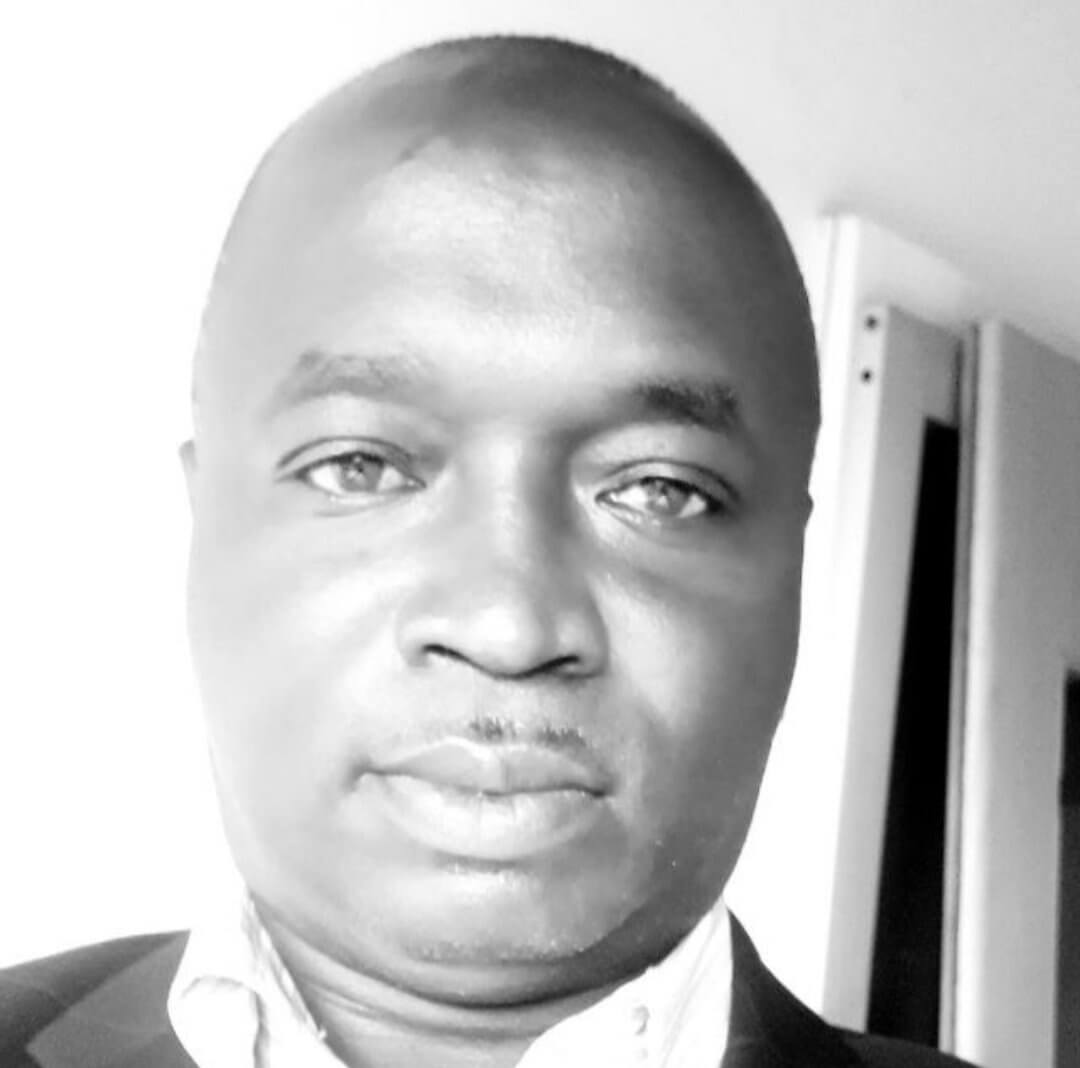 (KDRTV) – A police officer attached to Deputy President, who is suspected to have committed suicide on Friday, was under a lot of pressure after losing a camera, his family has said.

Detectives suspect that David Too committed suicide by jumping into a dam near his home in Songoliet Sub-location, Kapseret as the country ushered in the new year.

His family says the officer arrived home on Tuesday, December 29 for a family function. He had a camera, which he said belonged to the office of the Deputy President. He removed the camera from his car and put it in his house before proceeding for the function at a nearby village.

The father of eight was surprised when he came home later and found that his house had been broken into. The camera was among several things that the thieves had carted away.

“My brother had a camera, which he told us belonged to the Press Unit in the office of the DP. He removed the camera from the car and left it in his house and proceeded to a family meeting with our extended family in Birbiriet village. On returning, he complained that his house had been broken into and the camera was stolen,” his brother Aaron Sing’oei said in an interview with the Standard.

According to Sing’oei, Too reported the incident at the nearby Kiambaa Police Station. Officers came and dusted the area but no suspects were apprehended.

Meanwhile, Too told his family that he had received a call from the DP’s office where he was accused of selling the said camera. According to his brother, the 51-year-old officer confided his frustrations to his daughter, saying that he had never sold anything that belonged to someone in his life.

“He (Too) told one of his daughters he was a man of integrity, and that he had never sold anybody’s property as alleged,” the elder brother said.

The brother further said that Too had called him a few minutes before 9:00 AM on Friday, telling him that he was under immense pressure. This was the last communication he made before jumping into the dam.

Deputy President William Ruto mourned Too as dependable, approachable and a man who took pride in his work.

Our heartfelt condolences to the family, colleagues and friends of our staff member David Kiprotich Too.

Corporal Too was dependable, approachable, took pride in his work and strived to put things right. pic.twitter.com/qs4uSLVoIP

Too becomes the second police officer attached to the DP’s office to die under controversial circumstances within one year. Detectives are yet to arrest any suspects over the murder of Police Corporal Kipyegon Kenei.

Kenei, who was the head of security at the DP’s Harambee Annex Office, was found murdered in his house in Imara Daima in February last year.