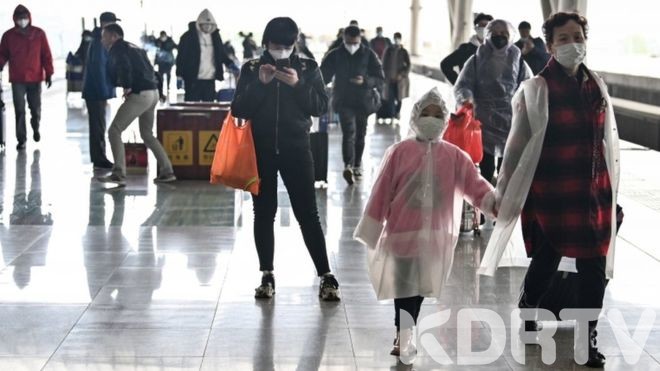 (KDRTV)-While the coronavirus continues to spread faster in other countries, Wahun, the city in China where the world pandemic broke out has partially re-opened after more than two months of isolation

Reports further indicate that people are being allowed to enter, however, no one is allowed to leave

Wahun which is the capital of Hubei had reported more than 50, 000 cases of coronavirus which at least 3, 000 deaths from the deadly coronavirus

However, the number of new coronaviruses cases has fallen dramatically.

On Saturday for instance, the province reported 54 new cases which the Chinese Health authorities say were imported

As the country continues to battle imported cases of the virus, China has announced a temporary ban on all foreign visitors even for those having valid visas and residence permits

The country has also limited Chinese and foreign Airlines to one flight per week, and must not be more than 75 % full.

While the coronavirus is believed to have originated from a seafood market in Wahun that “conducted illegal transactions of wild animals”, 11 million residences who were isolated from the rest of the world since middle January, can now smile.

Reuters spoke to a 19-year-old student Guo Liangkai, who arrived back in the city after three months.

“First of all, it makes me very happy to see my family.

“We wanted to hug but now is a special period so we can’t hug or make any actions like these.” 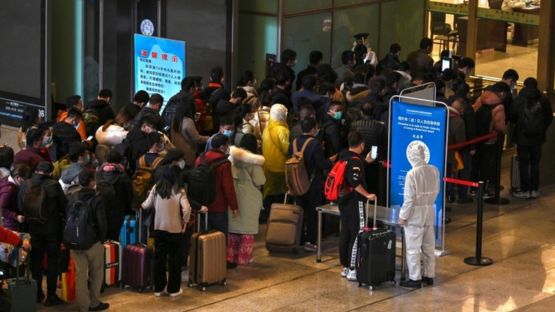 However, persons arriving in the city were to show a green code on their mobile phone app to prove they are healthy

Chinese authorities also announced that restrictions on people leaving the city will be lifted on 8 April, when domestic flights are expected to restart