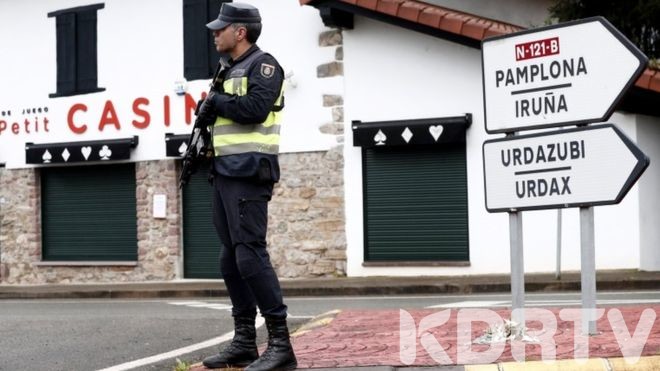 So far, China has confirmed 3, 245 deaths however many authorities have questioned the validity and reliability  of the data

A lockdown that was announced in Italy on 12 March has been extended beyond the 25 March end date. As we speak, almost every Italian has been asked to stay home.

Despite the critical prevention measures, the number of new cases and deaths have escalated sharply.

There have been more than 220, 000 of the dreadful virus globally with over 9000 deaths

On Wednesday, China confirmed that it has no new domestic positive case of the virus since the breakout.

However, China reported 34 new cases of people who returned to the country

Therefore, Italy is the second after China with the number of positive cases but has the highest number of deaths.

Many businesses, bars, restaurants, shops, schools, and universities have closed in Italy

Buy Research Paper Online if you want to get your research paper ready fast navigate to this website
Subscribe to watch latests videos
In this article:Headlines