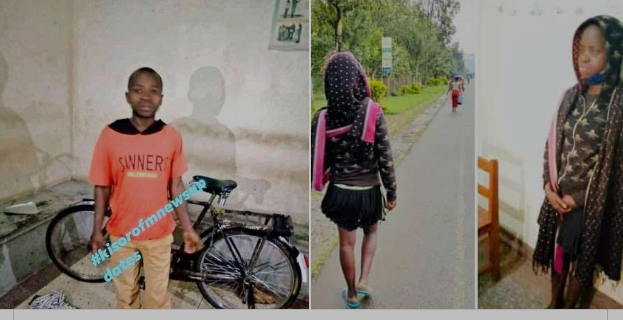 A couple in Nyakinama sub-county Kisoro, District in Uganda has been sentenced to 30 months in jail for being a public nuisance. 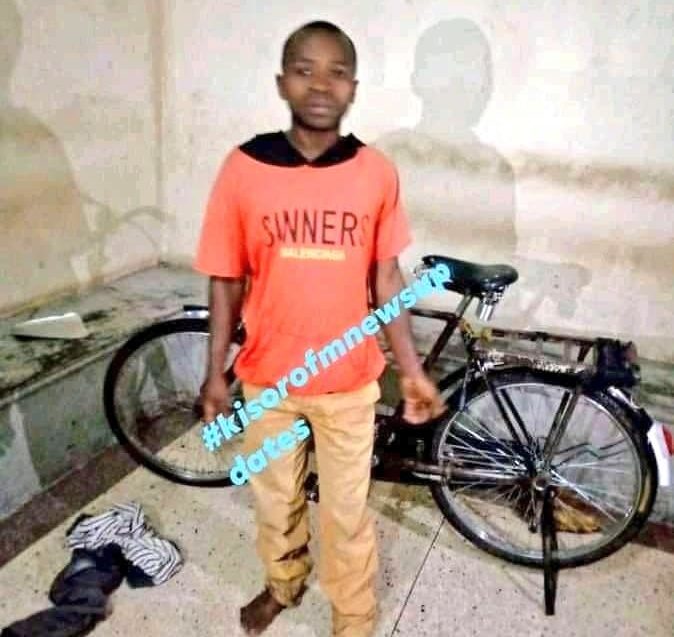 According to police, the lady is said to have been tempted by Paskari’s offer of UGsh 5,000(Ksh 158) for the sex which last close to three minutes and was captured on video by bystanders.

READ ALSO: Mudavadi Set To Be Endorsed Early Next Year For Presidential Seat

Prosecution led by the Kisoro Resident State Attorney Peter Muhendo told  Grade II Magistrate Fred Gidudu that on 2nd November 2021, Mukamulenzi, a 24-year-old Rwandan national and Paskari Hafasimana, a bicycle transporter, were recorded in the act which is against the law. 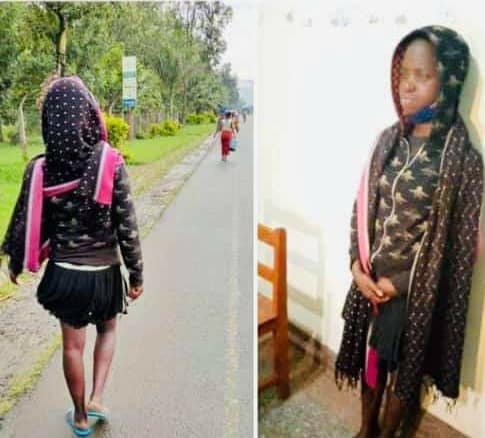 The accused pleaded guilty and asked the court for forgiveness but instead, the court handed them 30 months in Kisoro Central Prison.

The ruling comes just hours after police in the area launched another manhunt for another recorded having sex outside a building.

The video, shared on Twitter, is already climbing on trending lists and has the two from Kisoro region engaging in the bedroom act just a few meters from a busy road in an estate.