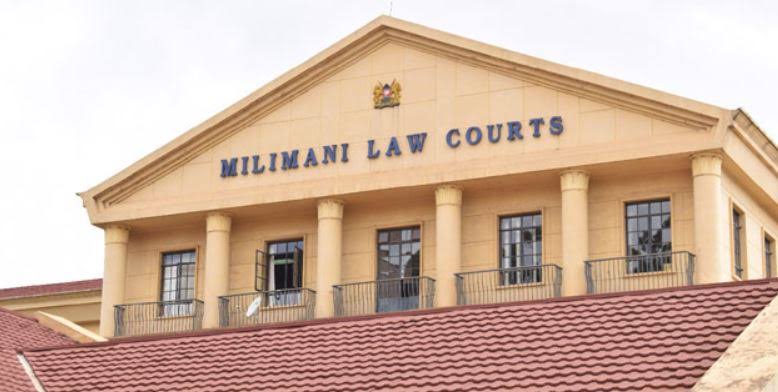 The Nairobi Anti-Corruption Court has frozen accounts and seized properties of a prison cleaner. The prison cleaner was charged with illegally obtaining Ksh257 million in wealth.

Subsequently, Justice Esther Maina gave the Ethics and Anti-Corruption Commission (EACC) the go ahead to seize the employee’s properties. The EACC investigations into his apparent involvement in corruption-related vices will continue. 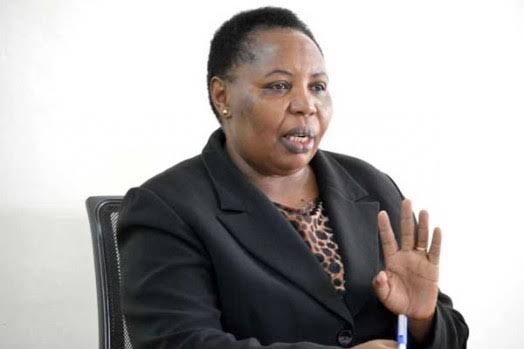 The application was filed by the Ethics and Anti-Corruption Commission (EACC).

According to EACC, Kipkurui fraudulently amassed the multi-million-shilling property that encompasses of land valued at Sh57 million and motor vehicles worth 30.5 million.

“THAT an order of prohibition be and is hereby issued prohibiting the Respondents jointly and severally, by themselves, their agents, servants or any other persons from transferring, disposing of, or in any other way dealing with the properties listed below pending conclusion of investigations by the Commission,” ruled Justice Maina.

“THAT an order be and is hereby issued requiring the 1st Respondent to surrender Motor Vehicles Registration numbers KCH 360G, KCL 050T, KCH 593S, KCL 125R, KCN 475L, KCN 417B, KCL 778P together with their logbooks to the Applicant within 7 days of this order failing which the Applicant shall be at liberty to seize, tow and detain the Motor Vehicles for purposes of preservation.”

Initial investigations by EACC indicated that Kipkurui monthly salary was just Sh20,800 per month. However, they questioned how he is a sole proprietor of seven business names registered between 2012 and 2016.

It is claimed that he used the corporations as lines for the illegal obtainment of Sh257 million from the State Department of Corrections through made-up contracts for the supply of food and ration and received payments for goods that were never supplied.

Besides, the EACC says Kipkurui bought pieces of land and motor vehicles through the funds.

Additionally, the parcels of land in question are situated in Nairobi, Kericho, and Nyaribari Chache (Kisii).