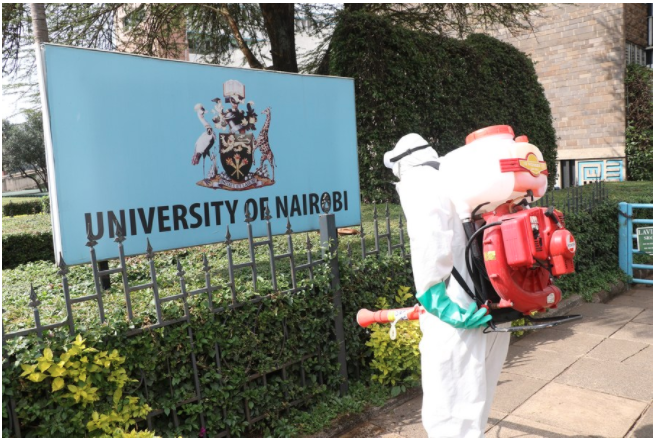 (KDRTV)-On Saturday, September 5, the Ministry of Health announced that five more COVID-19 patients succumbed to the respiratory disease bringing the number of fatalities to 594.

At the same time, the Ministry published that 136 more people contracted the virus bringing the national caseload to 35, 020, after 3, 707 samples were tested in the last 24 hours

“Our cumulative tests now stand at 471,384. From the cases, 124 are Kenyans while 12 are foreigners. In terms of gender, 85 are males and 51 females. The youngest is an eight-month-old infant, while the oldest is 75,” reads the statement from Ministry of Health.

Is the COVID-19 Curve Flattening?

KDRTV understands that Kenya has continued to register a decline in the number of daily cases now for the third week.

President Uhuru Kenyatta had previously hinted that the coronavirus curve could have peaked, however, his viewpoint was reversed by WHO which said that the seemingly flattening curve could be due to insufficient testing

Education CS Prof. George Magoha has also hinted earlier reopening of tertiary institutions probably in mid-November if they are ready

However, many Kenyans are now wondering if the curve has peaked or if the Health Ministry is faced with a crisis of insufficient resources such as testing kits