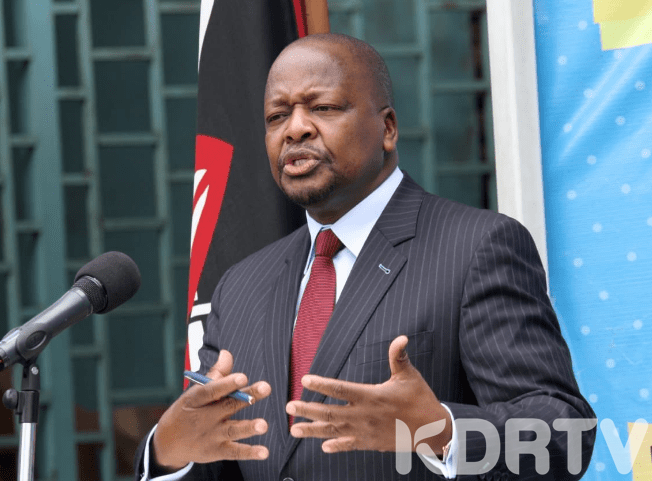 According to the Health CS Mutahi Kagwe, in his statement to newsrooms, the new figures were confirmed after 2,131 samples were tested in the last 24 hours

Read also: Why is ODM At War With Jubilee?

KDRTV understands that so far Kenya has tested a total of 191, 394 samples

The new cases were distributed as follows:

The CS also announced that 4 more patients have succumbed to the respiratory disease bringing the total number of fatalities to 164.

However, according to the statement released by the CS, the number of recoveries has jumped to 2414 after 127 more patients recovered.

The CS released the new figures at a time that the president reopened the worship places and has as well lifted lock downs.

However, the president extended the curfew for the next 30 days

The president has also restricted the number of worshiper at 100 per worship place.