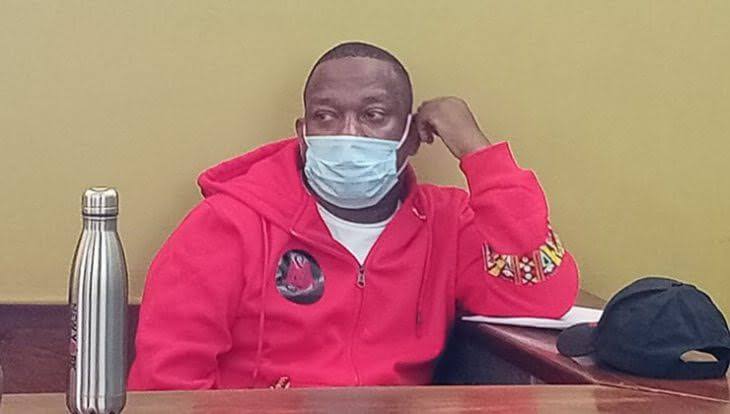 (KDRTV) – Ex-Nairobi Governor Mike Sonko’s lawyers have questioned the Directorate of Criminal Investigations (DCI) for Issuing their client with a certificate of good conduct and still claim that he has past offences.

Sonko was allegedly issued with the certificate in January this year. The certificate is issued to members of the public who have no pending criminal cases.

Read Also: Defiant Mike Sonko Claims DCI is after Him

However, the same Directorate arraigned Sonko at a Kiambu court on Tuesday where he was charged with seven counts of robbery with violence and five counts of assault.

The cases are in relation to an incident in which the former city boss was involved in a scuffle in Buruburu in 2019.

The prosecution further told the court that they have evidence that Sonko has at least 10 other convictions.

They want Sonko to appear at a Mombasa Court over a 2001 case. According to the prosecution, he was charged in Mombasa chief magistrate criminal case No. 275 of 2001. He obtained anticipatory bail at the high Court in Nairobi but failed to attend the subordinate court.

Sonko’s defence team led by senior counsel John Khaminwa has questioned the introduction of these strange and malicious cases. They specifically wondered how the DCI issued the certificate of good conduct when they had all this evidence.

Sonko was summoned to the DCI on Monday to record a statement over claims he had made about causing violence in the 2017 Elections.

We must all understand that the arrest and detention of governor @MikeSonko by @DCI_Kenya is a continuation of episodic political persecution of the governor for refusing to play ball to the deep state's demands. This is wrong!

He declined to record the statement, claiming that Interior Principal Secretary Karanja Kibicho had obtained gagging orders against him meaning anything he said would violate this order.

Little did he know that detectives had other plans as he was arrested a few minutes after 9:30 PM on Monday and taken to Muthaiga Police Station where he spent the night before being presented in court on Tuesday.

The court will rule on his bail application on Thursday.