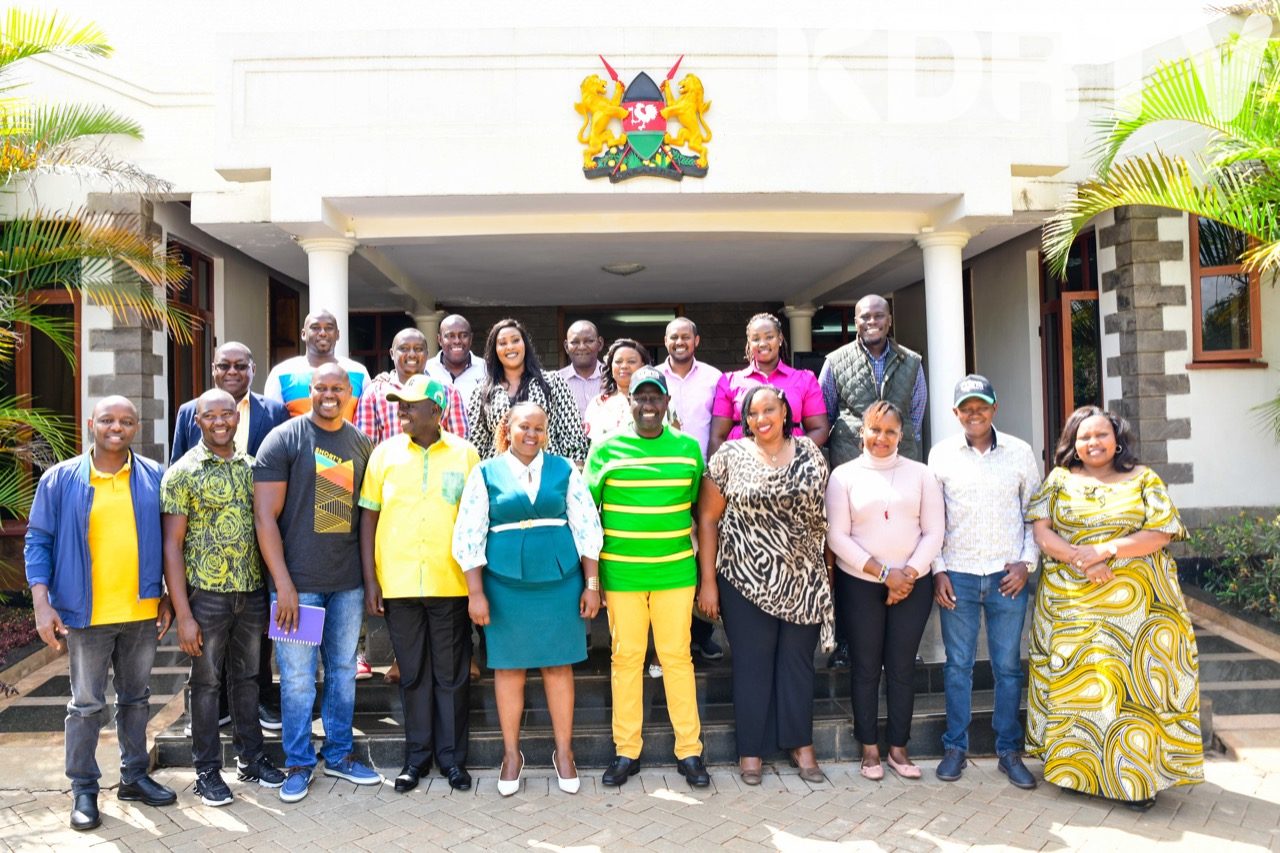 The second in command took to Twitter after the meeting and shared photos of the meeting captioning that every business must be respected.

“Every hustle matters. Meeting representatives of Mitumba traders from Gikomba market, Karen, Nairobi County,” he said in one of the tweets.

“Every business must be respected, protected, and boosted to become bigger and better,” he added, in another tweet.

During the meeting, DP Ruto stated that, should he be elected president in the August 9 election, he would implement measures to encourage both the local textile industry and the mitumba trade.

He added that his government will collaborate closely with the Nairobi County Government to assist the development of modern markets for mitumba merchants.

“My government will establish processes and systems that will see the establishment of textile factories here in Kenya, and also ensure the growth and expansion of the mitumba trade,” the second in command stated.

The meeting comes days after Azimio la Umoja flag bearer caused a heated debate online after he termed mitumba as dead persons clothes during the launch of his manifesto at Nyayo stadium.

The statement by the former Prime Minister sparked mixed reactions online with supporters of the Kenya Kwanza brigade taking advantage of it and accusing the ODM leader of planning to shut down the mitumba business.

Raila Odinga later came out to clarify that his statements were taken out of context.

“Mitumba is not a dead-end business and it has created employment for so many of our people. I am defending them and there are people who are bringing propaganda to say that Raila is going to kill the sector. No, that is not the case,” said the ODM leader.

Also Read: Ruto Opens Up On Why He Snubbed Kindiki &amp; Appointed Gachagua As His Running Mate