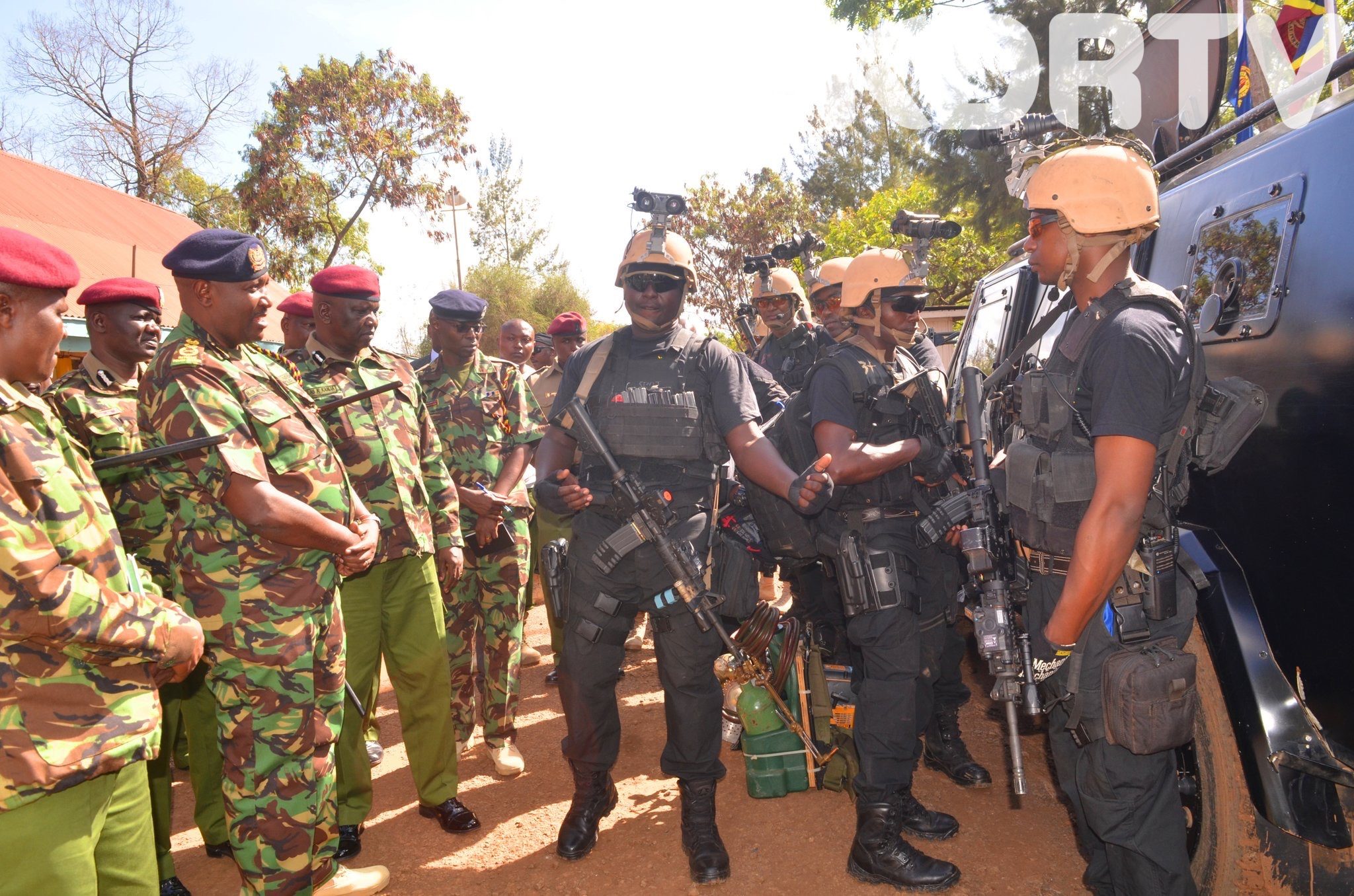 The General Service Unit (GSU) is arguably the most well trained paramilitary squad in the African Continent. Its Reconnaissance unit (RECCE Squad) has shown its abilities to combat criminals and terrorists as well as guarding VIPs including the Kenyan President.

Having underdone training in US, UK and Israel below are 5 missions the unit did within minutes proving its far way better than most KDF units.

Al-Shabaab militants raided Garissa University in 2015, killing 148 students and injuring 80 others. The insurgents defeated the area’s local police officers and military personnel forcing the government to opt for the Recce Squad. Squad had to travel from Nairobi to combat the militants. According to several reports, it took the Recce quad 12 minutes to eliminate the insurgents.

In 2013, three armed robbers held a family hostage for more than six hours. Local police officers attempted to neutralize the robbers for nearly five hours without success, necessitating the deployment of the Reconnaissance Squad. It took the highly-trained commandos thirty minutes to eliminate the three bandits and free the family. 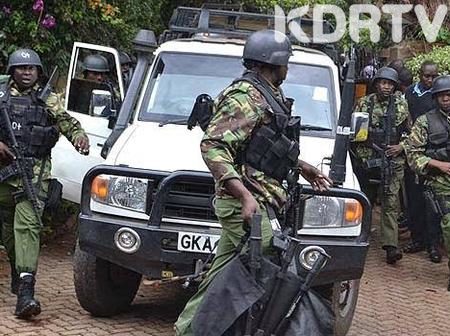 In 2016, a rogue police officer opened fire in a Kapenguria police station, killing seven officers. The Recce Squad commandos were deployed in the station and quickly neutralized the officer.

In November 2013, police officers in Muthangari were engaged in a five-hour confrontation with two alleged gangsters who had shot and wounded the Muthangari OCS. The Reconnaissance Squad was dispatched, and the two assailants were eliminated in less than seven minutes.

In October 2017, a shooter in Buru Buru kidnapped a family, leading police officers to fight him for nearly seven hours. The Reconnaissance Squad was deployed and it took thirty minutes to bring him down.

Also Read: Totally Unimaginable: This Is The Salary A Recce Squad Officer Takes Home In A Month